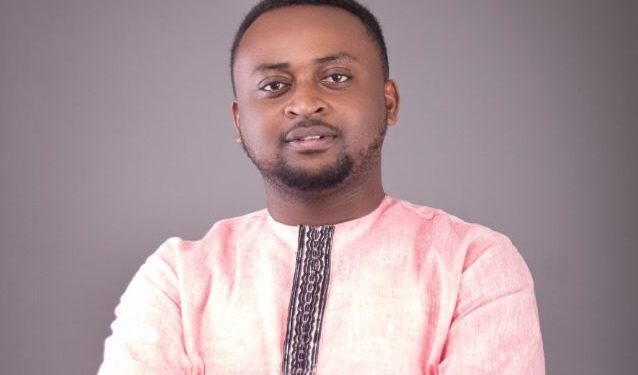 The Ministry of Education says it has no intention of introducing partisan politics into the country’s educational sector with the introduction of the new Pre-Tertiary Bill.

Teacher Unions have raised concerns over some aspects of the Bill which gives the Head of Local Government Service the power to appoint Heads and Staff of District Education as well as promote, transfer, discipline and dismiss staff of the District Education Unit.

In an interview with Citi News, Public Relations Officer of the Ministry of Education, Vincent Ekow Asafuah said the Bill seeks to make things better in the country’s educational sector.

“The Bill that is before Parliament is a reconsidered Bill and for the past two weeks or three weeks, I have been engaging with a number of Teacher Unions and other stakeholders as far as the Pre-Tertiary Bill is concerned and the fear of introducing partisanship and all that is something that should not even come to the fore because it is not the idea of the Ghana Education Service neither is it the intention of the Education Ministry to introduce partisanship in our education sector,” he said.

The government subsequently met with the various teacher unions in an attempt to address concerns they had raised over the Bill.

Per the Bill, the proposed structure of the management of education will see Senior High Schools run by the Regional Coordinating Councils whiles basic schools will be run by the Metropolitan, Municipal and District Assemblies.

Technical and vocational schools will be under a Director-General, independent of the Ghana Education Service (GES).

Teachers in three regions join the campaign against Bill

Teacher Unions in the Bono East, Bono and Ahafo Regions have also called on the government to suspend the Pre-Tertiary Education Bill which has been laid before Parliament.

According to the Chairman for Bono, Bono East and Ahafo Regional Chapter of the Ghana National Association of Teachers (GNAT), Michael Nsiah Agyapong, the leadership of the teacher unions should have been consulted extensively before the Bill was laid before Parliament.

“You realize that there were not enough broad consultations. So there are some aspects that we feel will not help the teaching profession if the Bill comes into law. And we are putting all the educational units under the district assembly. Meanwhile, the assemblies are even constrained with resources, let alone being able to cater for the needs of the teachers.”

“We anticipate a lack of job security because parts of the Bill talks about internal transfer and that the President in the consultation will appoint a Director-General and other senior staff. We know that has been done already. And if it becomes political, there will be no job security,” he lamented.