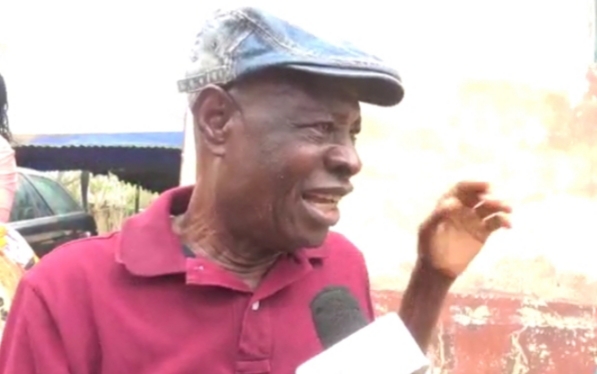 Members of the Screen Actors Guild of Ghana, a subsidiary of the Ghana Actors Guild have presented an undisclosed amount of money to ailing Ghanaian Actor William Addo popularly known as Akpatse.

The veteran actor who has been off the movie scene for some time now has been battling with blindness.

Speaking to Citi News at the Odo Pee Herbal Centre in Mankessim where he is currently receiving treatment, the Welfare Officer for the Ghana Actors Guild and an Executive Member for Screen Actors Guild, Kalsoume Sinare, indicated that the gesture is meant to show love to their father and colleague. 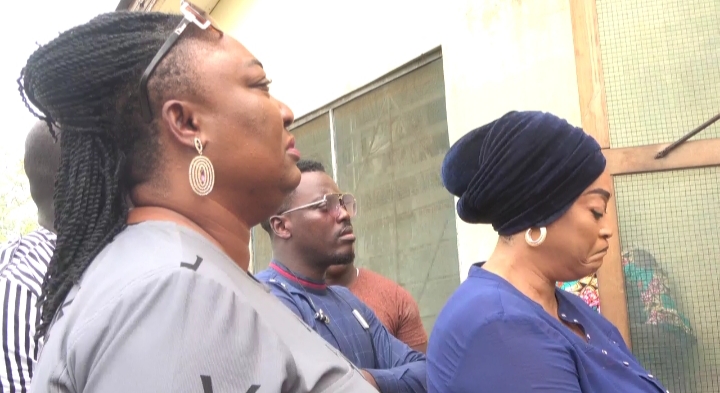 She also admonished individuals and corporate bodies to lend support to the film industry.

“We are actors and people shouldn’t see us outside and think it is all glamour. We are just like any other person. So we urge the corporate bodies and benevolent individuals to help us. Although we are helping, we can’t do it alone,” Kalsoume told Citi News.

Ailing Ghanaian Actor William Addo who is now recovering was grateful for the gesture shown by his colleagues and is optimistic about getting back into acting soon.

According to Akpate who almost lost his sight, all the major health centres he visited told him the glaucoma was not curable until he wet to Odo Pee Health Centre where he has gradually been regaining his sight.