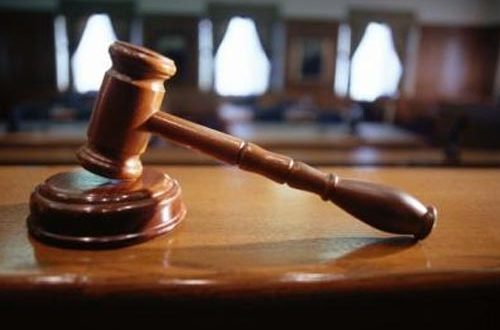 As part of efforts to curb the spread of the Coronavirus in Ghana, the government placed a ban on public gatherings and partially locked down the Greater Accra and Kumasi Metropolitan areas.

The six who are all males according to the police violated the directive and attended a party on the 18th of April 2020.

In default, the six convicts will each serve five years in prison.

In the facts presented to the court by the prosecution, the six were part of about fifty people who attended the party at Teshie, First Junction.

According to police, they (police) went to the venue upon a tip-off and managed to arrest the six people who took to their heels alongside the other persons at the party.

Giving her judgment, the judge Efia Owusua Appiah explained her decision is to serve as a deterrent to other people.

The Ghana Police Service had earlier disclosed that some 406 persons have been arrested for violating the partial lockdown directive and the ban on public gatherings.

This was disclosed by ACP Lydia Donkor, Head of Legal and Prosecution, Accra Regional Police Command today, Tuesday, April 14, 2020, at a press briefing organized by the Ministry of Information.