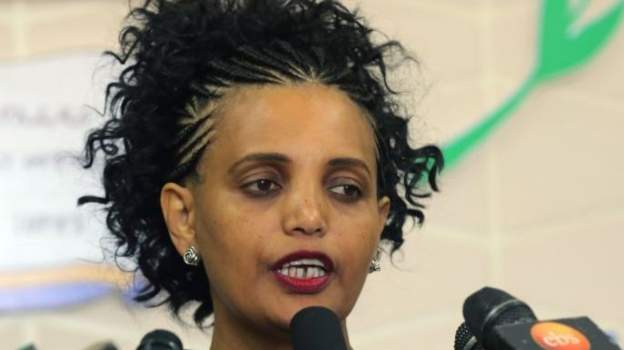 Ethiopia’s electoral board has postponed August’s highly anticipated general election because of the coronavirus pandemic.

A new schedule would be announced once the threat of the pandemic was over, the board said.

Much of its planning had been hit by the disruption caused by coronavirus, such as obtaining election materials on time and training staff, it said.

Voter registration had been due to begin in April and political parties would have commenced their campaigns late in May.

The elections will be the first since Prime Minister and Nobel prize winner Abiy Ahmed came to office in 2018. He has carried out wide-ranging reforms over the last two years.

Birtukan Mideska, a former judge and leading opposition figure, was appointed head of Ethiopia’s electoral board in November 2018.