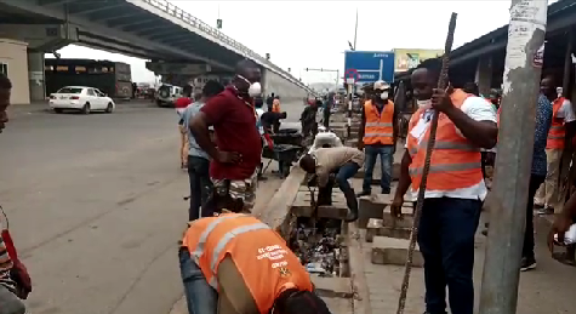 Fifty individuals have been made to desilt chocked drains in the Central Business District of Kasoa after they were found loitering during the partial lockdown to curb the spread of the novel coronavirus.

The 50 were arrested by the joint Military and Police task force in different locations in Kasoa. 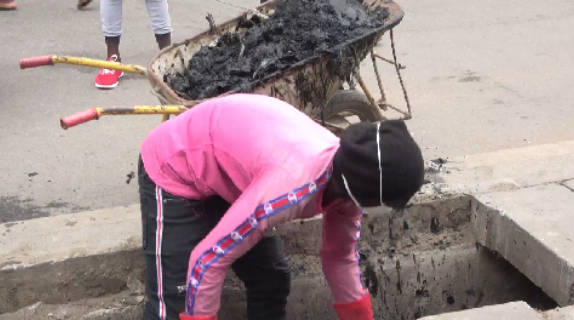 “Since some individuals have decided to abuse the regulatory social distancing policy we have decided that if we get some of the culprits and they do not know what they are doing in town we will give them some communal labour,” the Municipal Chief Executive for Awutu Senya East, Michael Essuman Mensah said to Citi News.

Mr. Mensah expects this form of punishment to prevent people from loitering around in town. 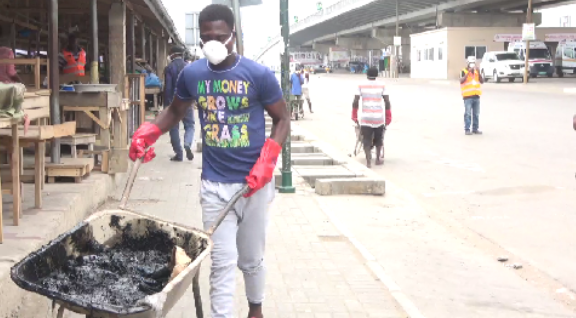 He indicated that women, when caught, will be made to sweep the Kasoa flyover area.

“I have realised that women are also loitering around indeed this jobs are particularly for men but tomorrow I will bring brooms and shovel so when we see the women loitering around we will give them the brooms to sweep,”
Mr. Mensah warned. 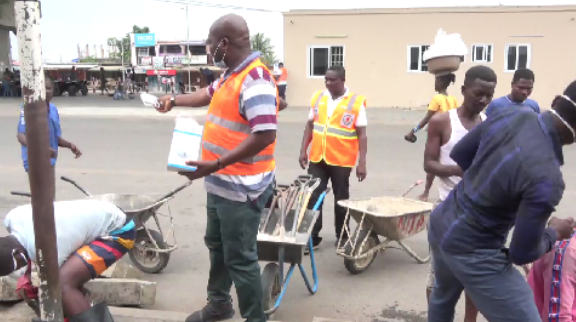 He was optimistic that this form of punishment will prevent people from loitering around.

“We don’t take delight in having people desilt gutters because we have the budget for that but I must also say that when we started this it has brought huge restrictions on people loitering,” Michael Essuman Mensah said. 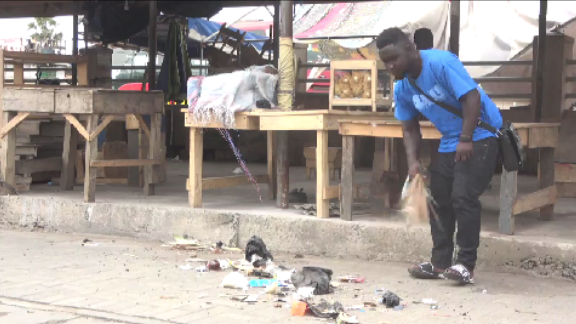 Earlier in the week, 14 individuals were also arrested for loitering.

They were subsequently arraigned before the Ofaakor Circuit court presided over by Justice Ebenezer Osei Darko who remanded them into Police custody to reappear again April 16, 2020.

Be proactive in tackling food scarcity - ADI to government