Government distributes PPE to 234 tertiary institutions ahead of reopening tomorrow 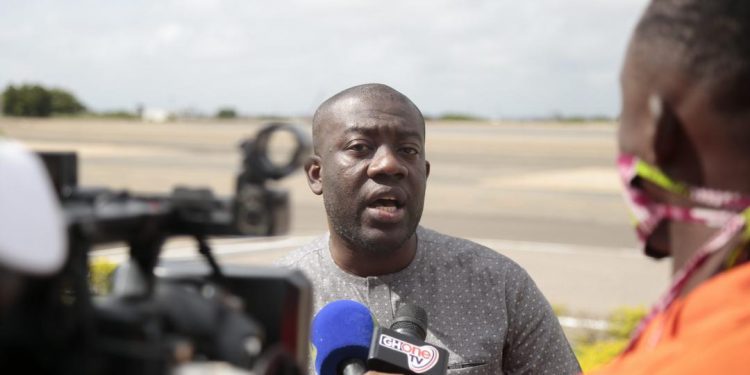 Government has made available Personal Protective Equipment (PPE) and logistics to 234 universities in the country.

Following the easing of restrictions in the country, universities are to reopen tomorrow, June 15, 2020, for final year students.

Senior High and Junior High Schools are to also supposed to follow suit in the coming days.

The distribution being done by the Ghana Armed Forces began on Saturday 13th June 2020 and forms part of the first phase of PPE and logistical supplies to educational institutions in the country. 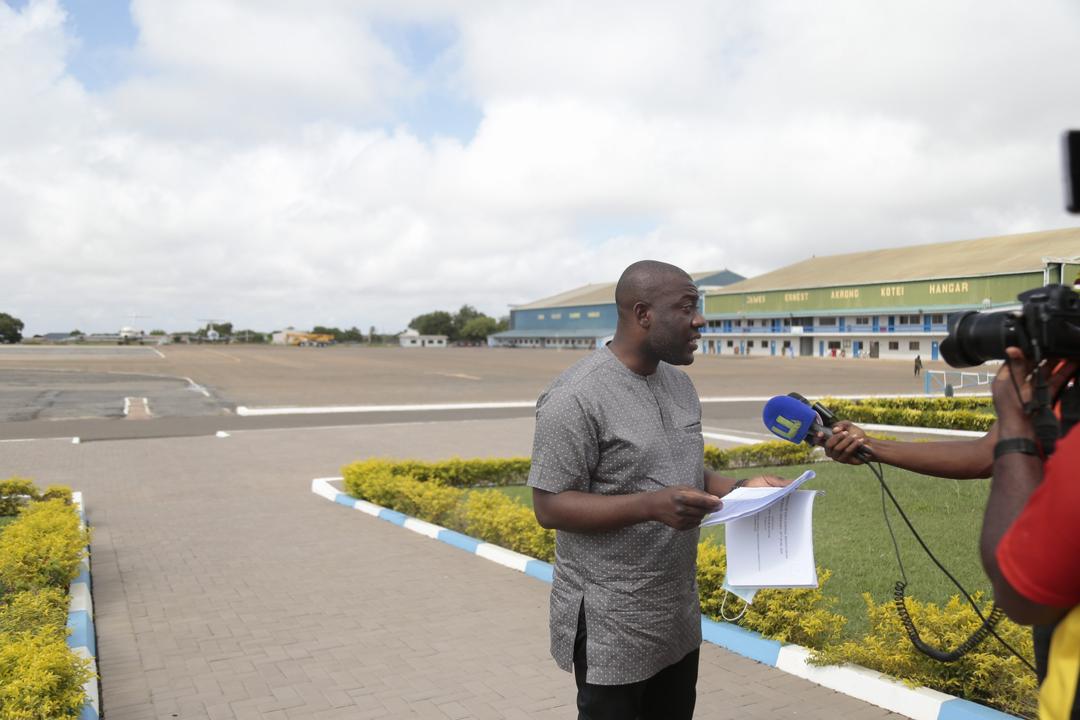 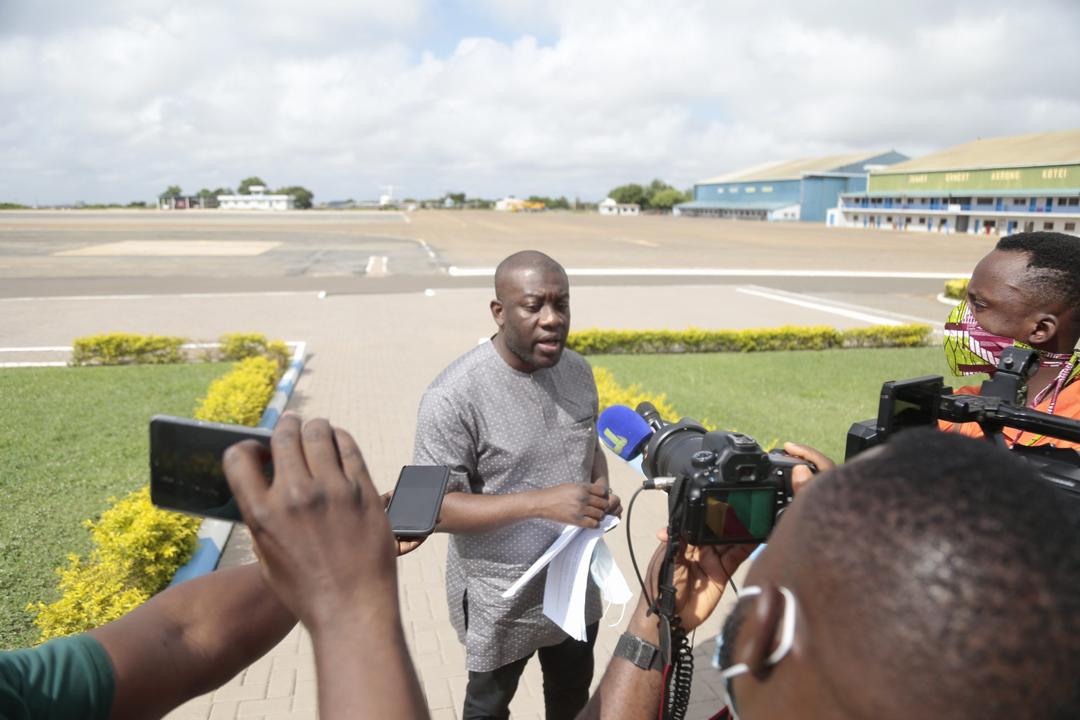 President Akufo-Addo in his tenth address to the nation, announced the partial reopening of schools for final year students at various levels to write their final exams.

The Information Minister said government is doing all it can to provide logistical support to the various schools to make sure they operate smoothly.

“In all, we are expecting about 200,000 persons to benefit from these logistics. In terms of the specific logistics, everybody is getting three face masks which are reusable so that will be about 600,000 unit of face masks,” he added. 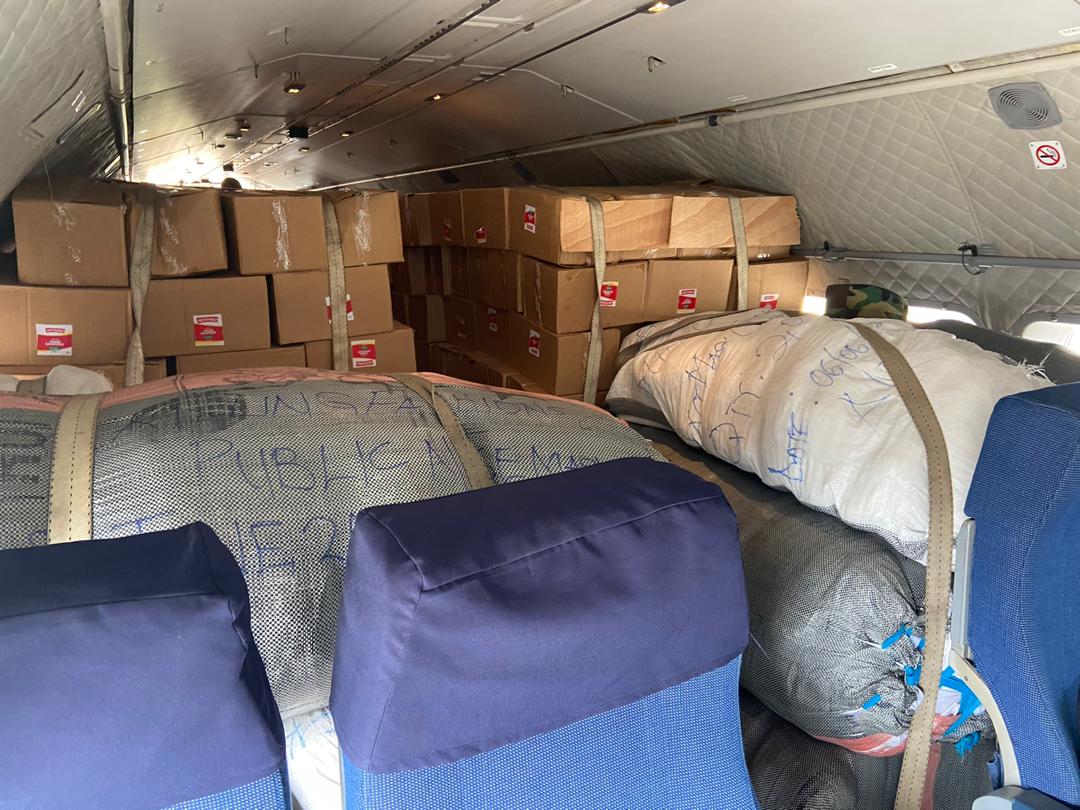 “About 900 thermometers are also going to all of these schools in addition to the disinfection and other exercises that are going on there,” he added.