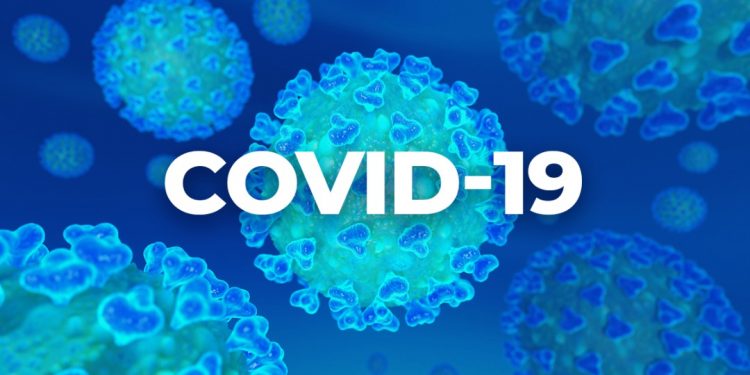 The number of COVID-19 infections in Ghana has increased by 470.

While persons who have clinically recovered have reached 21,067, those who have died from the disease have also increased to 139 following the confirmation of four new deaths as of the same date.

Meanwhile, the active cases in the country are 3,782.

25 persons are in severe condition whereas eight other critically ill individuals are on ventilators.

Out of this number, 121, 062 are from routine surveillance while the remaining 210, 304 were from contact tracing.

This leaves the country’s positivity rate at 7.54

Details of the new deaths were however not provided.

COVID-19: Council of PTAs calls for closure of schools, postponement of WASSCE