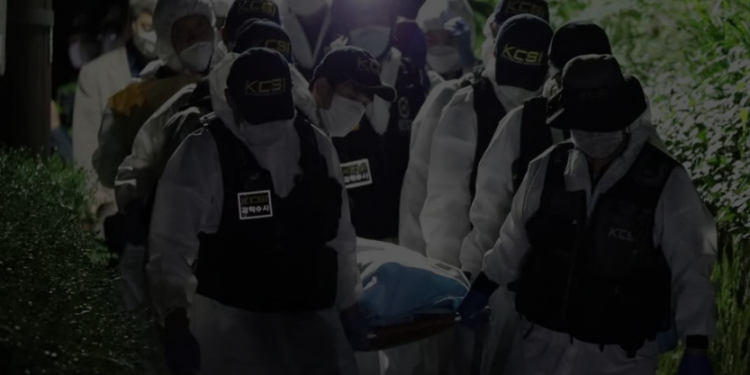 One of South Korea’s most prominent elected officials and longtime mayor of the capital Seoul was found dead on Friday after he was reported missing by his daughter amid a criminal probe and media reports of alleged sexual harassment.

There was no sign of foul play and police did not give a cause of death.

The apparent suicide came after one of Park’s former secretaries filed a complaint on Wednesday alleging the 64-year-old had sexually harassed her, the Yonhap news agency reported.

Police confirmed a criminal complaint had been made against Park but did not elaborate on the nature of the allegations.

“I apologise to everyone,” Park wrote in a note left on his desk and released by the city government with the permission of his family.

“I thank everyone who was with me in my lifetime. I am so sorry to my family, to whom I have only caused pain.”