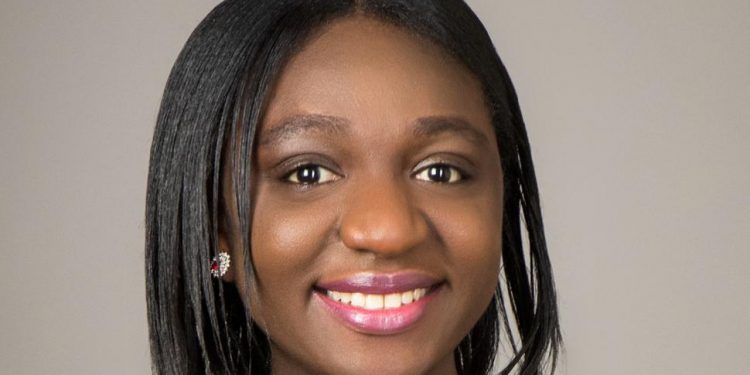 An enjoyable feature of the Ghanaian education system is the sense of pride people often take in the institutions they attended, especially at the secondary school level.

During their days at secondary school, young people engage in lively discussions with their peers about whose school is better or even the best in Ghana.

Relevant criteria considered grounds for debates include performance in academic exams, inter-school sports competitions and even dance battles during entertainment events.  Some even produce biographies of alumni and swirl rumours about what life is like in respective schools. Long after completing secondary school, old student associations and reunion events persist as a reminder of the importance placed on secondary schools.

Sadly, beyond debates, conscious efforts have not been channelled into how the pride students have in their secondary schools could be used to unearth creative spirits among students.

The evident pride and competitiveness at the secondary school level present opportunities to design creative events and programmes which engender innovation among young Ghanaians.

The National Science and Maths Quiz (NSMQ) is an example of an existing initiative which can be harnessed for innovation. Since 1994, Ghanaians have been treated to the sight of young people with sharp intellects solving complex problems while being moderated by witty, forceful moderators with superb academic credentials. The NSMQ has really become an important programme in the Ghanaian secondary school calendar and attracts widespread interest

The NSMQ’s national status derives from participation by an increasing number of secondary schools from different parts of the country. Importantly, an impressive performance by competing schools provides both current students and alumni with grounds for teasing other schools, while inspiring younger ones about their prospective choice of secondary schools. However, for all the delights of the NSMQ, it does not go far enough to foster the much-needed innovation of which young Ghanaians are capable.

To be clear, the quiz is important as a precursor in eliciting interest and proficiency in Science, Technology, Engineering and Maths (STEM), in this case, science and maths. It is also commendable for testing intellectual rigour and quick thinking. The healthy academic rivalry it fosters among secondary schools also emphasises the power of knowledge attained through hard work and the equalising effect these can have irrespective of one’s background.

Nonetheless, the NSMQ needs to go further in demystifying science and maths while demonstrating their usefulness beyond academic study. Failure to demystify science and maths through the event risks perpetuating the cycle of knowledge without practicability; a phenomenon that has arguably long beset the Ghanaian education system.

“Chew, pour, pass and forget” as the saying goes in Ghana. The sad consequence of this would be the failure to demonstrate the usefulness of these subjects as disciplines not to be merely studied but for solving real-life problems and to attract young people interested in so doing.

The event needs to be used to harness the creativity that lies dormant in many young Ghanaians. Richard Kwarteng Aning’s invention of a solar-powered sensitive handwashing sink to help in the country’s battle against the novel coronavirus demonstrates this latent creativity. Such inventions should not be isolated occurrences necessitated by pandemics but a part of everyday life.

While it is important to have many educational programmes and devise new ones that foster innovation, the established nature of the NSMQ programme arguably serves as a good footing for introducing the changes proposed. Changing the NSMQ to the National Science and Maths Competition would be a good way to retain the key parts of the NSMQ while incorporating changes that involve innovation challenges. To achieve this, an additional or final stage could be introduced requiring all contestants to build or solve a specific problem or to present solutions to problems which they have selected as teams.

The NSMQ is a much-loved programme but perhaps the time has come to modify it to make maths and science even more appealing to young people and unleash innovation to solve real-world problems. This would be another great reason to celebrate the amazing secondary schools in Ghana.

On the issue about secondary schools, may I just add? Syte Girls Rock! Long Live Mfantsiman!