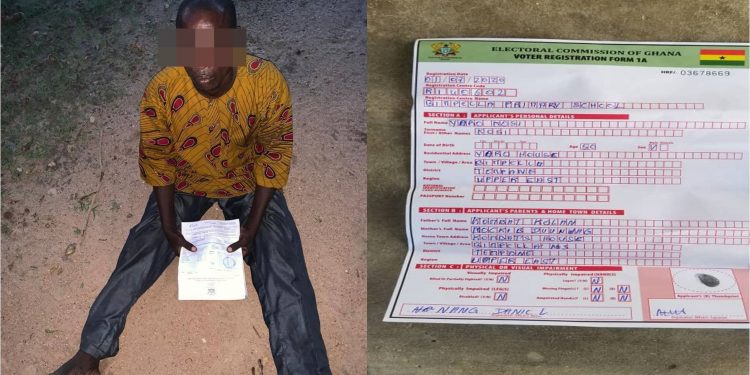 Security officers in the Upper East Region have arrested a Togolese man attempting to acquire a voters’ ID card.

According to the Ghana Immigration Service, their officers at the Pulimakom Border Post joined the police for the operation which was based upon a tip-off.

The suspect, who was identified as Bouguiligue Kouassi Kampe, was picked up at the Bimpelle Primary School registration centre at Woriyanga at the Tempane District upon a tip-off.

Mr. Kampe, who used the name ‘Yaro Kosi’ for the registration exercise, was waiting in a queue for his photograph to be taken when he was arrested.

He reportedly admitted in an interrogation that he entered the country illegally through an unapproved route.

It was also revealed during the interrogation that he did not have the Ghana card or a Ghana passport since he wasn’t a Ghanaian and so had two persons serve as his guarantors to get his name on the electoral roll.

Mr. Kampe is currently in police custody and assisting in investigations.

Meanwhile, security personnel say they are working to arrest the two guarantors to also help in the probe. 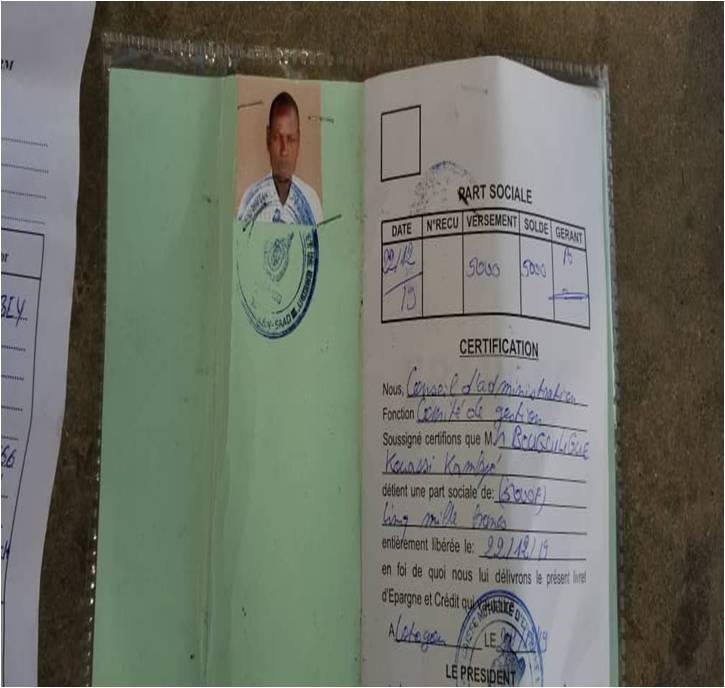 The first day of the voter registration exercise ongoing nationwide was marked by the anticipated concerns of faulty machines, long queues and a lack of social distancing amidst the novel coronavirus pandemic.