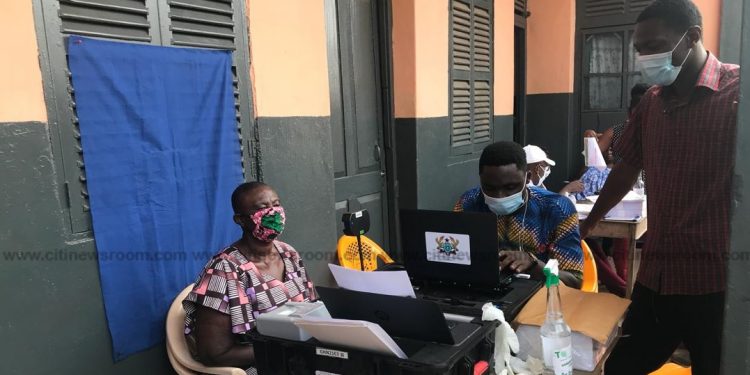 Out of the 145,741 applicants who registered in the Western Region for the first phase of the voter registration exercise, 125 challenge forms were filed to protest against some applicants.

The Regional Electoral Commission Director, Angelina Tagoe speaking on the outcome of the first phase said these happened across 237 registration centres.

She said her outfit recorded no incident with registration machines except for social distancing concerns.

“A total of 145,741 people were registered by the Electoral Commission in the Western Region during the first phase of the exercise which ended last Sunday. Also, 125 challenge forms were filed across the 237 registration centres challenging the eligibility of the persons involved to be registered and issued with a voters’ ID. The major challenge encountered during the first phase was crowding at the registration centres and the refusal of some registrants to adhere to the social distancing protocols.”

“We, however, introduced the chit system to reduce crowding. On the registration of heavily pregnant women, aged, People With Disability and other vulnerable persons, it is also going on smoothly at the various district offices of the EC. I entreat all applicants of areas where the Exercise has not started not to move to other areas but to wait patiently as all centres will have their turn before the end of the registration on the 6th August 2020,” she added.

Meanwhile, the Electoral Commission says it has exceeded its target for the first phase of the ongoing mass voter registration exercise.

The Commission says it has within five days registered over two million Ghanaians and issued them the voters’ ID card.

The first phase of the registration exercise began on June 30, 2020. 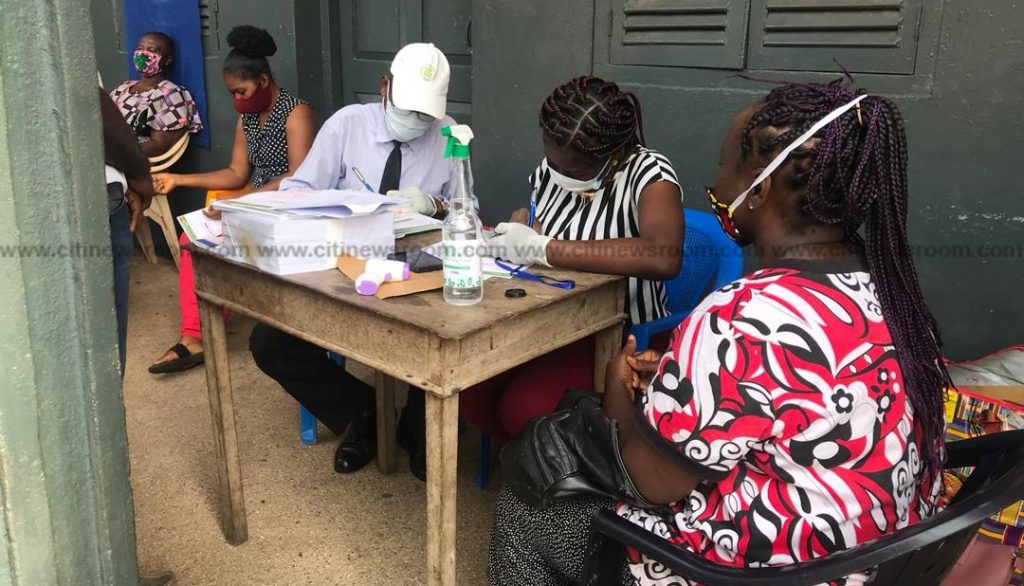 At its “Let the Citizen Know” encounter on Wednesday, July 8, 2020, a Deputy Chairperson in Charge of Electoral Services, Samuel Tettey, disclosed that 2,215,816 voters have been registered within the first phase which is still ongoing.

The Commission says, though Data Entry Clerks were each given a target of 100 registrations daily, most are exceeding this target, with some registering as high as 280 voters per day.

Mr. Tettey attributed the high success rate to the efficiency of the Registration Officials and the reliability of the machines being used.

COVID-19: 779 health workers infected, nine dead, many others in isolation 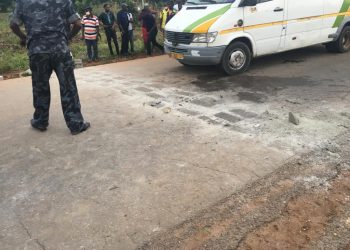 COVID-19: 779 health workers infected, nine dead, many others in isolation