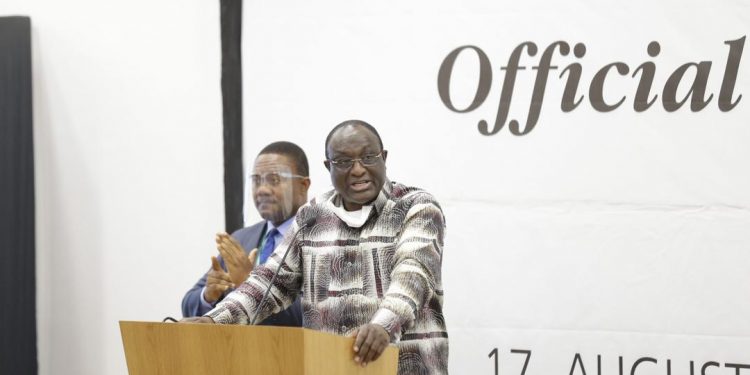 Ghana’s Trade and Industry Minister, Alan Kwadwo Kyerematen has said that the operationalisation of the African Continental Free Trade Area (AfCFTA) is expected to increase the volume of trade within the continent by US$35billion annually or 52 per cent by 2022.

He said the initiative would also address the challenges of small fragmented markets in Africa by creating a single market that would lead to economies of scale.

The Minister revealed this while addressing a gathering of dignitaries at the official commissioning and handing over of the AfCFTA Secretariat Building in Accra on Monday, August 17, 2020.

He further observed that the AfCFTA would add value to Africa’s abundant natural resources and promote economic diversification and industrialization. 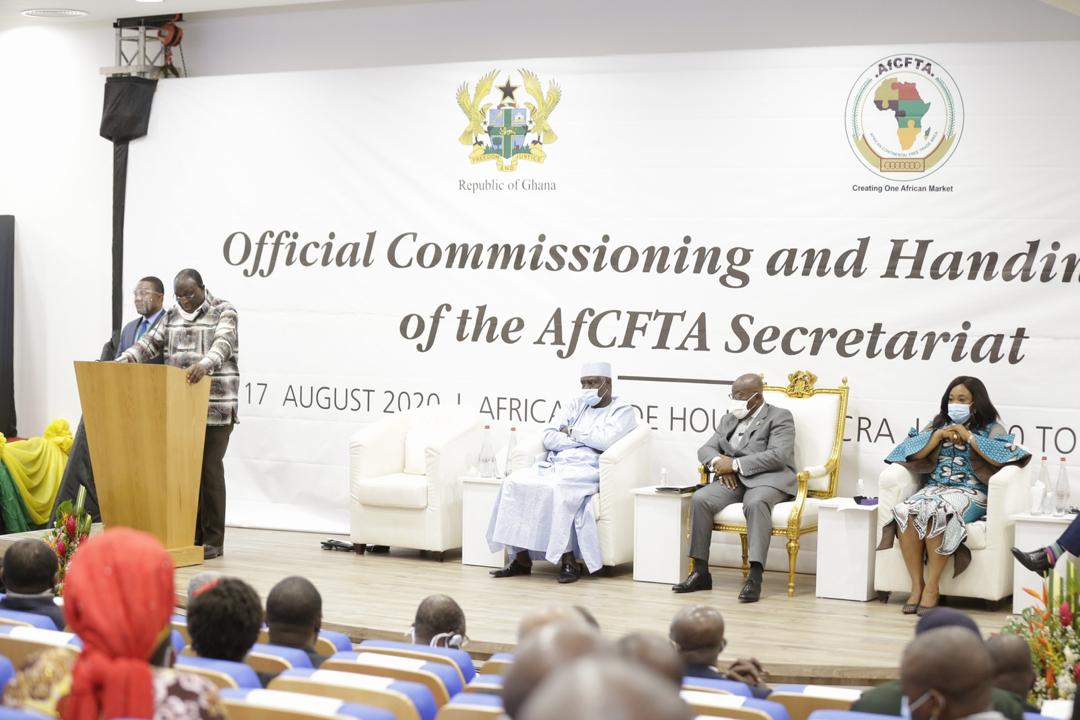 He noted that it would promote the development of regional value chains and facilitate cross border investments in Africa and open up market access opportunities for small and medium scale enterprises.

With Africa’s population of 1.2 billion, which is estimated to reach 2.5 billion by 2050, Mr Kyerematen said Africa would become a very attractive destination for Foreign Direct Investment (FDI) because of its market size, with the potential for joint ventures and enhanced local content.

More also, it would deepen the integration of Africa into global markets through supply chain arrangements and other forms of subcontracting transactions.

“Africa will improve its terms of trade with the rest of the world by earning higher values for its exports through value addition,” he said.

The Minister observed that the AfCFTA would enhance benefits to consumers on the African Continent through lower prices of goods imported from within Africa. The effective operationalisation of the AfCFTA would significantly increase employment opportunities in Africa, particularly for the youth and other vulnerable groups.

Mr Kyerematen while acknowledging the benefits Member States would gain from the AfCFTA, said the benefits would not be accrued automatically and required each Member State to develop a National Programme of Action to harness the AfCFTA’s benefits, adding that, such programmes must be mainstreamed into national development strategies.

Additionally, he said, the effective implementation of the AfCFTA would require sustained political will and commitment from the highest level of executive authority in each country, in respect of providing adequate budgetary resources to support the growth and development of priority sectors, as well as creating the appropriate incentive and regulatory framework to attract investments from the private sector, both domestic and foreign. 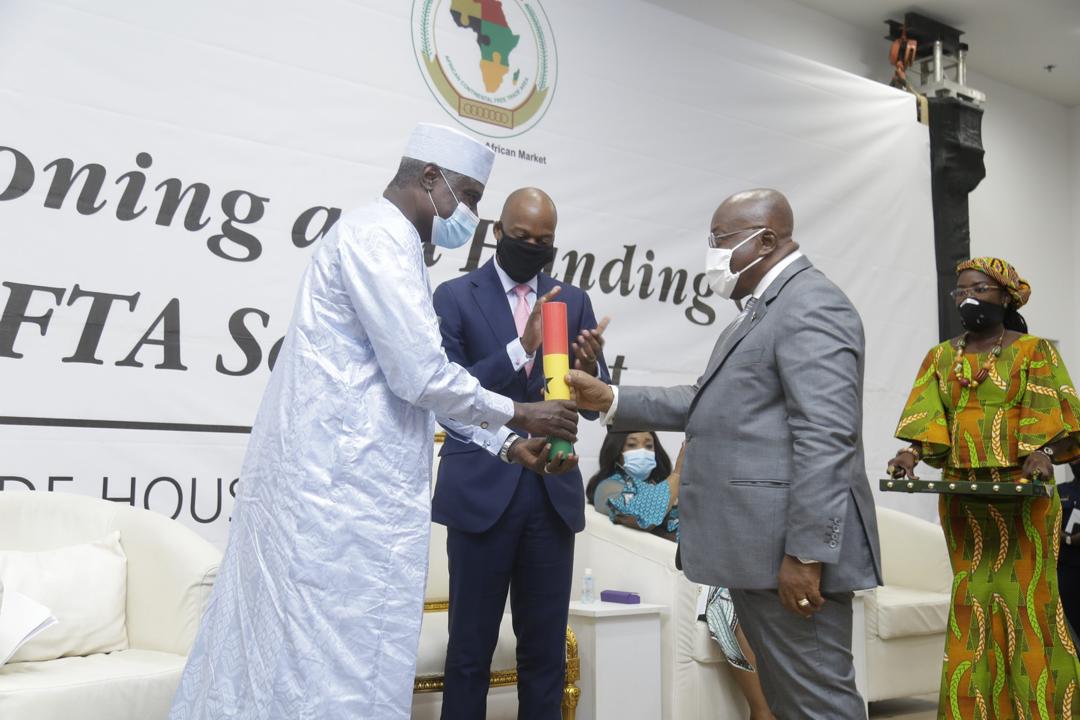 There was the need for the development of national, regional, and continental trade-related modern infrastructure including multimodal transport infrastructure to improve connectivity, he said.

“There will also be the need to diversify our economies and produce more value-added products,” he opined. The Minister said the challenges posed by non-tariff barriers and technical barriers to trade, including but not limited to standards, customs clearance processes and procedures and issues relating to rules of origin would all have to be addressed substantively.

“I’m confident that together we can address these challenges. In doing so, a lot will depend on the efficiency and effectiveness of the work that will be undertaken in the Secretariat building that we are about to commission,” he stated.

Mr Kyerematen noted that the Continent’s progress depended on the faith Member States have in themselves, saying; “Let us not be haunted by the fear of failure in embarking on this project, but rather be inspired by the prospect of success in realising our vision of a single united market for Africa”.