‘Fefefe’ is a derivative afrobeat track which exposes the versatility of the younger singer.

His vocals are one of his prominent skills and he shows that he has a way of captivating the listener with his voice on ‘Fefefe’.

The video which was shot and directed by Alexander Wang Wangstin has the young afrobeat having fun in a limo at night club.

After the success of his singles such as ‘Good Times’, ‘Low Key’, ‘My Heart’, ‘On My Mind Cycle’ and ‘Vibe Out’, Braino hopes to make a statement with this new single and how he can’t be boxed into one sound. 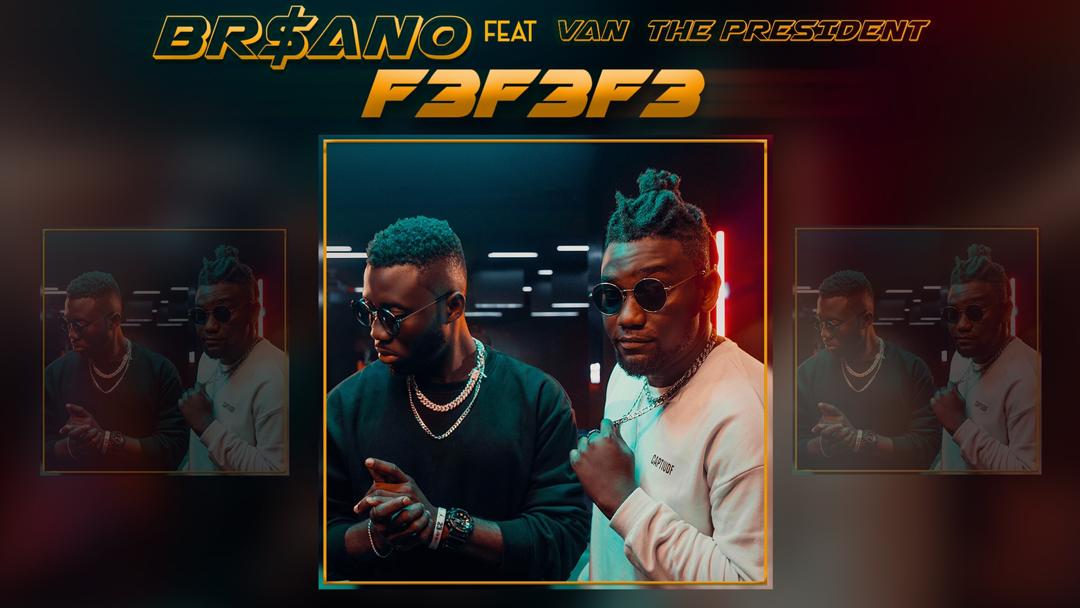 Braino is not the first foreigner to have made a name for himself in China, but he is gradually becoming the first African to have reached widespread success.