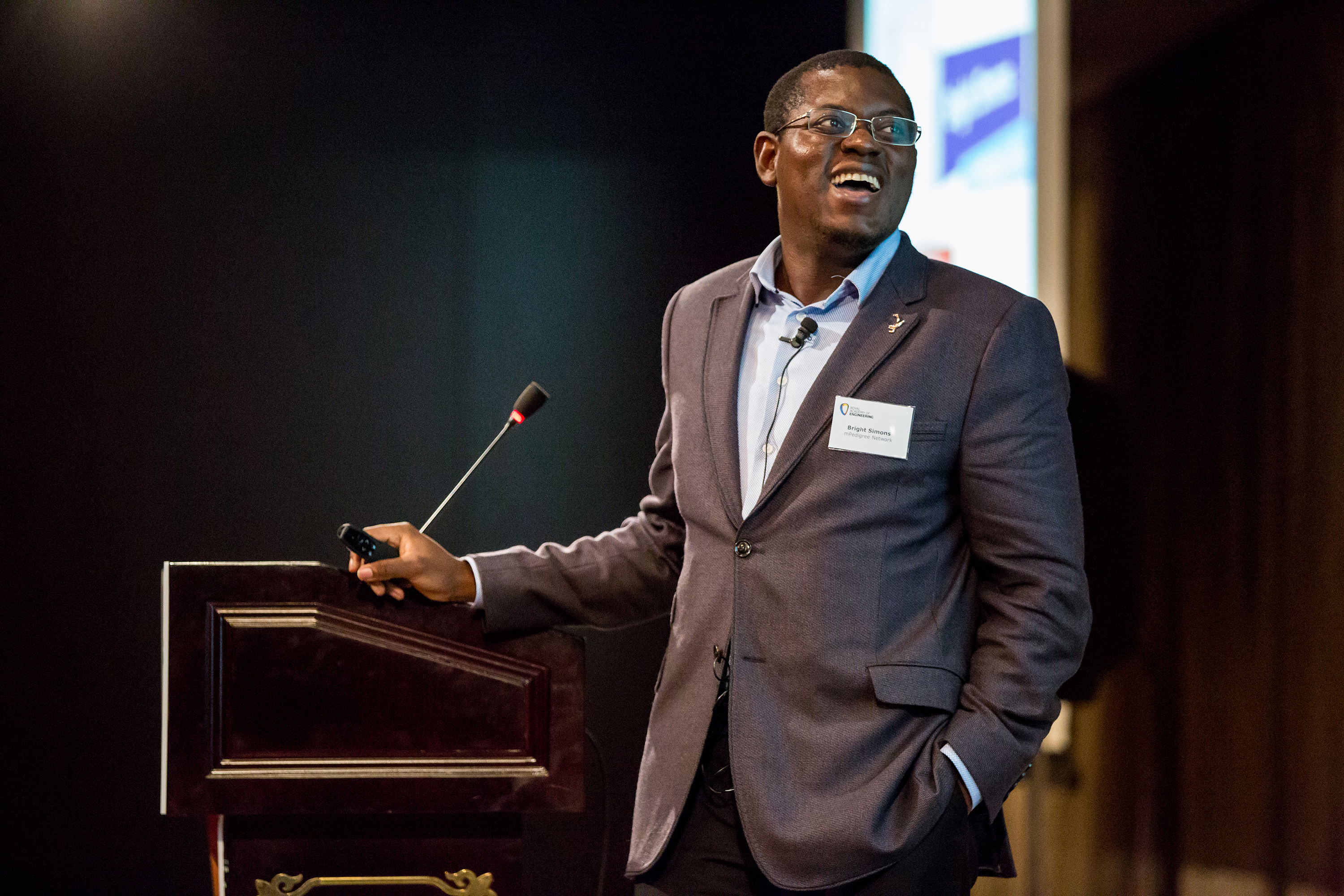 Regarding the current raging controversy over the Government of Ghana’s intent to allocate all future royalties tied to mining leases that produce virtually all of Ghana’s gold, i.e. the two Agyapa Royalty Special Purpose Vehicles, I’m not sure I’m going to be writing a lot about the subject given my current schedule.

But knowing that most folks are even busier than I am to follow the debate, I thought I should serve my readers this small morsel of the intricacies.

The equation right below this paragraph is the farthest one can go in compressing the issues for a casual reader to get to the heart of the matter, which is whether Ghana’s gold resources are being packaged as a sweetheart deal for some favoured investors or not. Any further condensation will rob the analysis of all nuance.

The bulk of the controversy can be resolved if the protagonists can agree on the numbers in the equation in the above panel, and the resultant valuation of the resources being partially privatised. That figure can then be compared to the proposed upfront payment for the shares in the local, unlisted, SPV to which the royalties are being allocated (and which is 100% owned by the overseas SPV billed for listing on the London Stock Exchange).

So, is the whole transaction a sweetheart deal or not? The answer centres on the equation.

Based on the current arrangement, the upfront payment has been pegged at $500 million for 49% of the local SPV’s book value, thus valuing the portfolio of future royalty streams at $1 billion. Since conventional valuation techniques, as alluded to in the equation panel above, suggest a value of 3x multiple, controversy is inevitable. But it could also be a question of the assumptions behind the numbers used in the equation.

Admittedly, rigorous data can be notoriously hard to get in Ghana. A sizeable portion of the confusion derives from the ambiguity of the total extent of gold production whose royalties are encumbered by the deal. Repeated claims by the Ghanaian Government that what is at stake are 12 production leases and 4 development prospects completely befuddle the reality of there being 48 mining leases at stake. Considerable upcoming production has been assigned making the estimate of total scope bigger than most people suppose, even if smaller, harder to police, mines are ignored.

Suggestions that less than 3 million ounces of annual gold production from the large mines, or something in that region, are unfounded, as that claim has no basis in the agreement. The agreement is very clear about coverage extending to all the major current producing sites as well as many major upcoming projects.

For a quick insight into upcoming prospects, one only need look at the Namdini project in Ghana’s upper-eastern corner, where indicated reserves have been revised to well over 6.7 million ounces of gold. This is just one project. The 4.9 million ounces per year production figure for the indeterminate time into the future during which the agreement shall be active is thus potentially even conservative.

Ghanaian Government spokespersons also brooked some controversy when they appeared to suggest that even the upfront payment for the future royalty streams is tied to the market cap of the overseas SPV secured at IPO, rather than to a peg between the introductory offer price and the book value of the local SPV, the entity actually set up to own the royalty streams.

The Government appears perplexed by the controversy. Its spokespersons argue that “everybody” can get a piece of a company during an IPO, so accusations of potential conflict of interest or under the table dealings, despite the involvement in the deal structuring of relatives of senior officials, are outrageous.

But things are not so simple. Especially for a potentially, considerably, undervalued stock.

First, unless the assumptions used in the equation are completely off, the Government, as argued above, seems to be valuing Ghana’s gold royalty assets at about a third of what ordinary valuation techniques would suggest.

Second, not “everyone” can afford or have the means to access a new, hot, stock on a premium bourse like the London Stock Exchange. For a hot IPO, only the darlings of the brokers and underwriters usually get the juiciest benefits of participation (buying low during book-building and selling high when the stock debuts on the exchange, and just before the market turns again).

So, unless the assumption is that most Ghanaians have friends in the Square Mile of London, we have to accept that very few Ghanaians can afford to participate or get any of the shares, much less profit from the massive upsurge in share price that will result if the stock is deemed undervalued by savvy investors. Only a few super-connected Ghanaians can and will make any money from a windfall caused by the deliberate undervaluation of the stock in order to create a price surge after the IPO.

The problem, of course, is that initial undervaluation hurts Ghana, whose royalties have to be priced-in based on the initial “consideration” in the contract of acquisition, as highlighted previously. After the inevitable price corrections, the country can expect capital gains, from its half-stake in the listed entity, to be slow and unsteady, judging by other gold royalty companies of similar size and scope (including the only one listed on the London Stock Exchange, Anglo Pacific Group). Historically, dividends have not been a reliable source of revenue in sovereign wealth portfolios.

Many Ghanaians would not be enthused if the only thing the IPO does is make a few dealmakers millions of dollars whilst 75.6% of all future royalties due to the country from all current gold producing mines permanently find their way into an overseas vehicle over which the country has no control (due to onerous “arms-length” provisions in a series of agreements governing the transaction).

Already, much of the suspicion has originated from high, speculated, legal fees paid to transactional advisers. By the time the IPO is through, as much as 10% of the total funds raised could go to the bevvy of brokers, underwriters and other advisors working on the deal. This is certainly more expensive than most securitisation deals done outside a public market like the London Stock Exchange. Even the Government admits that it has been approached by “royalty streaming companies” seeking a private transaction, which raises the question of why a bidding competition/beauty parade of such companies couldn’t have been the right approach. Or even borrowing directly against the future royalty inflows, though the Government does say it is loath to increase the country’s official debt.

Near as I can tell, these valuation issues are at the heart of the controversy. The remaining squabbles can only be a series of value judgements and ideological preferences. And about such, reasonable people can always disagree. In a democracy, the most we can hope for, where values and ideology are concerned, is a respectful compromise.