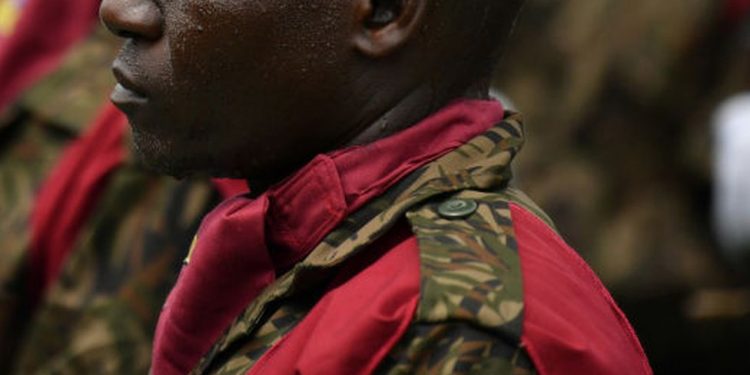 The army in the Democratic Republic of Congo is searching for a soldier who killed 13 people, including women and children, in the town of Uvira, in the east of the country.

He was drunk at the time he shot them on Thursday night.

Angry mobs demonstrated on Friday morning in the lakeside town to demand the personnel of the army battalion in the area be changed.

They also demanded that the government pay compensation to affected families and for the health care of wounded survivors.

This horror happens at a time when the region is still recovering from heavy flooding, which killed 40 and displaced thousands as well as a deadly attack by militia.