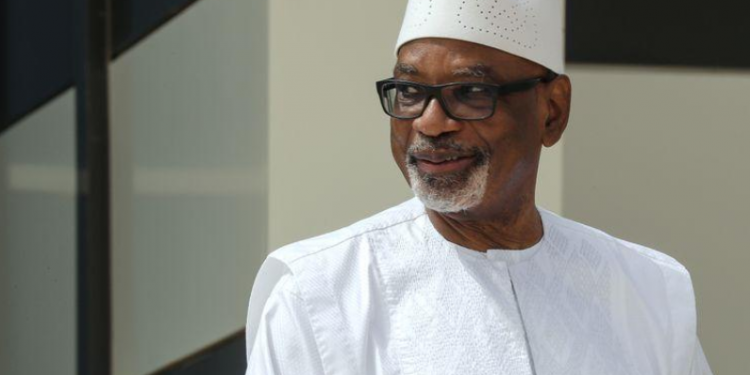 Soldiers who staged a military coup in Mali leading to the resignation of President Ibrahim Boubacar Keita and his government said on Wednesday they plan to form a civilian transitional government that will organise fresh elections.

Keita resigned and dissolved parliament late on Tuesday hours after mutinying soldiers detained him at gunpoint, plunging a country already facing a jihadist insurgency and mass protests deeper into crisis.[nL8N2FK2HJ]

In a statement broadcast on state-owned television early on Wednesday, a spokesman for the mutineers calling themselves the National Committee for the Salvation of the People said they had decided to act to prevent Mali from falling further into chaos.

Flanked by soldiers, committee spokesman Colonel Ismael Wague invited Mali’s civil society and political movements to join them to create conditions for a political transition that would lead to elections.

“Our country is sinking into chaos, anarchy and insecurity mostly due to the fault of the people who are in charge of its destiny,” he said.

The military coup has been condemned by Mali’s regional and international partners who fear Keita’s fall could further destabilise the former French colony and West Africa’s entire Sahel region.