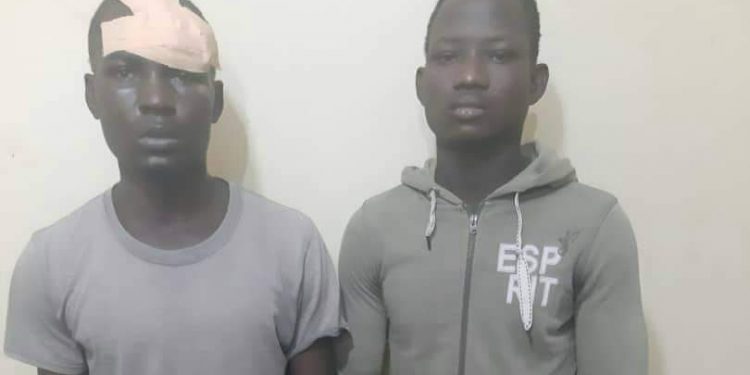 An Accra Circuit Court has sentenced two persons, Issifu Shaibu and Tahiru Aziz to15 years imprisonment for snatching a motorbike from its owner at Ablekuma in the Greater Accra region.

According to prosecution, Issifu Shiabu hired the services of the motor rider from Manhean to Ablekuma for a fare of GHS15.00.

Upon arrival at his destination, Tahiru Aziz joined Issifu Shaibu who came out of nowhere, pulled a  knife and ordered the rider to surrender the ignition key to them.

The rider was injured in the process and his motorbike snatched from him, according to the prosecution.

An alarm was raised leading to the arrest of Shaibu and Tahiru.

The presiding judge, Ebenezer Osei, convicted the suspects on their own plea. 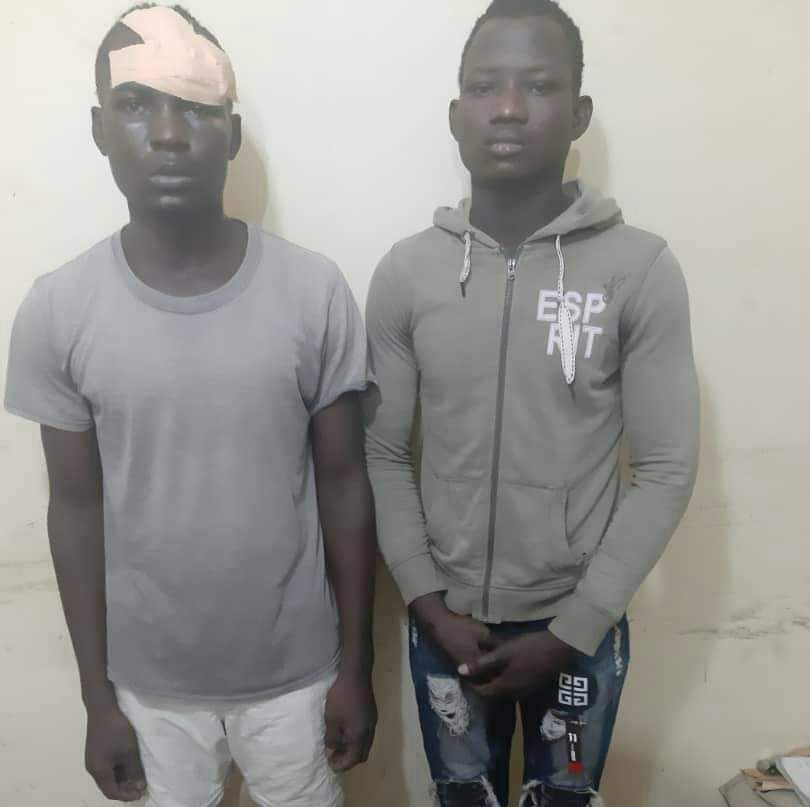