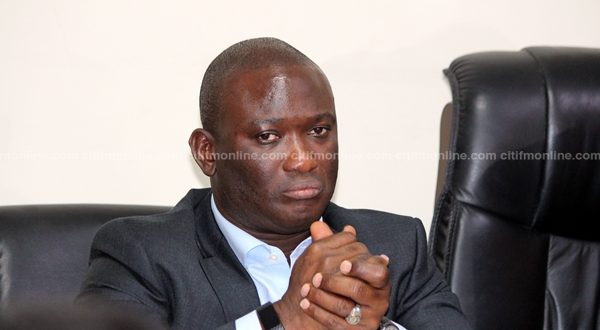 The National Petroleum Authority (NPA) has directed GOIL to suspend the construction of a fuel station at Ashaley Botwe Newtown in the Adentan Municipal Assembly of the Greater Accra Region.

This follows a petition to the Authority and the Chief of Staff by some residents of Ashaley Botwe Newtown protesting the siting of the fuel station in the area.

According to the residents, the basis for the permit granted for the project was fraudulent as they were not consulted.

According to a statement signed by the Chief Executive Officer of NPA, Hassan Tampuli, GOIL has been asked to halt the construction of the fuel station until investigations are concluded.

“Assemblyman for the area who purportedly wrote to indicate the approval and consent of residents for the project never consulted any resident hence any purported consultation or revocation of their earlier position was fake, fraudulent, and of no consequence. They are therefore of the opinion that the basis upon which the permits were granted for the project was fraudulent and thus null and void.”

“The authority takes a serious view of the above allegations and has initiated investigations into the matter. In this regard, you are hereby directed to suspend further construction of the facility with immediate effect, pending the outcome of investigations,” the statement added.

Below is the statement by the National Petroleum Authority 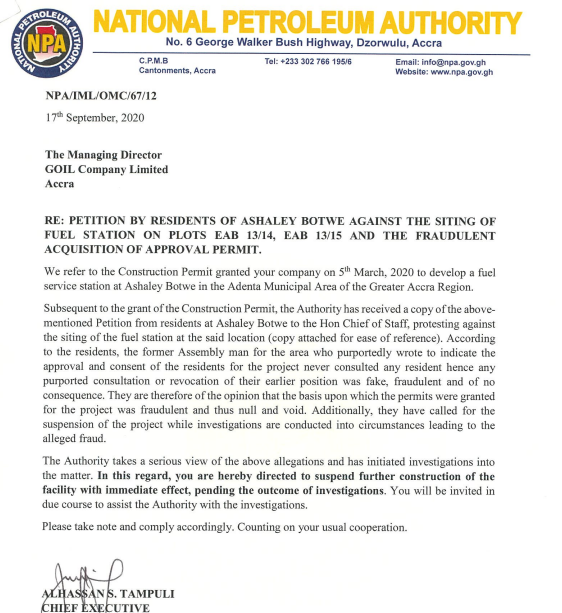 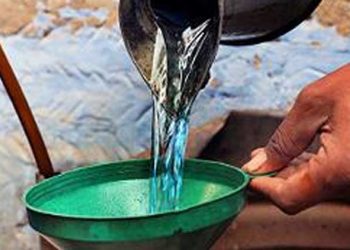 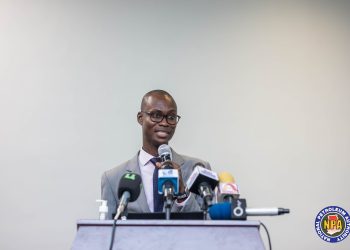 We have enough diesel to meet current demand – NPA 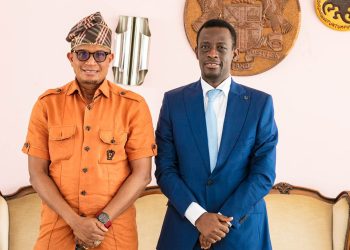 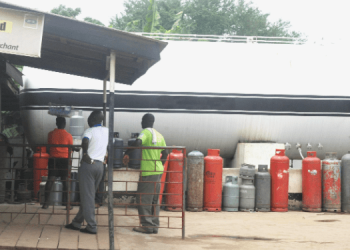 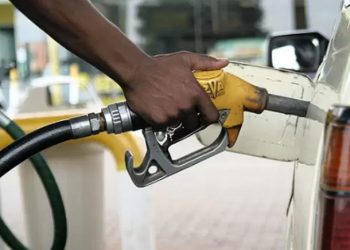