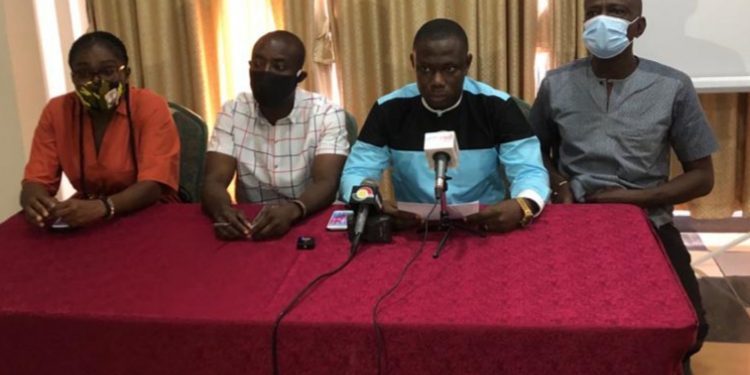 A few days after some filmmakers in Kumasi remonstrated the alleged relocation of the proposed film village from Kunsu to Sekyere in the Ashanti Region, a pressure group has also come out to express misgivings over the same issue.

Members of the Creative Forum Ashanti led by broadcaster Austine Woode held a press conference on Wednesday, September 16, 2020, to register their displeasure over the relocation move.

According to them, they had already petitioned government explaining to it, efforts put in place to secure about 250-300 acres of land for the film village at Kunsu.

The group said discussions with the Chief of Kunsu, in the Ahafo Ano South District in the Ashanti Region, had already been had to that effect.

“This decision was reached because the Chief of Kunsu had already built a mini film village in his town and used for many movie productions like ‘Abuburo Kosua’ ‘Susu Pre’ and others that show on TV.”

“Many industry practitioners also confirmed to us that many of the film projects from the Ashanti Region are done in the Ahafo Ano South District of Ghana that harbours Kunsu,” Austine, the convener of the group, said.

Austine Woode, however, added that the government through the Ministry of Tourism and Creative Arts after yielding to their request to build a film village in the Ashanti Region said it was considering two other areas: Hemang and Sekyere.

“After almost three (3) months, the technical committee that came to visit these three (3) areas, Kunsu, Hemang and Sekyere have not come out with their decision,” he further stated.

On the sidelines of the signing of the MoU for the construction of the Kumasi theatre, the Minister of Tourism, Arts and Culture, Barbera Oteng Gyasi reportedly said the technical committee had decided on Sekyere.

After the media reported this story, some leading members of FIPAG who were invited to tour these areas with the technical committee say the Minister has told them she never told the media that Sekyere was chosen.

Austine also said that the President of the Film Producers Association of Ghana (FIPAG) and his Public Relations Officer (PRO), Mawuli Ekpe Peter, have stated categorically that after visits to the sites, the committee members told them Kunsu was best placed for the project because it already has a mini-film village.

“Creative Forum Ashanti is therefore calling on the Minister of Tourism and Creative Arts to formally come out and explain why the decision on the location for the film village changed from Kunsu to Sekyere,” Austine Woode requested. 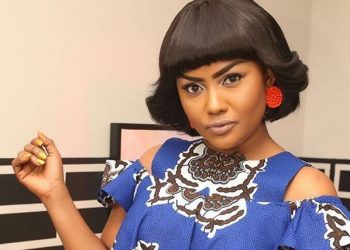 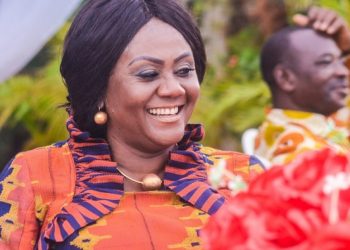 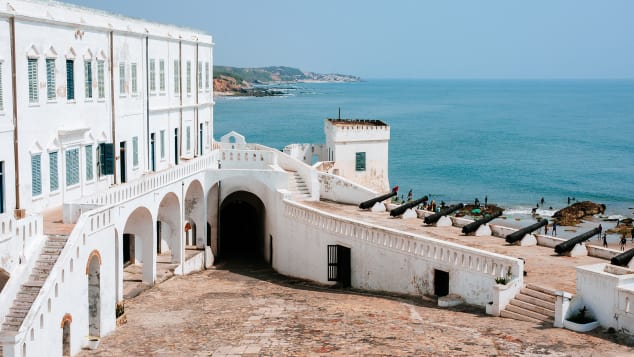