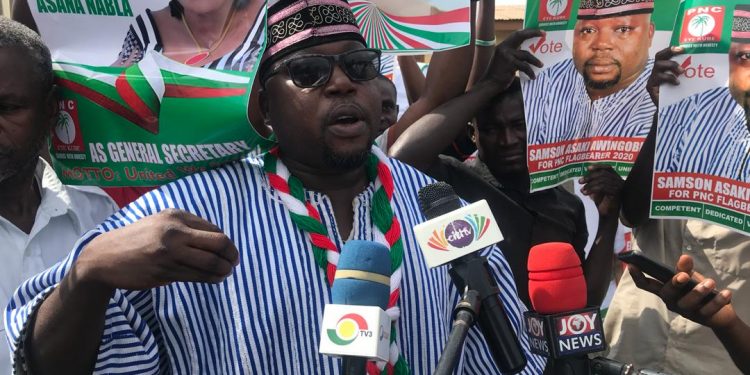 An aspiring flagbearer of the People’s National Convention, Asaki Samson Awingobit, says he will be able to help his party win three out of the 17 parliamentary seats in the Western Region.

Awingobit said he can champion this if he is given the nod to lead the PNC as its presidential candidate for the 2020 general elections.

Awingobit said his strategy to support some targeted parliamentary seats will win the PNC 48 seats across the 16 regions. 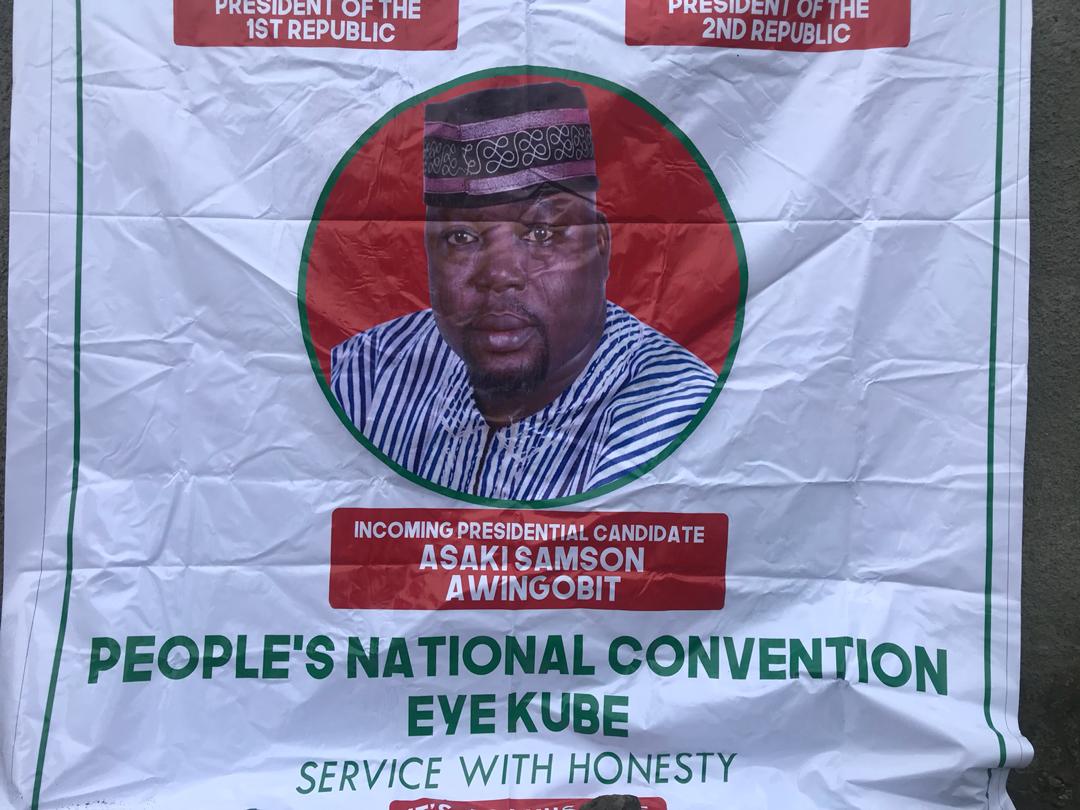 Asaki Awingobit who is sure of winning the PNC flagbearer race was speaking to Citi News on the sidelines of the Western Regional PNC Congress where all the 14 Executive were elected by acclamation.

“I believe that PNC has to consolidate and bite what it can chew. In 2016, the PNC fielded 216 parliamentary candidates, and looking at PNC performance of 0.2 percentage of the 2016 election, it is nothing to write home about,” he said. 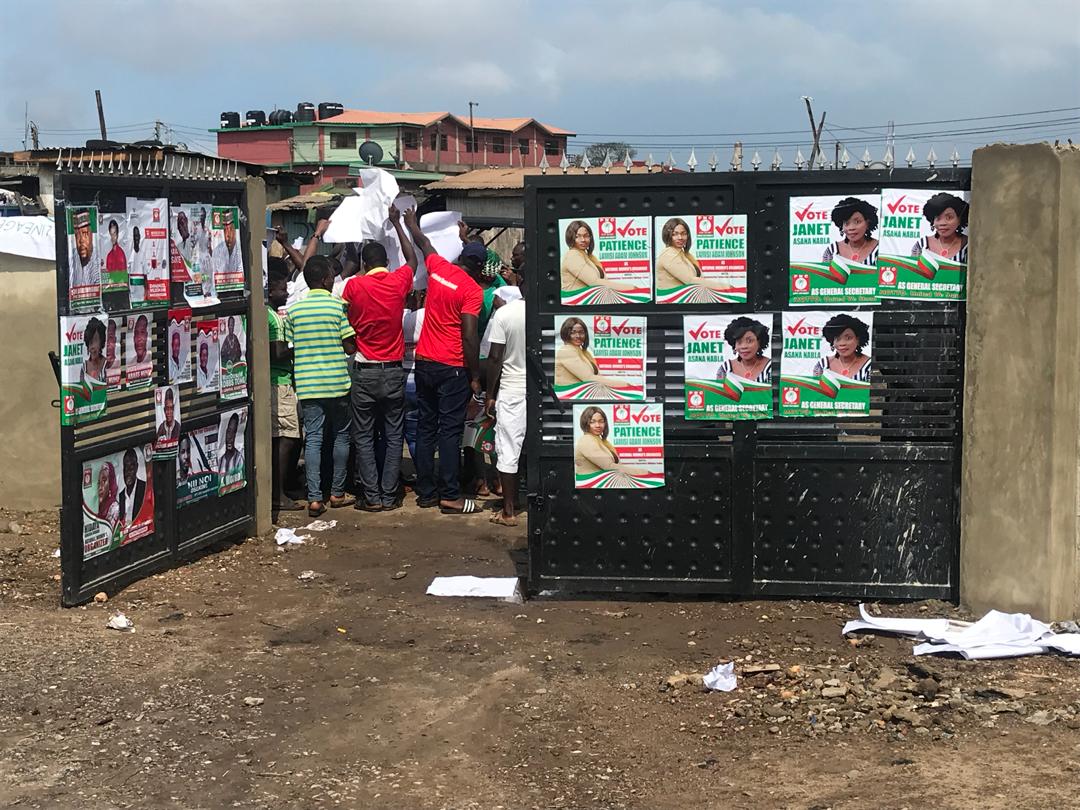 He stated that he was not going to waste resources because he is a prudent manager.

Mr. Awingobat also said that if money is spent on filing parliamentary candidates in some regions, “it could save the party some money because filing 2016 parliamentary candidates and paying GHS10,000 for each, you can imagine [the amount to be spent]. If you file three candidates in each region, you can use the rest of the money you would have spent on other candidates on the few to get results to win those few seats. And so if December 7th and Western Region we have three parliamentarians because of this strategy, that would be good for the PNC.”

“My policy is that every region that I visit, I request for their bet, thus three parliamentary candidates which they would need support to win. These three constituencies, if you are able to resource them, they can win the election. So I do one thousand posters for each of the parliamentary candidates because I’m not going to be the presidential candidate marketing myself alone.” 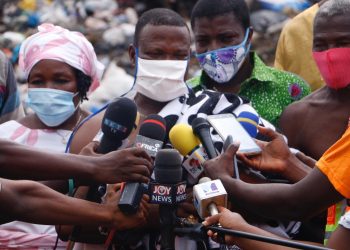