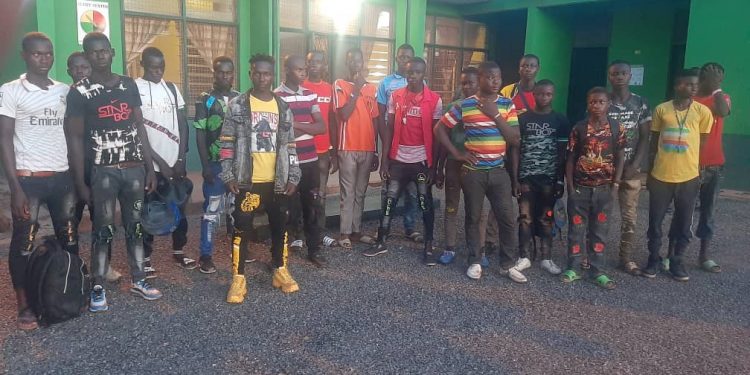 They were arrested at an unapproved route bordering neighbouring Burkina Faso near Hamile.

The Upper West Regional Public Affairs Officer of the Ghana Immigration Service, Ibn Yussif Duranah in a Citi News said the migrants were handed back to the Burkina Faso authorities after Port Health personnel had screened them. 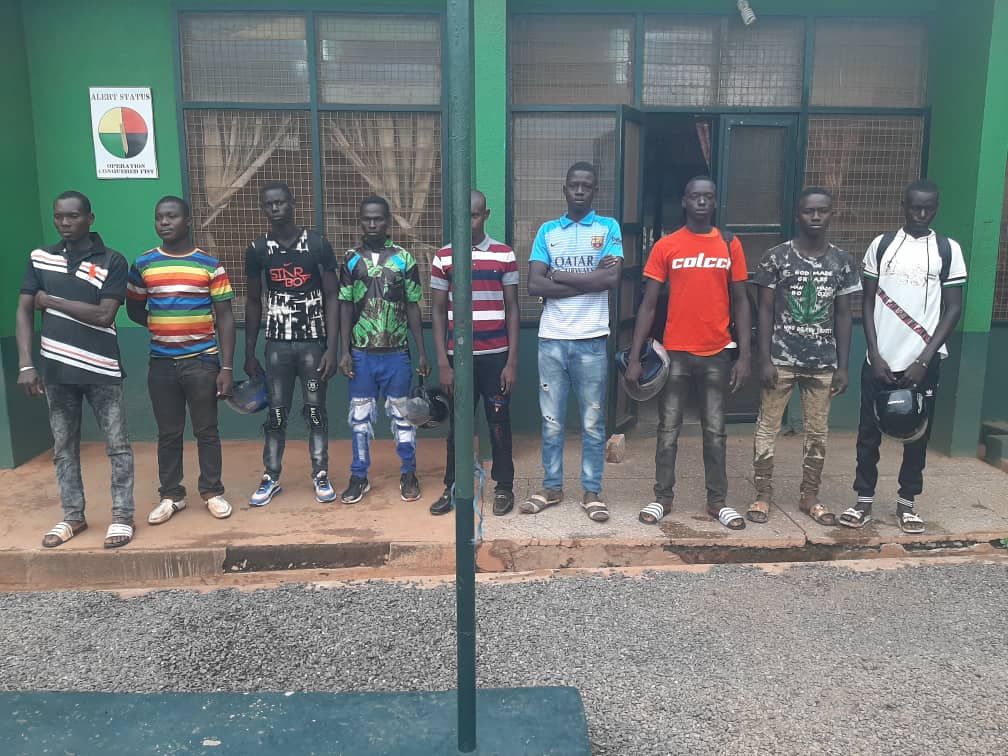 “The vigilante control officers on duty at some unapproved route around the Hamile Sector Command. Our men busted some Burkina Faso nationals who had crossed the border to enter Ghana to come and do whatever they wanted. So our men rounded them and where they were processed and repatriated. They included four females and 24 males and the age range is between one and 30.” 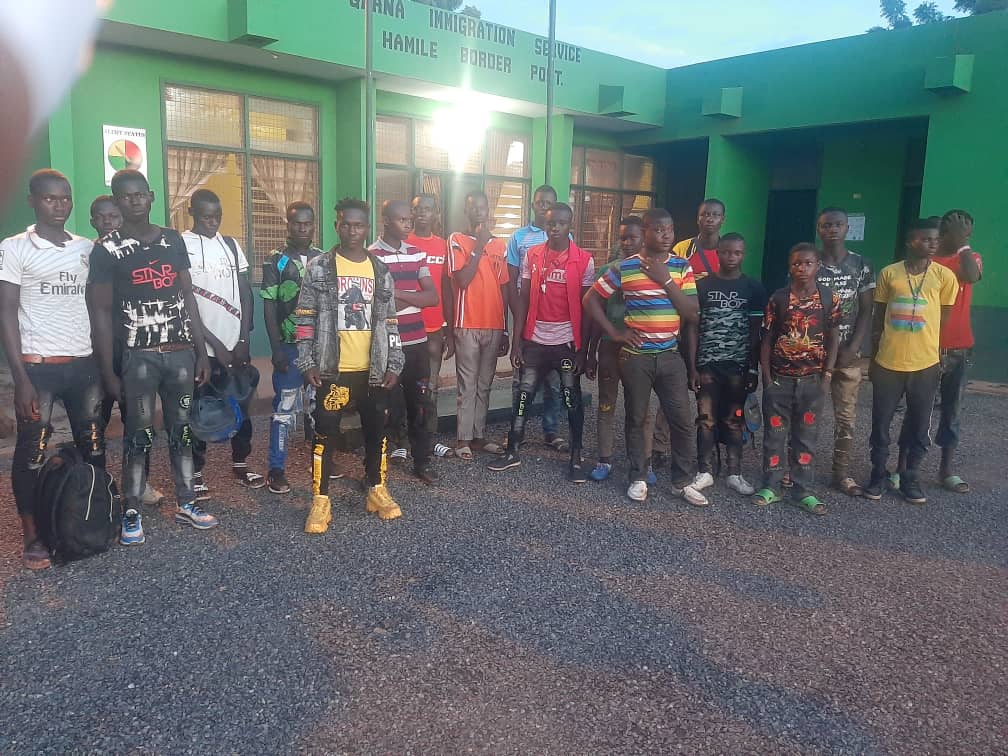 Since the Coronavirus-induced border closure, many foreign nationals have been arrested in different parts of the country using unapproved routes to enter the country.

In May 2020, four Burkina Faso nationals were arrested by Immigration officials at Babile in the Upper West Region for illegally entering Ghana for economic purposes.

The four were arrested on board a Hyundai Grace H300 mini bus with registration number AS 3289-11, en route to Wa. 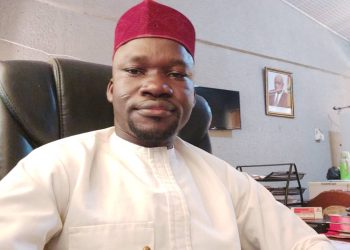