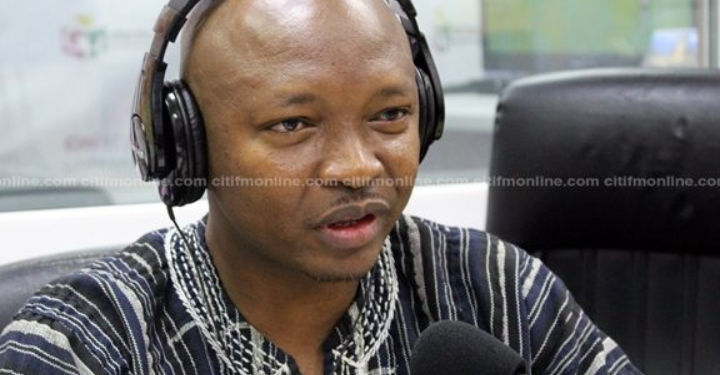 The YES initiative was established under the Mahama administration in 2014.

It operated under the office of the president in collaboration with agencies including; National Board for Small Scale Industries, National Youth Authority, Ministry of Youth and Sports, Ministry of Trade and Industry, and Ministry of Finance.

It provided funding for Ghanaian youth between the ages of 18 and 35.

The YES initiative also provided the beneficiaries with entrepreneurial mentoring to help grow their businesses.

In May 2020, President Nana Akufo – Addo re-launched the initiative under a new name, National Entrepreneurship and Innovation Plan. (NEIP)

The NDC at its manifesto launch on September 7, 2020, also revealed the party’s intention to revisit and upgrade its project when re-elected.

“This will benefit a lot of people in view of the changes we see globally. There is going to beYEDEP, which will do many other things. YES was strictly for Entrepreneurs who presented proposals. But the YEDEP will not only target the skilled but the unskilled also. It will also capture the physically challenged and many others.”

The NDC at its manifesto launch said NEDEP will be established to support young entrepreneurs with technical and financial start-ups and to expand their business with zero percent interest.

It added that the project will in the future, expand into a micro-credit scheme for young people. 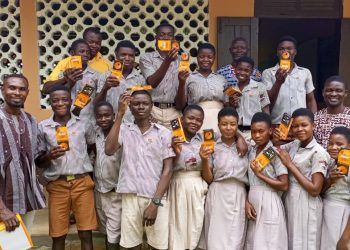 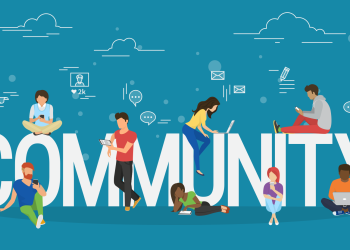 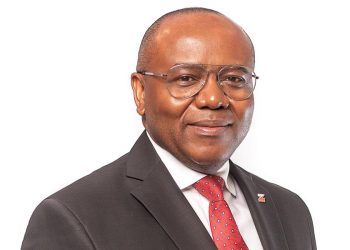 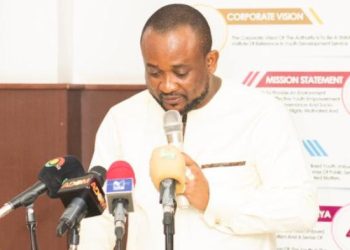 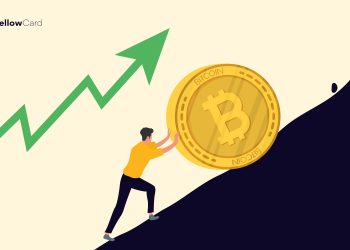 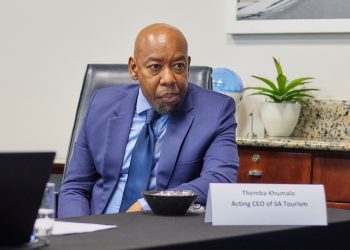