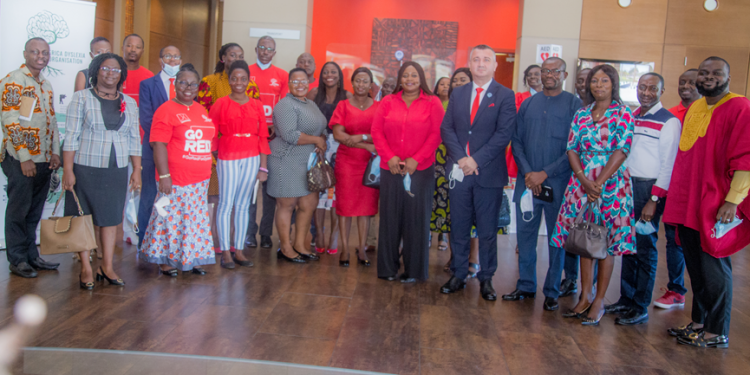 Convener of this year’s campaign, Rosalin Kyere-Nartey said she discovered she is dyslexic three years ago, adding that, “hidden disabilities can be dangerous as they do not show immediate physical signs. Every child is a star, every child has a gift. The only way that a child loses that star is when the opportunity is not given to them at the right stage of their life.”

Rudolf Berlin, a German ophthalmologist introduced the term ‘dyslexia’ in 1887 to describe difficulty with words his patients had. Since that time, several milestones have been chalked in learning more about dyslexia, its diagnosis, and how to successfully correct the disability.

Dyslexia can be classified as a neuro-cognitive disorder mostly associated with people who have difficulty in reading and forming words.

Usually present in both children and adults, dyslexic people are often confused to be lazy or dumb.

As part of its Corporate Social Responsibility, the Movenpick Ambassador Hotel in Accra provided the venue for the event. 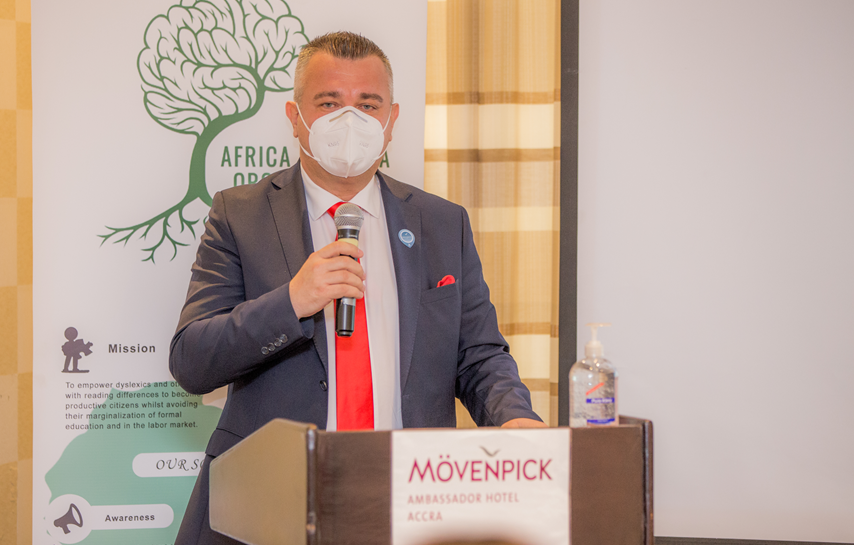 In a welcome address, its General Manager, Mr. Adnan Yucel expressed excitement about being associated with the initiative.

Research by The Yale Center for Dyslexia Creativity in the United States shows that dyslexia affects 20 percent of the population and represents 80 to 90 percent of all those with learning disabilities.

Founder of Dyslexia Ghana, Joy Thomas who joined the event via video conferencing shared interesting statistics as well as an overview of historical dyslexia awareness timelines.

“The disability can be a developmental genetic condition which is quite common in every population, as well as acquired through instances such as head injuries and strokes”.

A parent, Mr. Frederick Kisseh shared an emotional story on raising his dyslexic son who is now schooling in Australia.

Akua Sarpong who also has a dyslexic son shared her story and also provided pointers that worked for her in handling the disability successfully.

She shared how she “made learning fun and added extra activities such as swimming lessons which made my son very confident as he won many medals there. Parents must be the biggest cheerleaders of their children, as affirmation is important when handling dyslexic children.”

She also added that parents must make friends with their children’s teachers by motivating and encouraging them; and in addition, they must be honest with themselves about the situation in order to calm their nerves when times get frustrating. 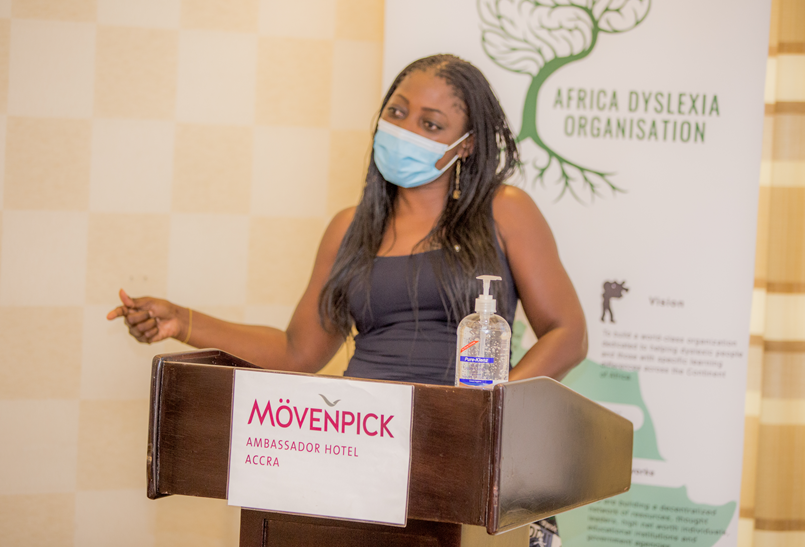 Red is the colour for ‘action’, which is associated with all dyslexia awareness campaigns globally.

Dyslexia Ghana is a Non-Governmental Organisation set up by a person with dyslexia for people with dyslexia, with the motive that every person deserves an education and a right for their needs to be identified and fully met.