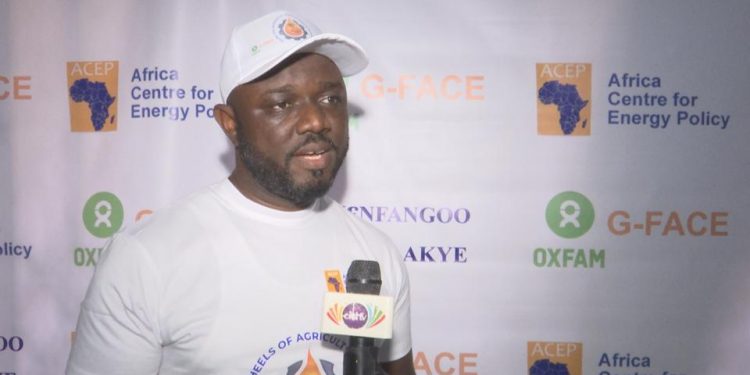 The Africa Centre for Energy Policy (ACEP) says the increasing disparity between petroleum revenue allocations and actual disbursement to the agric sector threatens the realization of a thriving agricultural sector and a diversified economy.

The Executive Director of ACEP, Benjamin Boakye, said this in an interview with Citi News at the launch of ACEP and OXFAM’s campaign project to promote sustained funding for agriculture and education in Ghana with contributions from petroleum revenue in Takoradi. 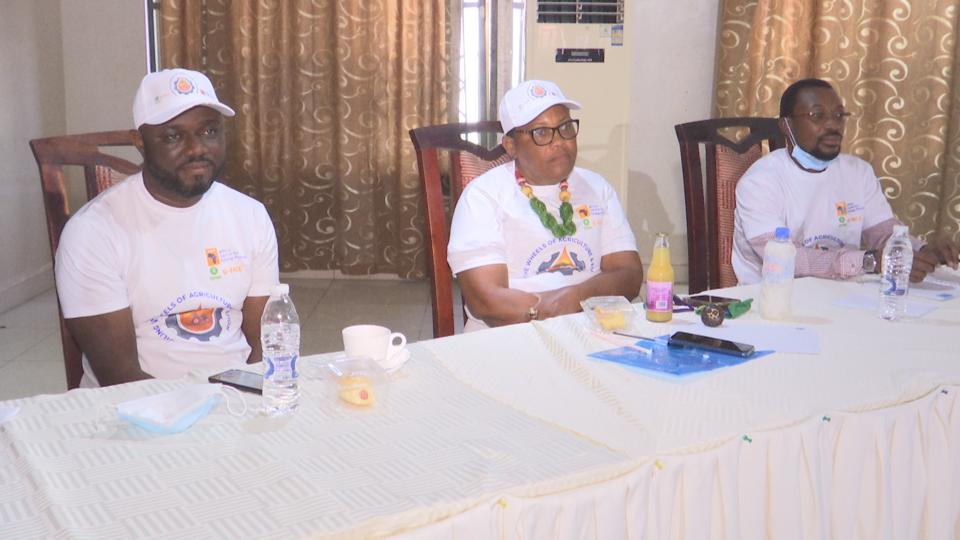 “The data actually shows that if you pick actual expenditures of government and not budgetary allocations, you will realize that before oil, we were spending much more on education and agriculture than we are doing post-oil production. That really defeats the essence of the Petroleum Revenue Management Law which really was set up to ensure that we prioritize sectors and put in many investments to generate more returns for the economy to diversify the economy. But that’s not what the trend is showing. Even though in nominal terms, because the economy has expanded, we are investing more money in there, but as a proportion of our total expenditure, we have been declining over the period.”

Benjamin Boakye who said the nominal increases in expenditure is not proportional further said it fell short of the AU’s benchmark of 10 percent of a country’s expenditure. 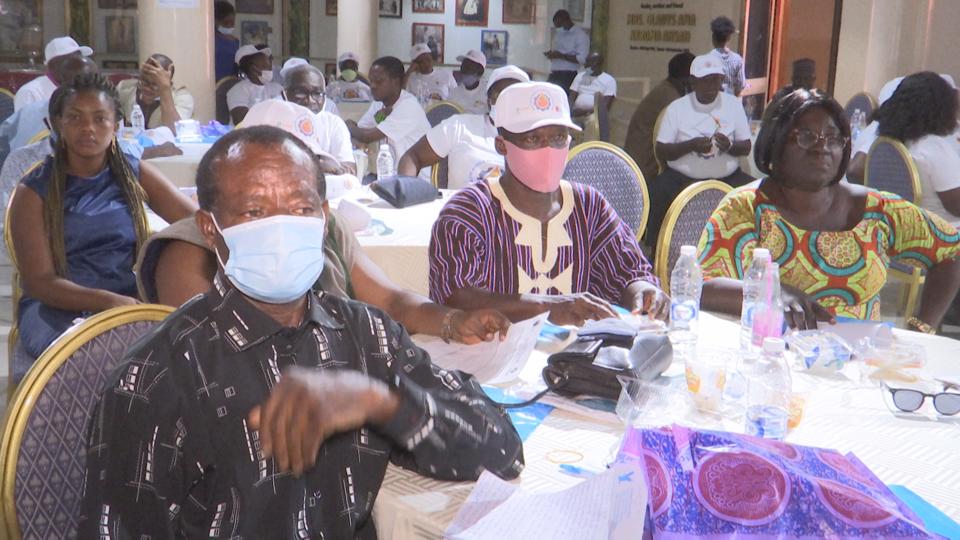 “Particularly in the agricultural sector, where we are doing about 1 to 2 percent of our total expenditure, that is woefully inadequate. If you compare that to the AU benchmark of about 10 percent of your budget expenditure, we are nowhere close. It’s a big problem where you always have a huge disparity between what is budgeted and what is actually spent. When it gets to the oil sector, it gets more intriguing because the revenues are often realized. So if you say you’re going to expect 1 billion from oil, you get that 1 billion and yet you don’t spend what you programme to spend on education or agriculture.”

“That becomes mind-boggling. Tracking the past three years, we get the revenue, but we don’t prioritize the sectors by pushing the money or the programmed budget to those areas when the money has been realized and you don’t know where the money goes to.”

A policy analyst at the Africa Centre for Energy Policy, Charles Ofori in a presentation at the launching of ACEP and OXFAM campaign promoting sustainable funding for agriculture and education in Ghana, with contributions from Petroleum revenues in Takoradi said, the trend of disproportionate disbursement to agric didn’t even change when petroleum revenues increased.

“While the education sector has received considerable disbursements of ABFA receipts, the same cannot be said for the agriculture sector. On average, the education sector has received about 90 percent of its planned ABFA expenditure between 2017 and 2019, compared to 33 percent in the agriculture sector within the same period. In light of these findings, we recommend that petroleum revenue allocation should lead to a substantial increase in the total expenditure of government revenues in education and agriculture to address the challenges of the sectors. Otherwise, the prioritisation of the sectors will not achieve the objective of the PRMA.” 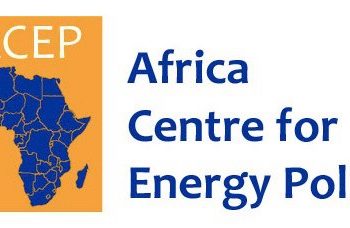 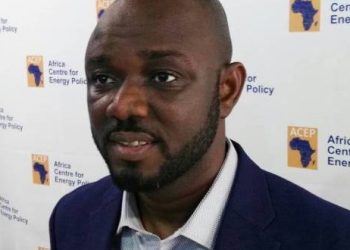