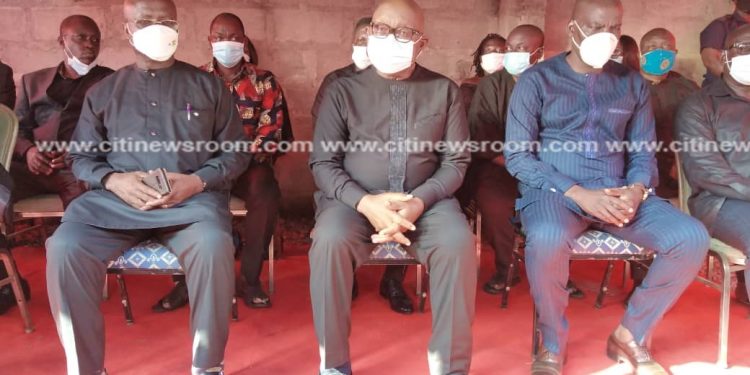 The Speaker of Parliament, Professor Aaron Mike Oquaye says he has the assurances of the Interior Minister, Ambrose Dery of a plan to enhance security for Members of Parliament (MPs) which is expected to be outlined in his address to the House on Tuesday, October 13, 2020.

The Speaker made the comments on Monday when a delegation from Parliament visited Mankessim to commiserate with the family of the deceased. 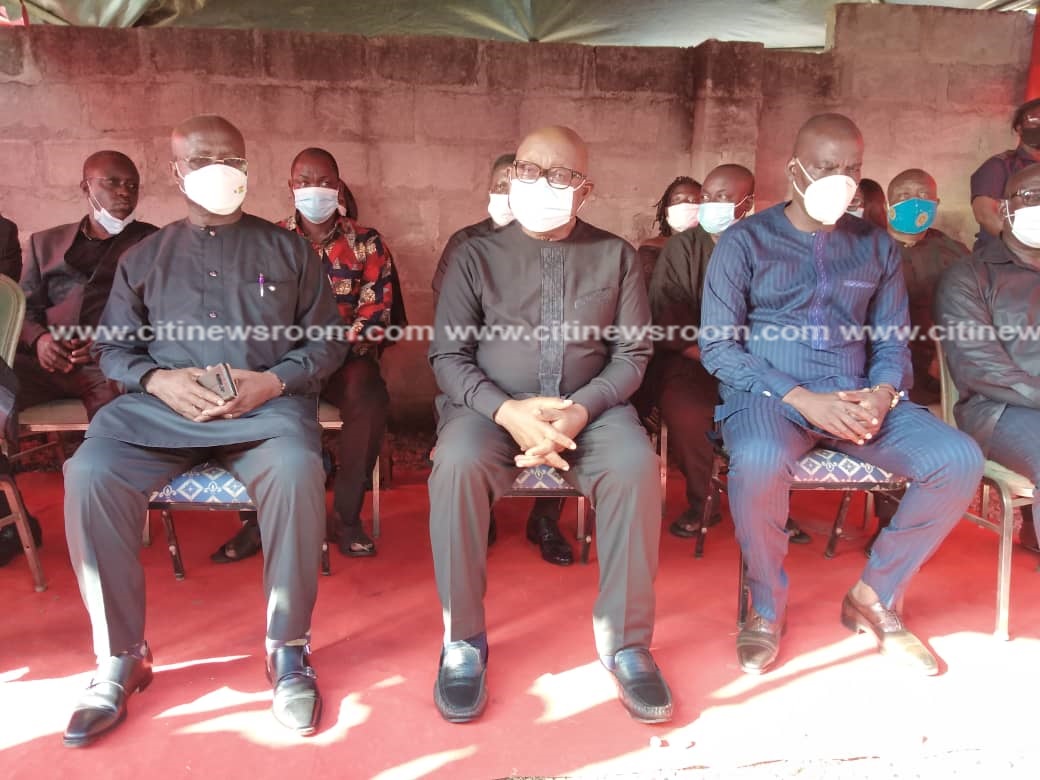 “The Interior Minister called me today [Monday] with the assurance that he will honour the invitation to appear before Parliament tomorrow. Every work comes with its own risks and so there must be provision for security for such purposes.”

“The work of the politician has the tendency to attract hatred and jealousy, thus the Interior Minister should come up with means to protect them,” he added. 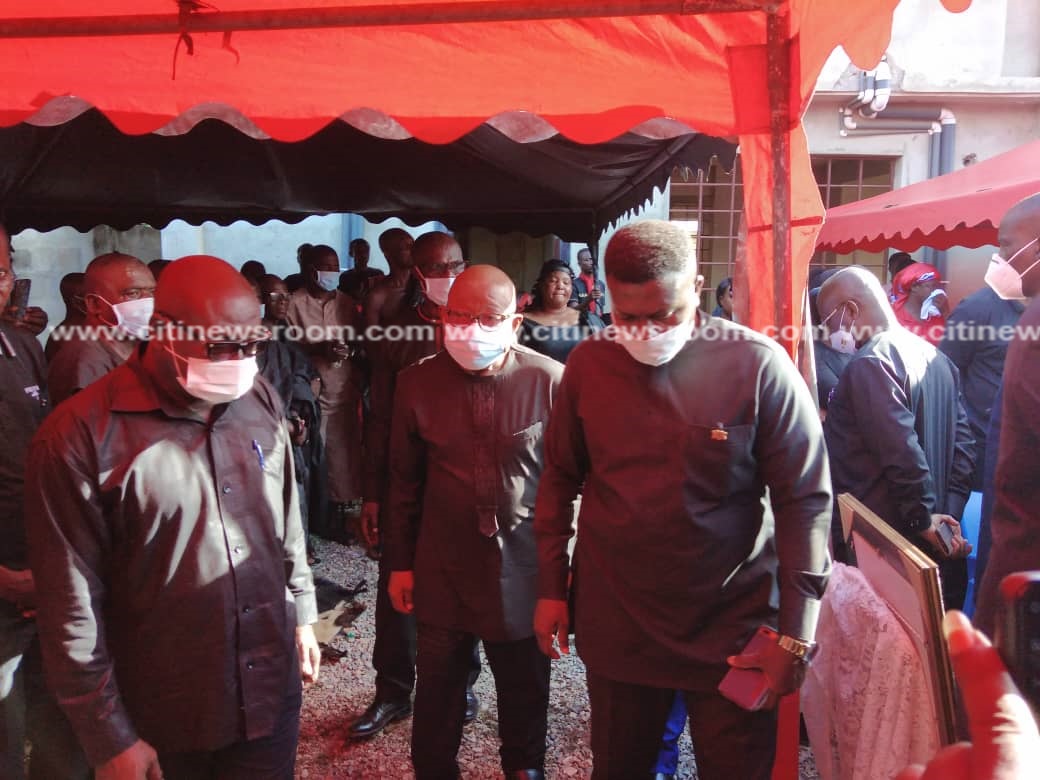 Meanwhile, the Minority Leader of Parliament, Haruna Iddrisu said the shocking demise of their colleague is the right time to have a deeper conversation regarding policing reforms.

“This is totally unacceptable and must be a good awakening for a form of policing in Ghana. The only way we can properly eulogize Ekow Hayford is for justice to be served. We call on the  Police to improve security in the country. It is not too much to ask if we say that MPs personal security be elevated to secure our lives. May his soul rest in perfect peace.”

Mr. Hayford lost his life last Friday when he was shot by supposed armed robbers on the Abeadze Dominase–Abeadze Duadzi–Mankessim road in the Central Region.