It has emerged that authorities of the collapsed four-storey Church of Prosperity at Akyem Batabi altered the building design from one storey to four, with an expired permit.

A report by the Institution of Engineering and Technology-Ghana which made these observations further revealed that poor quality materials and workmanship were deployed in the building of the Church.

The report also indicted the Asene-Manso-Akroso District and the Birim Central Municipal Assemblies for failing to act leading to the death of 22 persons with eight others injured.

“They went for a permit of a single-storey structure. When they came to the site, the mason, carpenter and steel bender advised them that they can go higher, and so they changed the initial plan to a four-storey structure; and that in our view caused the collapse, Also, the workmanship was very poor and the concrete was poor and the foundation was less than between 300 to 600mm. All we also saw was that the Assembly did not play a role by asking for the permit and supervise the work to ensure that they were doing the right thing”, Chairman of the investigative team, Engineer Henry Boateng noted in a Citi News interview.

He further shared some recommendations of the report advising the use of certified artisans in construction work.

“We are advising the government to implement the laws fully to ensure that an artisan who doesn’t have a license should not be allowed to construct”, he said.

The Church of Prosperity building came down on October 20, 2020, when some members of the church were resting in the building after a prayer session. 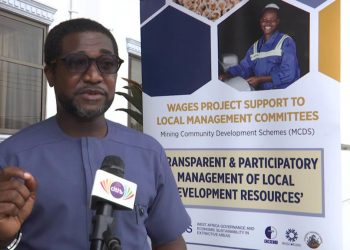 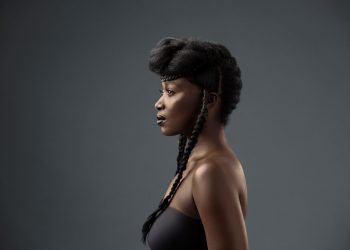 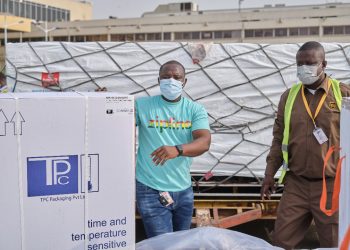 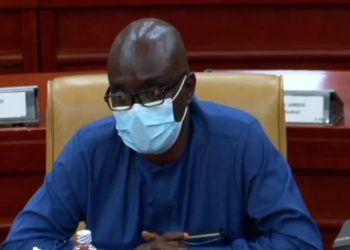