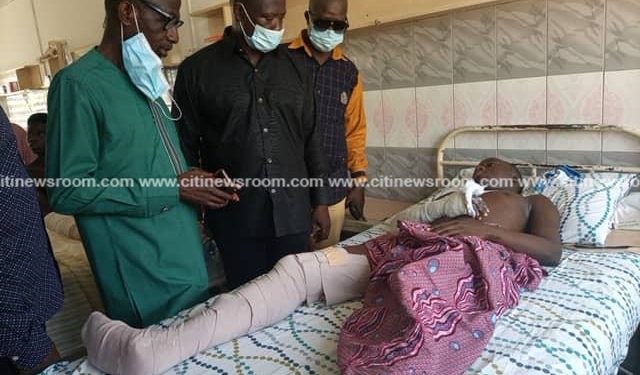 The General Secretary of the National Democratic Congress (NDC), Johnson Asiedu Nketia says the party will never forget the dependents and family of the Ellembelle NDC supporter who was killed by a vehicle while on a campaign walk.

41-year-old Mariana Akango Isa, from Kamgbunli was killed by a vehicle that also injured over 20 other supporters at Azuleneno on Sunday, November 22, 2020.

They were on a campaign walk on the Essiama to Aiyinase stretch when the incident happened.

Asiedu Nketia during a visit to console the family of the deceased said it is great pain and loss to the party.

“I was on a campaign trail last Saturday evening when I heard about this incident that led to the death of Mariana and others also sustained injuries. Since the NDC is a party of brotherhood and care for one another, I had to stop everything to come and console victims and families. We would have joined you if we had come to meet you in happy times, therefore we have to also mourn with you in such a difficult time. Our late sister and mother Mariana died in the service of the party and so it is a serious issue for the party.” 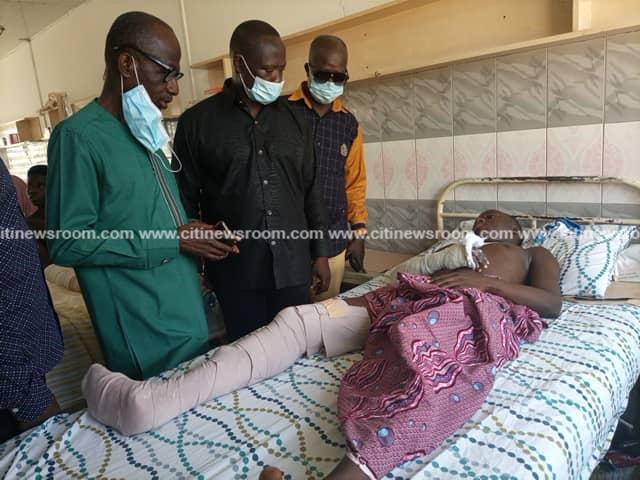 “I have informed the flagbearer of this sad event, and he will at the appropriate time get in touch with the family and victims. I on behalf of the party thank you, the family for giving us Mariana who served the party till his tragic death. We know that when the NDC wins power, her children and the rest of the family would never be forgotten for this painful loss. Already, Dr. George Sipa Yankey who is a party leader here in Ellembelle has assured that the party will take care of all her children’s education. The party at large will also take care of the rest and will not forget this as we ask for God to bless her soul”, he added. 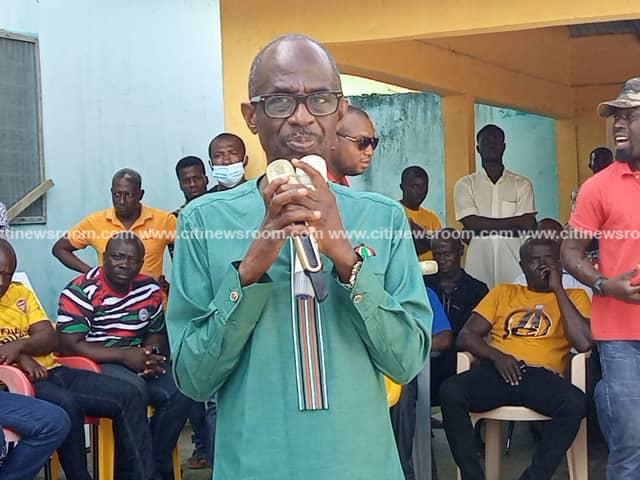 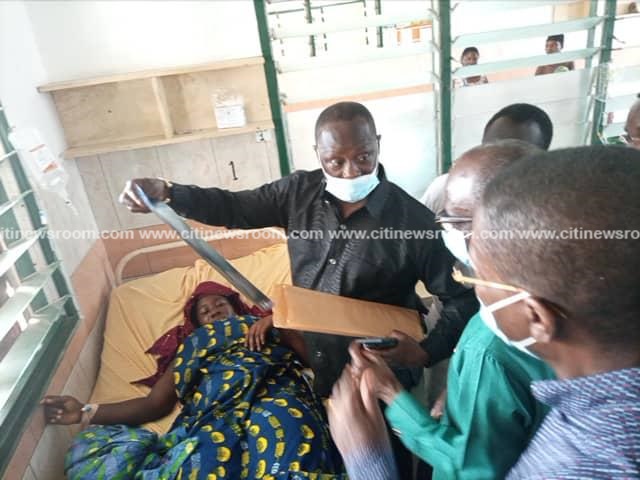 Asiedu Nketia promised the victims of the party’s support throughout their recovery.

The NDC scribe further encouraged supporters of NDC in Ellembelle to campaign for a win in honour of the deceased and the injured.

“I want to encourage all of you to continue the good work of campaigning our late sister Mariana was passionately doing till her death just as those injured. If we truly love her, then we must campaign for the NDC to win power to make her happy since that is what she was working towards until her death,” he added. 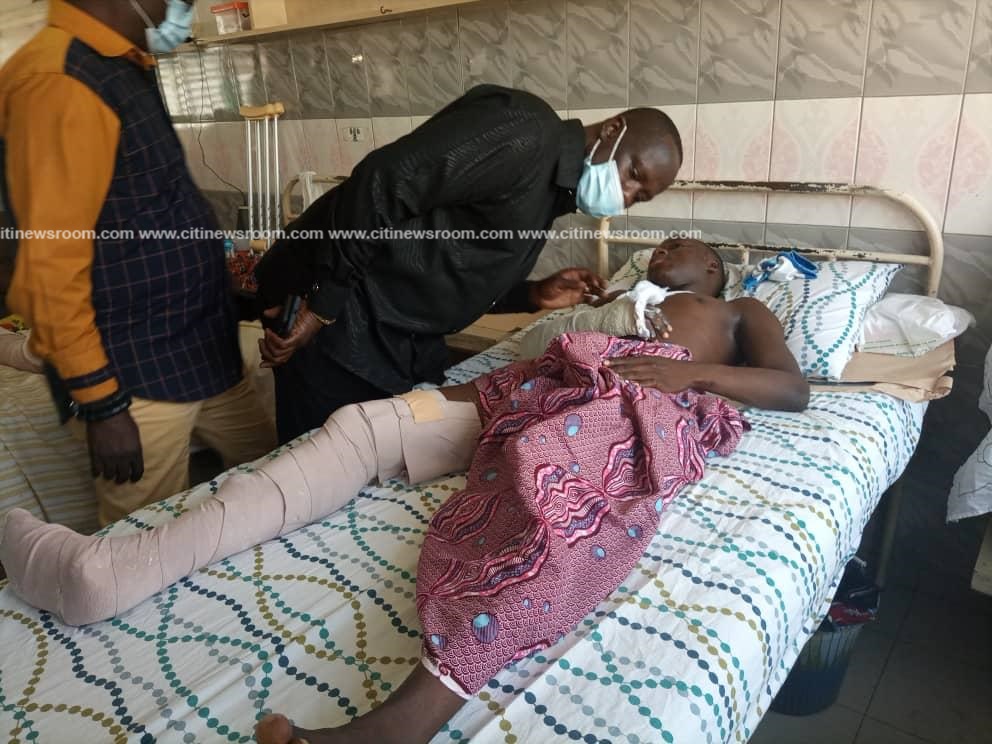 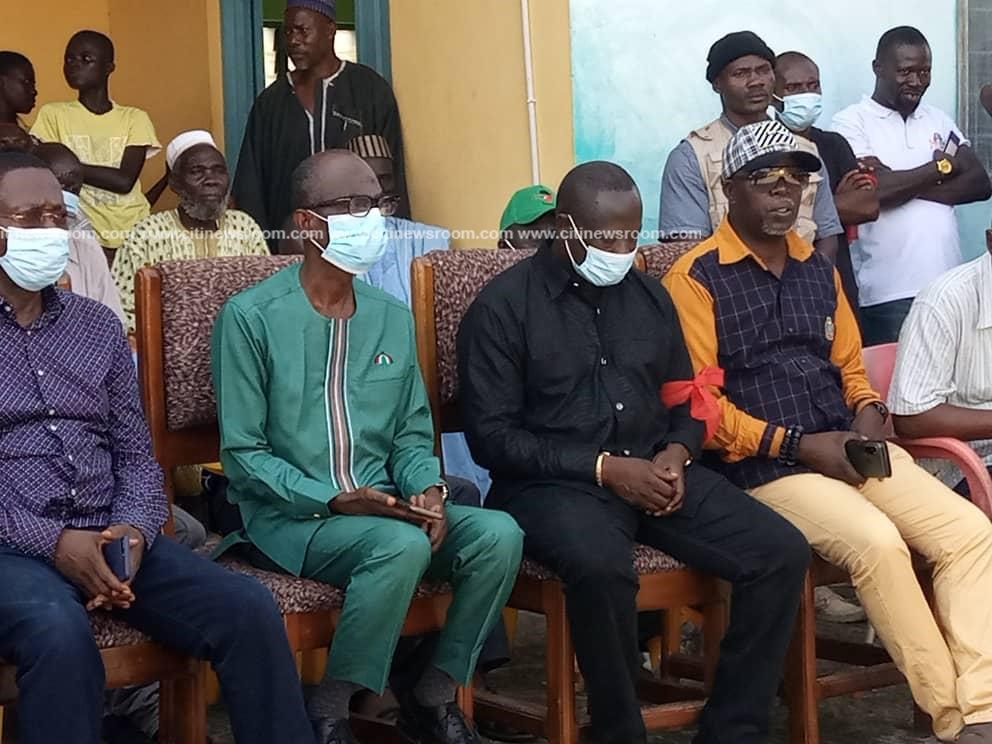 The Member of Parliament for Ellembelle, Emmanuel Armah-Kofi Buah said he is still struggling to accept the passing of Mariana and those injured.