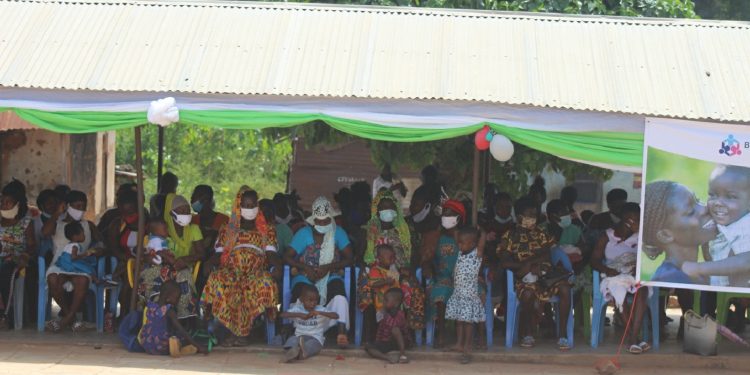 The Bryan Acheampong Foundation (BAF) launched its Maternal and Child Health Project which is a behavioural change project set out to improve the maternal and child health situation within the district on Wednesday, 18th November 2020.

The launch took place at the Ankoma Community, in Kwahu. 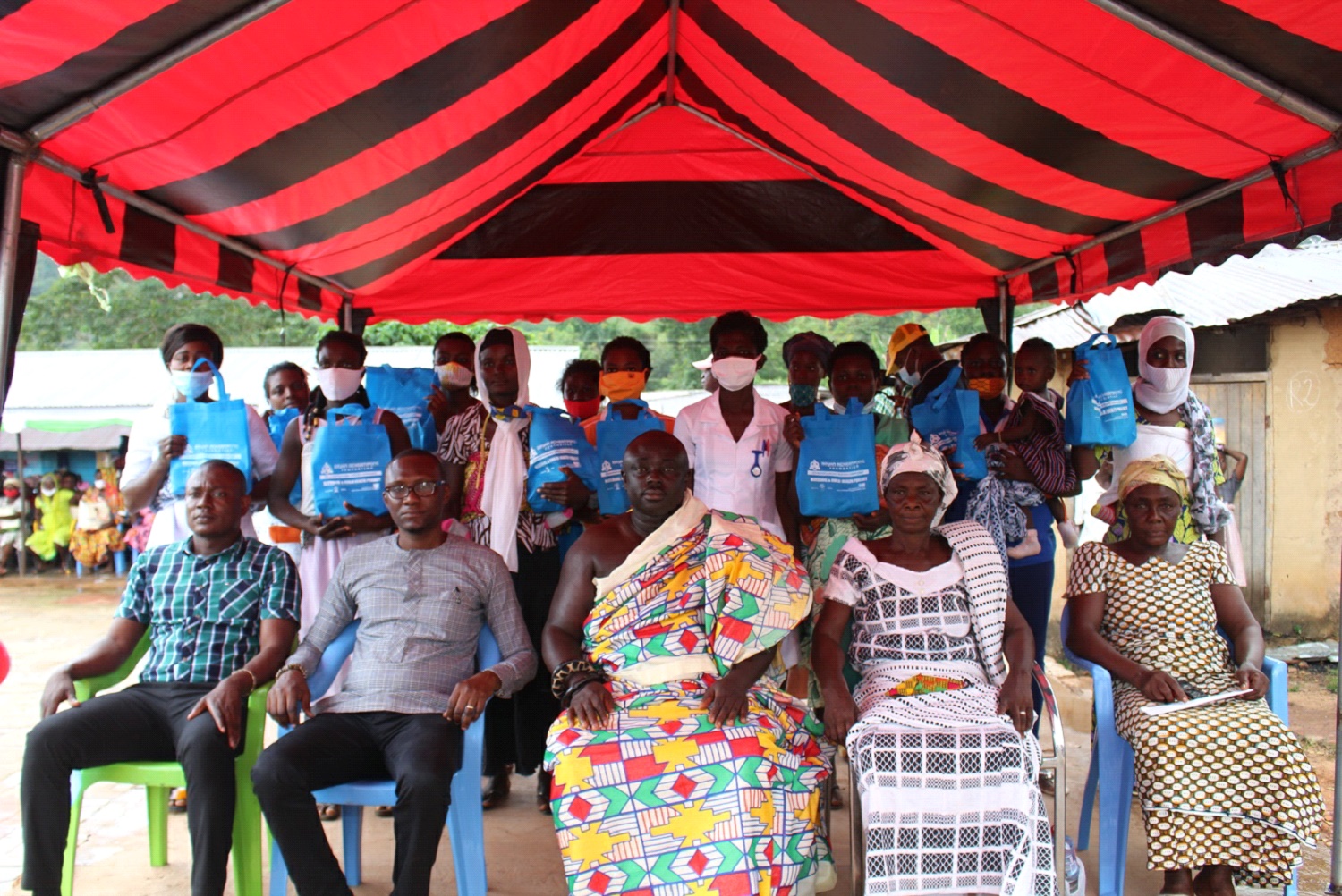 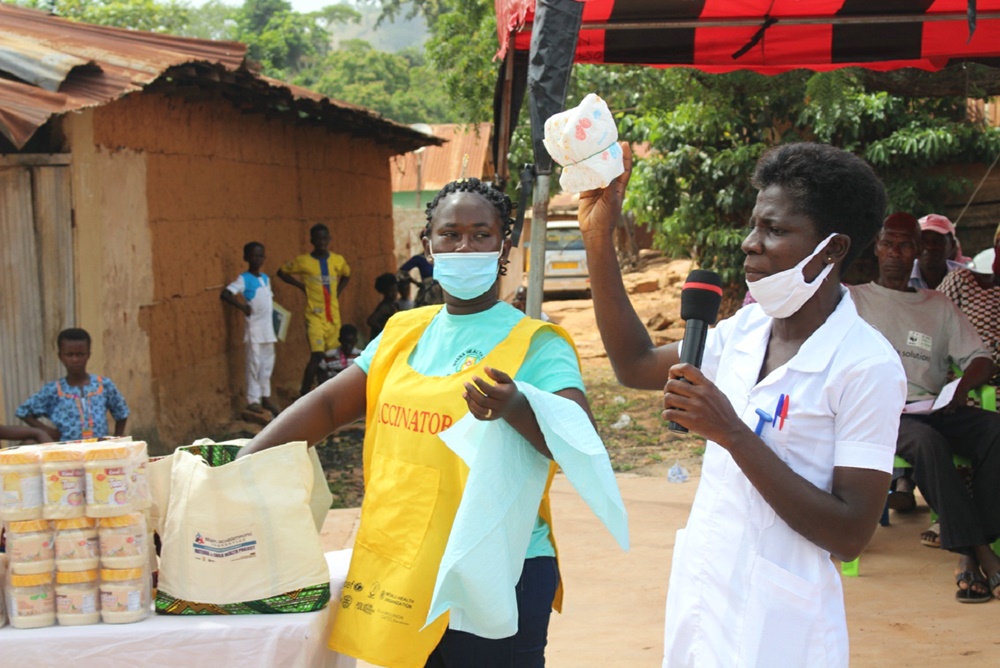 The Maternal and Child Health situation in Kwahu East district of Ghana, though gradually improving, is still saddled with some challenges which hamper the achievement of the goal to have mothers and children reach optimal health and to reduce mortality.

Research conducted in the district recently indicated that most women in rural communities fail to attend antenatal care when necessary.

Babies are mostly delivered at home and sometimes with the assistance of Traditional Birth Attendants (TBAs). 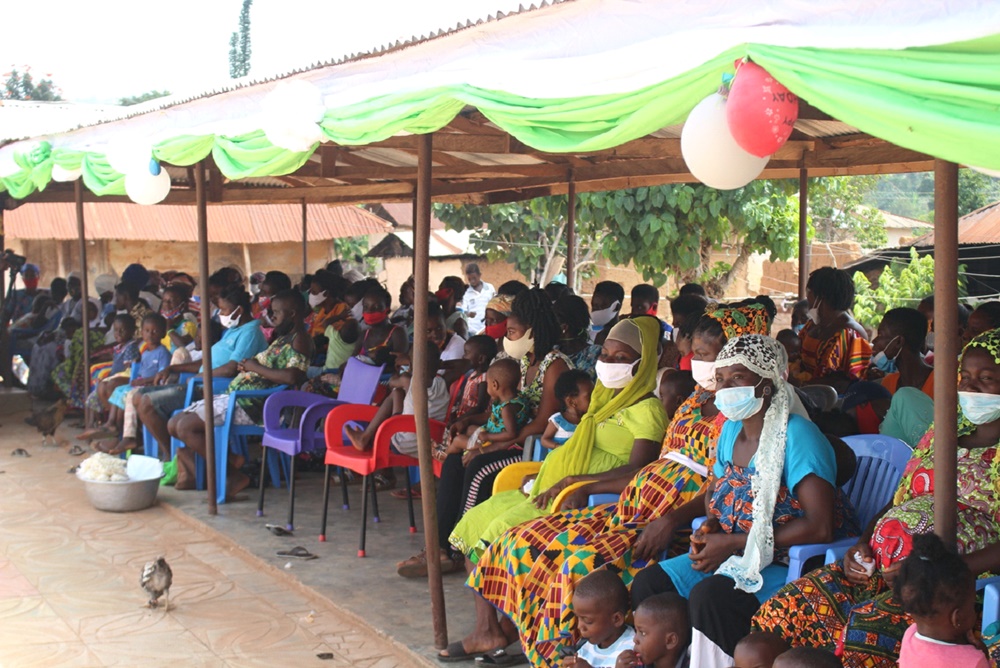 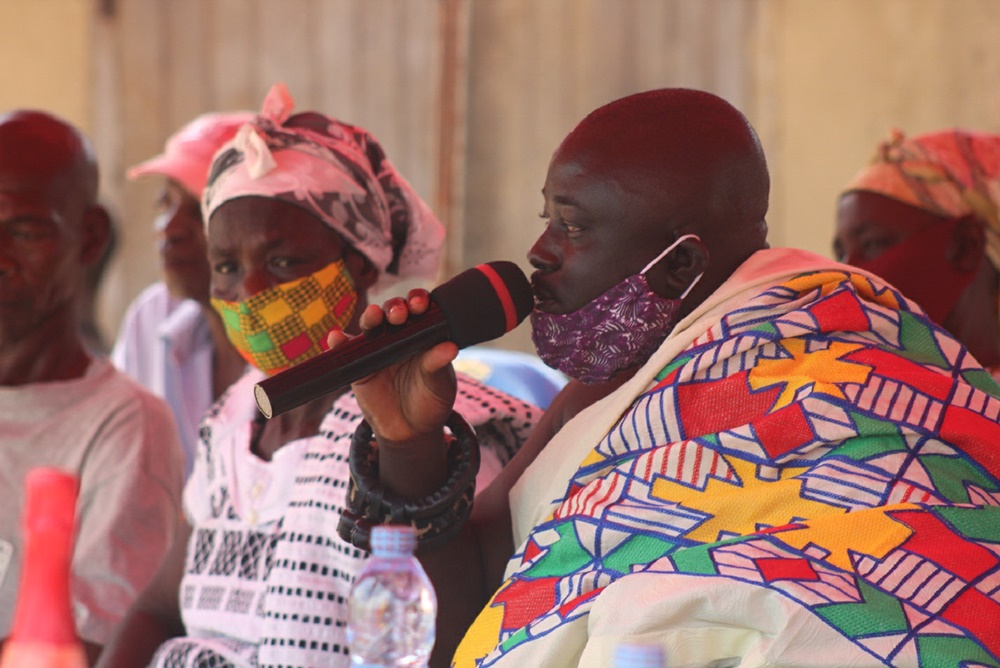 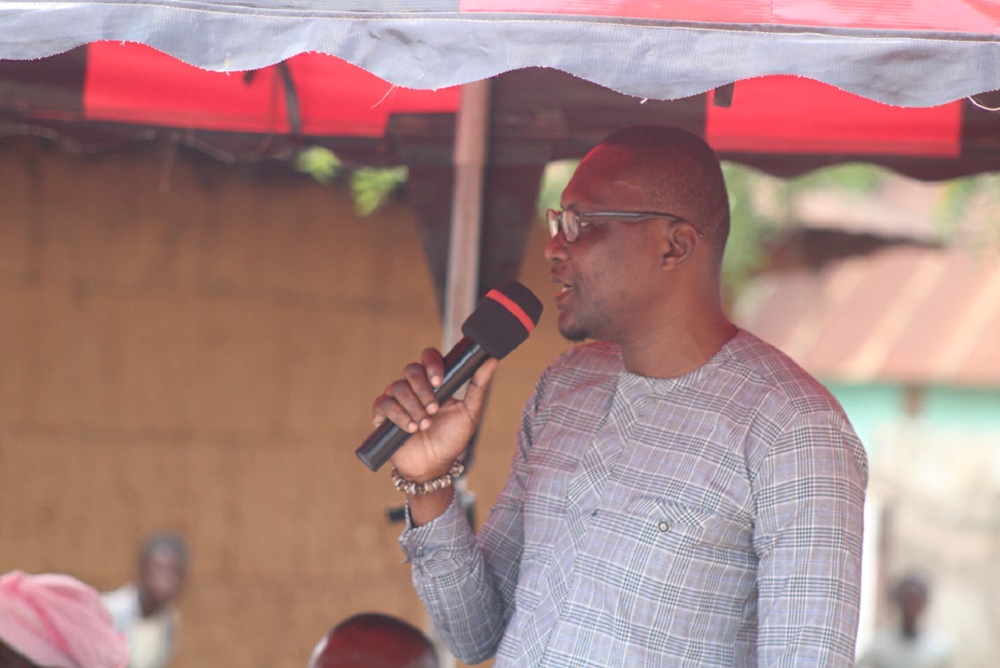 Based on these findings, BAF saw the need to augment governments efforts by introducing their Maternal and Child Health Project to educate and encourage pregnant women to attend the needed antenatal appointments and also ease the financial burden on them in order that they may be able to afford delivery at health facilities.

Records have shown that in 2019, Antenatal care (ANC) registrants numbered 2,433, the number of mothers attended to by Skilled Birth Attendants was 1,253 and those that attended Child Welfare Clinics (CWC) stood at 10,610 within Kwahu East. With the implementation of BAFs project, the Foundation expects a 10% increase in the ANC registrations, a 12% increase in SBA patronage, and another 10% increase in attendance at CWCs within a 2-year period. 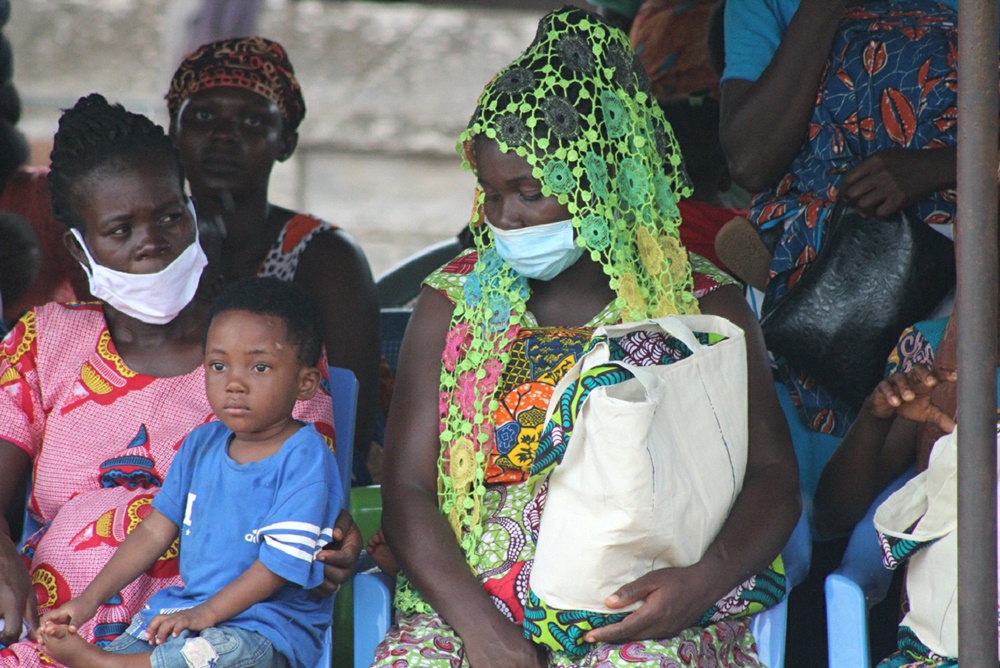 Present at the launch were the Chief of Ankoma Community, Nana Amanenor Kodua II, the District Health Director Mr. Mutala Mohammed, and the Director of Development for Bryan Acheampong Foundation, Mr. Frank Armoo.

The Director of Development made a humble request that the Chief and traditional leaders hold discussions with the various transportation unions towards the possible reduction of transportation charges for the pregnant women at the time of their delivery since high transportation costs count as a major factor deterring hospital and health center attendance.

The District Health Director also highlighted anaemia as a health condition that was predominant among pregnant women in the district. He spoke specifically to spouses and other relations of such pregnant women to take it upon themselves to ensure that these women visit the health facilities for the needed care and also to support them at home and ensure that they eat healthy foods to boost their overall health and reduce the risk of pregnancy-associated mortality.

The Chief of Ankoma, Nana Amanenor Kodua II during the launch of the programme also reiterated that beneficiaries should make sure that the various feeding items given them would be used for the purpose for which they were intended.

He thanked the Foundation for the various interventions put in place to bring development to the district and particularly to the Ankoma Community who have benefited from not only this MCH Project, but also from the Thrift Shop Project targeted at granting the aged in the community free provisions and other essential items as well as the foundation’s Infrastructure Project currently underway involving the construction of a Kindergarten complex.

Each beneficiary was granted a large BAF branded weighing bag to be used for their health centre visits.

Each bag also contained a number of essentials and items requested by health facilities for use during the delivery period.

It is part of the project plan to give out various feeding packages through the various stages of growth of the infant beneficiaries.

This move by the foundation will eventually aid in the reduction in malnutrition among infants.