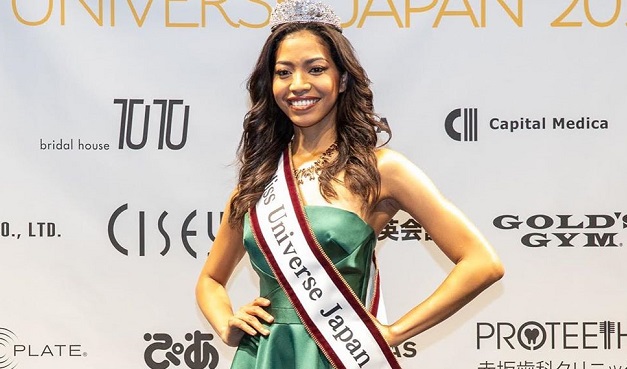 A Japanese-Ghanaian, Aisha Harumi Tochigi, has been crowned as Miss Universe Japan 2020.

She beat off competition from twenty-nine (29) other contestants in the final held in Tokyo on October 29, 2020.

Tochigi becomes the second person of mixed-race to win the pageant.

Born in 1996 to a Ghanaian father and a Japanese mother, Aisha lived in Accra, Ghana for about seven (7) years where he schooled at Sunbeam International School near Adentan.

The 24-year-old beauty queen will represent Japan in the 69th edition of the Miss Universe pageant. 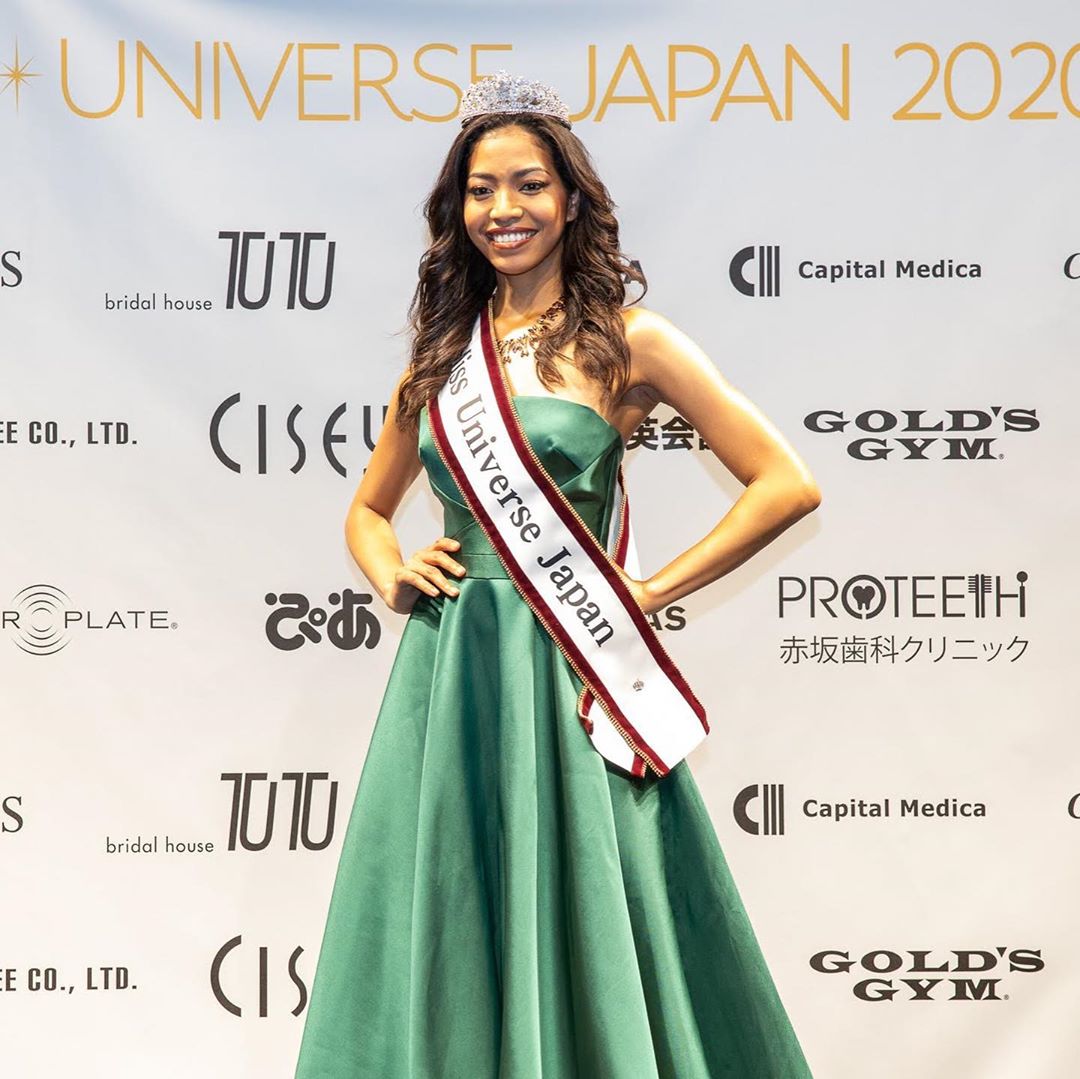 Third runner-up Kilala Watanabe was the only one in the Top 5 who isn’t biracial, with Kiwi-Japanese Marina Little landing the fourth runner-up spot, as Global Asia News pointed out. 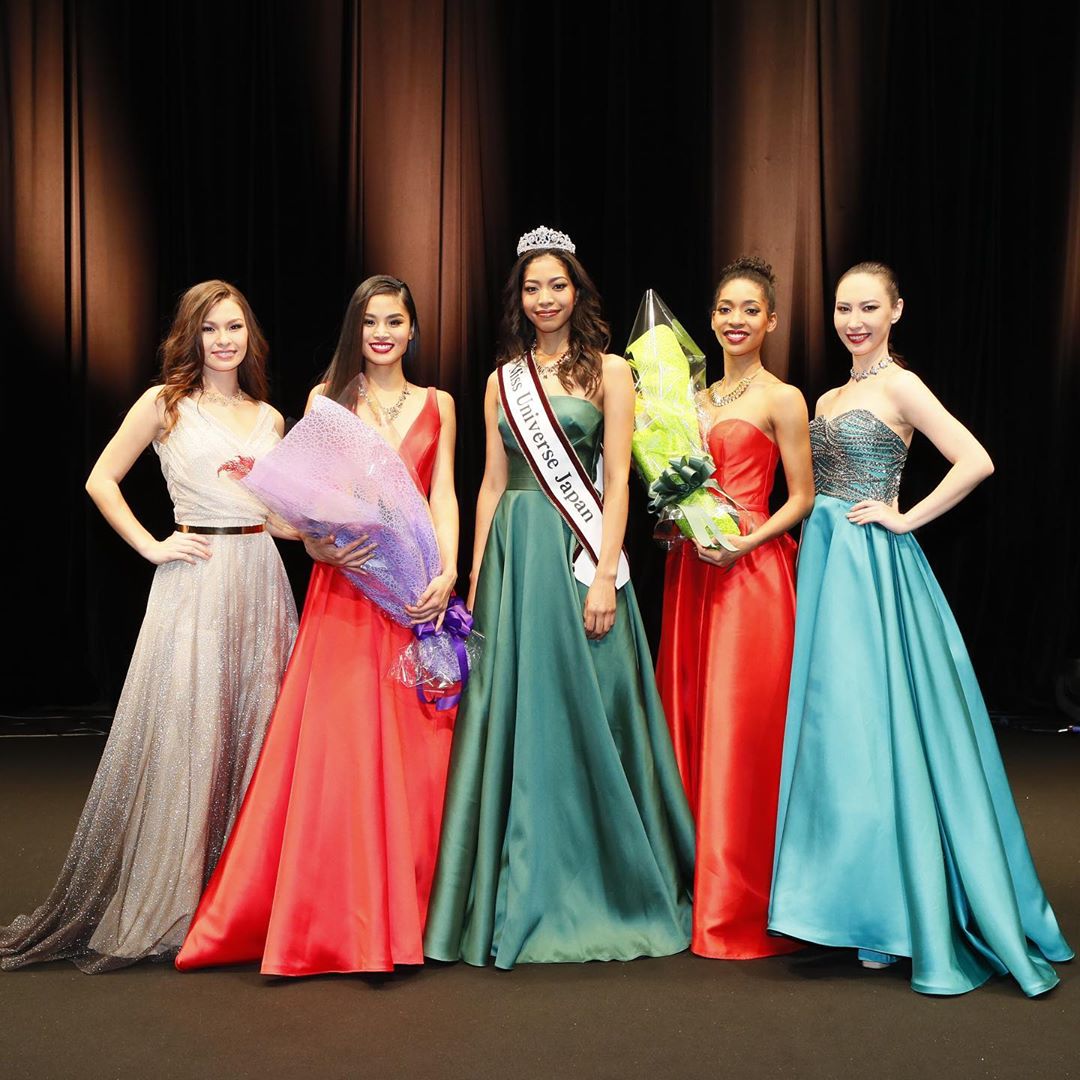 During the question and answer period at the contest, Aisha distinguished herself among her peers when she answered a question on discrimination.

“I’d like to spread that nobody should be judged by their colour (or)…where they come from because this year, there was so much discrimination,” she said.

According to her, the coronavirus pandemic also raised another form of age discrimination.

“I’d like to tell people that we shouldn’t judge people by their appearance but understand them, understand each other. It is the key to end discrimination. I’d like to spread that,” Aisha added.