The Ministry of Food and Agriculture has refuted claims that this year’s National Farmers’ Day Awards scheme has not been fair to some farmers.

The Ministry’s response follows an accusation by a 77-year-old maize farmer in the Kwahu Afram Plains South District that the organizers of the scheme side-lined him because an official assigned to inspect his farm refused to show up on the basis that his farm was too far.

Speaking to Citi News, the Head of Public Relations at the Ministry of Food and Agriculture, Bagbara Tanko, said the complaint from the farmer is news to the Ministry because there is a process for the selection of the farmers.

“Normally, the list is brought from the district to the regional office which is forwarded to the head office. The list contains farmers in various areas that have been selected by the district and regional directors for agriculture. These people go from farm to farm to do the interviews and so far we have not had an official complaint from any of the selected farmers and therefore this is coming as news to us at the community.”

“Granted that it really happened, the farmer should have filed a complaint through the district director of agriculture and that complaint would have been brought before the chairman of the planning committee,” he added.

Mr. Tanko stated that the ministry selects the farmers objectively and so there will be no reason for them to refuse to go to a particular farmer for survey and interview.

“The selection is purely objective and as such no matter the location of your farm in Ghana, the team in charge of inspection have the duty to move there by any means possible.” 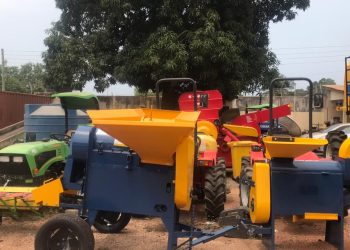 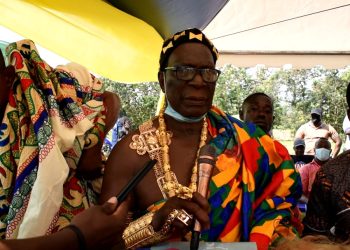 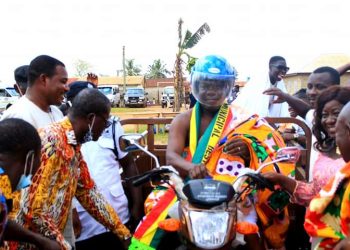 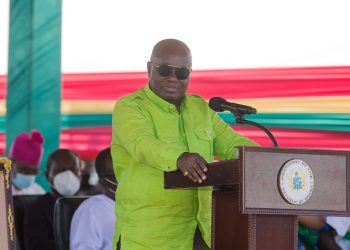 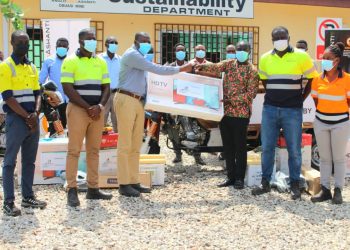 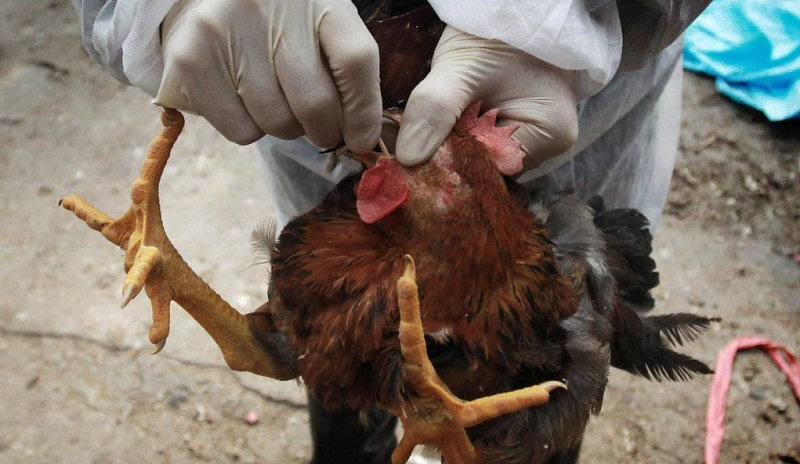