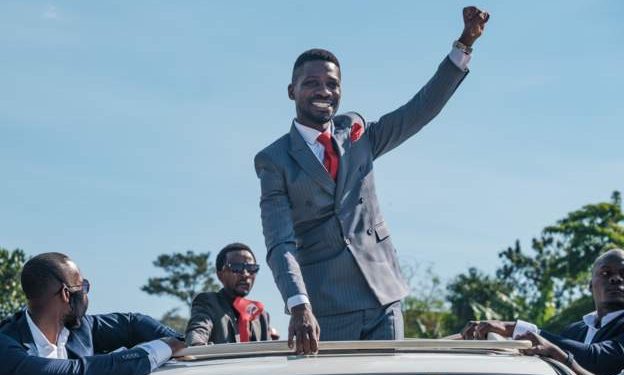 Uganda’s President Yoweri Museveni has condemned protesters and warned opposition politicians who he said mislead the youth to get involved in violence.

He was addressing the country on Sunday about the violence sparked by the arrest of musician-turned-presidential candidate Bobi Wine, whose real name is Robert Kyagulanyi. Police said 54 people died during the protests nearly two weeks ago.

The president said that the idea that there would be riots if Mr Kyagulanyi was arrested must never be repeated. No politician is untouchable, Mr Museveni said.

The president claimed some political players had paid gangs that had declared parts of the capital Kampala ungovernable, attacking uniformed police officers on patrol.

He condemned people who were filmed attacking law enforcement officers and people dressed in yellow, the ruling party colour.

Mr Museveni said this would never happen again because the perpetrators had “tasted the consequences of playing with fire”.

The president said the original mistake was that the presidential candidates violated coronavirus prevention restrictions on crowds with impunity.

He also extended condolences to Ugandans who lost loved ones during the protests, and said that the government would compensate the families.

Bobi Wine is looking to unseat Mr Museveni, who has ruled the country for 34 years, in the January 2021 elections.