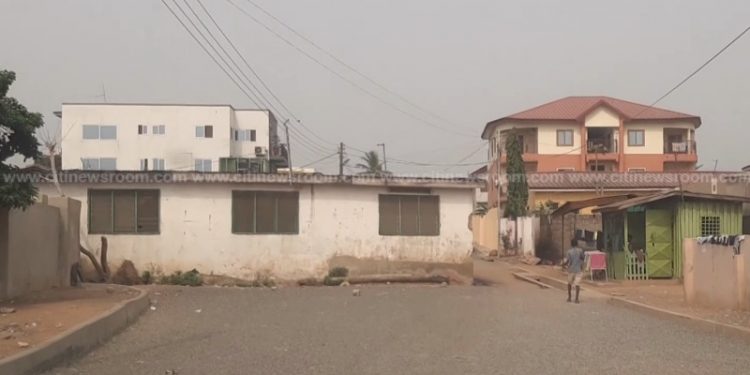 Residents of Slistsone Street in Abeka are complaining about the presence of a house that has obstructed a road project.

The house was put up on land earmarked for a road which is at its second phase of development.

When the road project began, the occupants initially refused a settlement to vacate the property and allow for its demolition.

The unauthorised siting of buildings has persisted in most part of Accra.

Inadequate housing schemes, unrealistic zoning and the location of land have contributed to these problems. 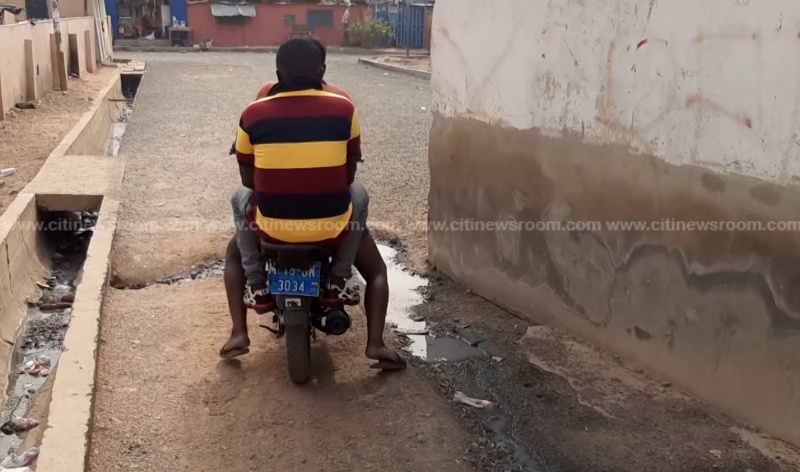 The occupants of the house obstructing the road project refused to talk to Citi News.

Residents in the area, however, did not shy away from sharing their frustrations.

“It has been a bother. There is supposed to be a road. You can see that it is a clear road,” one resident said.

“I used another route to this place thinking the road had been tarred only to get here and see another road. Driving on such a road is very dangerous,” a road user also complained.

The Assemblyman of the Abeka Electoral Area, Baba Yaro, acknowledged that the situation was a major hazard.

“This structure is giving us a problem here. Let’s assume there is a fire outbreak, where will the car pass to get to the other residents?” 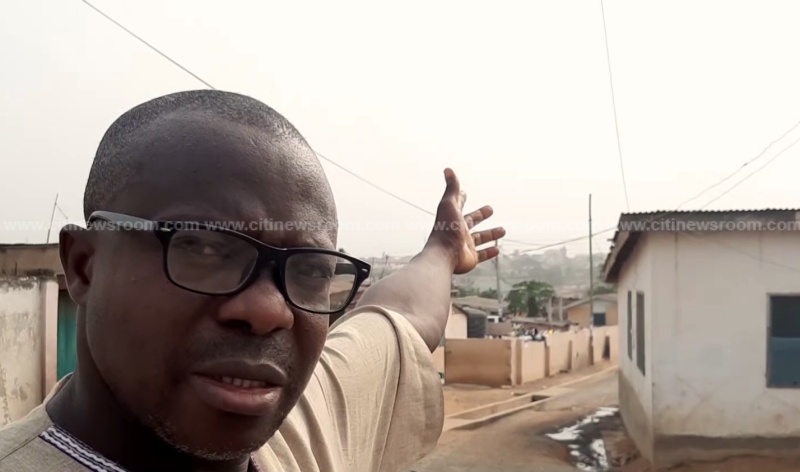 He, however, indicated that the assembly had come to some sort of agreement with the occupants.

“I have had a final meeting with the municipal engineer last Friday, and we have agreed next week, god willing, they will come and clear it.”

“They have come to a compromise that the municipality will cover the cost of relocating the occupants to wherever they want to go. So they can get the space to clear it,” Mr. Yaro said. 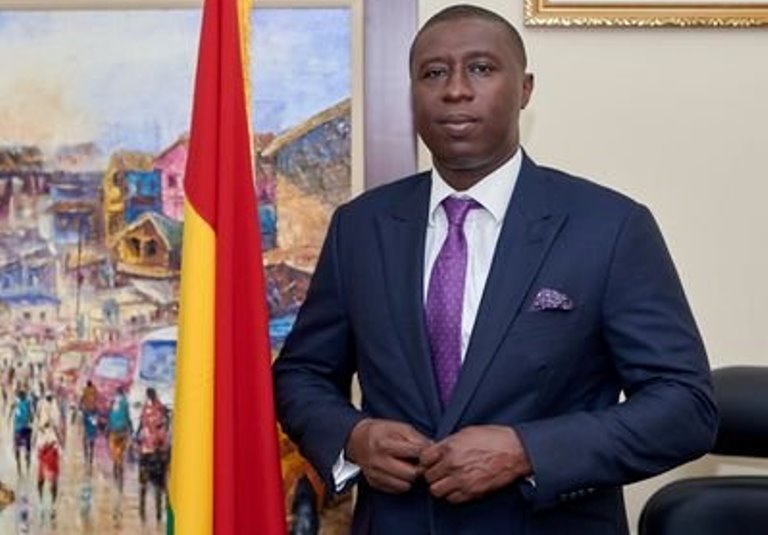 Perpetrators of Abeka violence must be prosecuted – MP