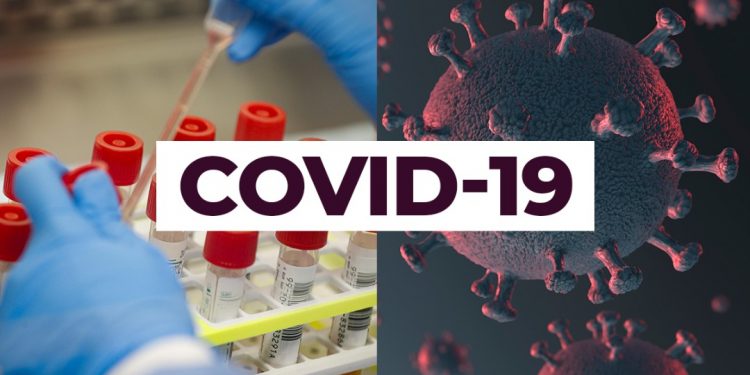 As we face the challenge of coping with COVID-19 and the emergence of more transmissible and deadly strains of the SARS-CoV-2 causing that disease, it is imperative to explore all remedies that could offer reasonable protection and aid in treatment, in addition to the established public health measures outlined by government; these public health measures include wearing face masks, regular handwashing with soap under running water, use of alcohol-based sanitizers and social distancing.

In March 2020, I was prompted to begin to find out what effect hydrogen peroxide as a mouthwash for oral hygiene has on coronaviruses. Working with a team of doctors and medical scientists with backgrounds in virology, immunology, biochemistry, oral health, oncology, medicine, and therapeutics, we discovered from the literature that these viruses are inactivated with low concentrations of hydrogen peroxide. Subsequently, we publicized our findings in the British Medical Journal on the 2nd of July 2020, as in this link, https://www.bmj.com/content/368/bmj.m1252/rr-27

Based on the science, team members and their families and friends started using 1% hydrogen peroxide for mouth washing and throat gargling to establish evidence of protection from the virus. When team members exposed to COVID-19 patients tested negative for the virus and remained healthy, we were encouraged to share the use of this oral cleansing agent with several others. The Daily Graphic reproduction of the above article is now being also cited worldwide has further expanded use of this oral hygiene fluid in the COVID-19 pandemic.

Recently, a friend who was not using hydrogen peroxide had COVID-19. His wife, three elderly children, and mother-in-law who had been with him for 5 days and who all tested positive for the virus were encouraged to use hydrogen peroxide for mouth washing, throat gargling and nose cleansing, in addition to their prescribed medications of vitamin C, Ivermectin and Zinc. After two weeks, they all tested negative. None progressed to develop clinical symptoms of the disease.

We are, therefore, more emboldened to recommend the use of hydrogen peroxide to protect against COVID-19, alongside the public health protocols and other remedies being actively promoted by government. This ‘traditional’ oral hygiene fluid is inexpensive, readily available, and safe to use in low concentrations.

To prepare 1% hydrogen peroxide from a 6% stock solution in the bottle from the pharmacy, take one part of hydrogen peroxide and add to it five parts of water. Use a tablespoonful of it to mouthwash and gargle for one minute after brushing teeth just before bed and spit out the fluid.

Then take one part of the 1% solution and add one part of water to it. This gives you 0.5% hydrogen peroxide. Place a few drops into each nostril with your head tilted backwards. A pipette, like that used in administering multivitamins to babies, might help. Wait for one minute and wash out the nose with ordinary water.

The principle underlying the recommendations above could be applied to reduce viral load in the oral and nasal cavities of COVID-19 patients and to inactivate the viruses they shed. This would protect contacts of these patients and, especially, health workers from being infected. Also, a 1% nebulized hydrogen peroxide that would reach all parts of the respiratory tract including the alveoli could prove helpful in the management of patients with early signs and symptoms of COVID-19.

We pray that these recommendations complement the efforts of the government to protect citizens from this disease. Our team would be quite happy to meet with the government, the media, and others to expound further the benefits of this “solution”.

May the Lord God protect us all by the power of His Holy Name.