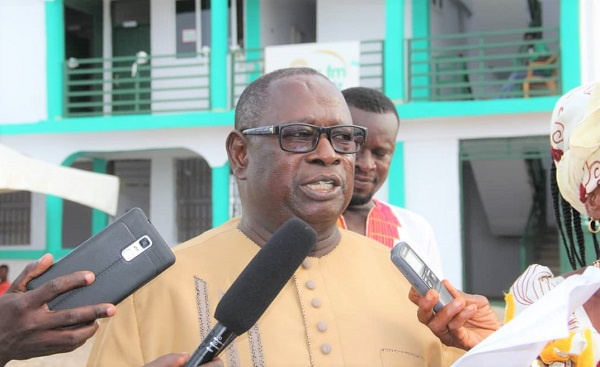 Former Interior Minister, Cletus Avoka has rebuked the Cape Coast High Court for injuncting the swearing-in of the Member of Parliament-elect for Assin North, Mr. Quayson.

Describing the injunction as a “miscarriage of justice” the Member of Parliament for Zebilla argued that the decision of the court will deny the people of Assin North a representation in the lawmaking house.

“I’m not aware of the injunction. But they have no right to serve him any notice of injunction now because he is on his way to Parliament and that is a subversion of the constitution and his rights. He has registered as such, and he is coming in to be sworn in as such. The fact that he has not taken the oath is a mere technicality. So you can’t obstruct him.  If a high court has imposed an injunction on an MP, that is a miscarriage of justice. It’s unfortunate if he did that,” he said while speaking on The Point of View on Citi TV on Wednesday, January 6, 2021.

He believes that the court should have taken a cue from similar cases in recent times where the presiding judges declined to injunct MP-elects.

Mr. Avoka further urged the Chief Justice to direct judges from injuncting MP-elects until the final determination of the cases in question.

“Other courts had declined to grant an injunction. So granting an injunction against him deprives the people of Assin North a parliamentary representation. I think the courts are advised to allow the MP-elects to stay in Parliament till the cases are over. For how long can they not be represented in Parliament? I think it behoves on the Chief Justice to give a practice directive that as far as these cases are concerned, high court judges should restrain themselves from granting these injunctions and allow the MPs to stay in parliament until the final determination of the case,” Mr. Avoka said.

A Cape Coast High Court on Wednesday, January 6, 2021, granted an injunction restraining the Member of Parliament-elect for Assin North, James Gyakye Quayson, from being sworn-in into the 8th Parliament tomorrow, Thursday, January 7, 2021.

This was one of four attempted injunctions following the 2020 election after the Hohoe MP-elect, Peter Amewu; the Techiman South MP-elect, Martin Adjei-Mensah Korsah and the Buem MP-elect, Kofi Adams had their election victories challenged.

In Mr. Amewu’s case, the petitioners were initially successful at the Ho High Court but the state challenged the case at the Supreme Court. 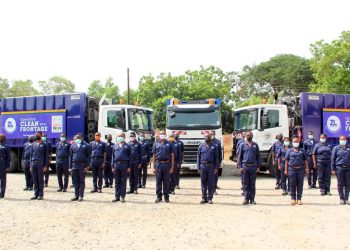