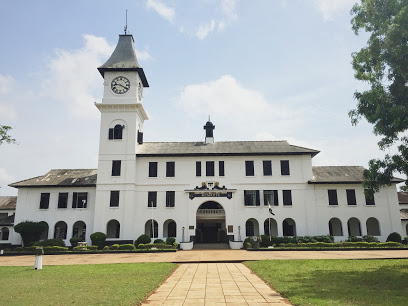 Achimota School has rejected the directive of the Ghana Education Service (GES) to admit two Rastafarians with dreadlocks.

This is the outcome of an extensive meeting between the parents of the two boys, officials of the Ghana Education Service (GES) and management of the school.

Authorities of the Achimota School had on Thursday turned home the dreadlocked students, asking their parents to cut off their hair or find another school for them.

The news has since caught national attention.

After public outrage, GES directed the school to admit the two first-year students in spite of their dreadlocks.

An official at the GES who pleaded anonymity told Citi News the school had been directed to admit the students but the school has insisted that it will not change its decision.

Meanwhile, father of one of the affected boys, Raswad Nkrabea says he will seek legal redress.

“The assistant director was saying that he didn’t understand why there was this big social media issue and why the media is making a brouhaha over this and that he felt that the thing has been blown out of proportion.”

“I told them that, I will go to court because there is no law in this land if the school’s rules are above the constitution so let us see what the court has to say [on this],” he explained.

Before the school’s decision, old students of Achimota School expressed their disagreement with the position of GES.

The President of the Old Achimotans Association, Prof. Ernest Aryeetey described the decision by the Ghana Education Service as undermining the authority of the School’s governing board.

In a notice to members sighted by Citi News, Prof. Ernest Aryeetey said the Association is concerned about the breach of school governance and regulations. 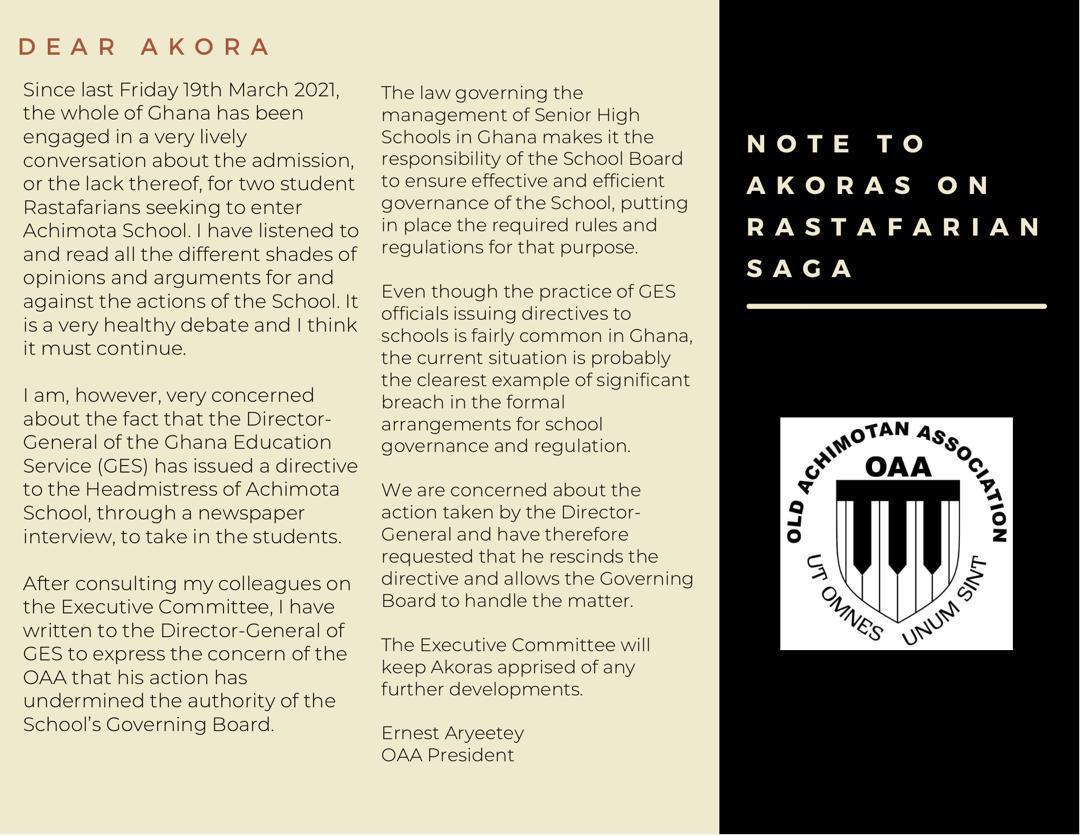 Retirees petition CLOGSAG over payment of past credits by SSNIT