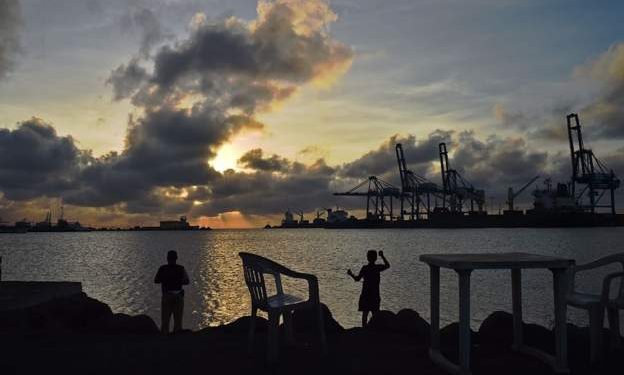 The UN says at least 20 African migrants died after smugglers threw them overboard off the coast of Djibouti.

The International Organisation for Migration (IOM) said at least 80 people were thrown off the vessel after the traffickers realised it was overloaded.

Their boat had been carrying about 200 migrants, including women and children according to IOM.

The migrants were on their way to Yemen, hoping to get to Saudi Arabia to look for work.

The head of IOM, António Vitorino, tweeted about the news.

Grim news of more migrant deaths off the coast of Djibouti today.

At least 20 migrants drowned and 60 others are in distress after being thrown off a boat by smugglers.

Prosecuting traffickers and smugglers who prey on the vulnerabilities of migrants must be a priority.

Drownings are common off Djibouti as migrants from Ethiopia and Somalia try to escape war and poverty at home to find work in the Gulf.