Ing. Bempong urges engineers to come under one umbrella 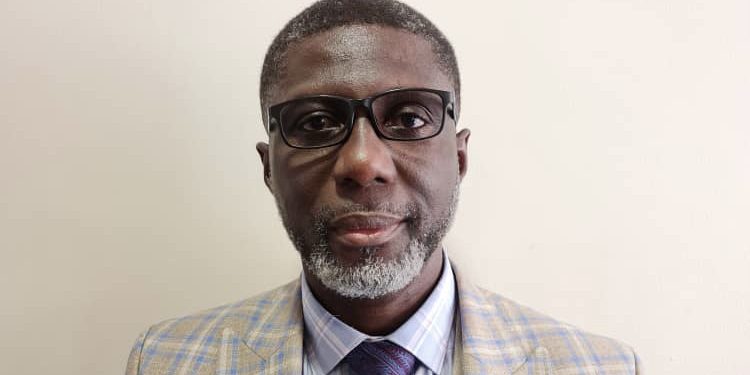 The Chairman of Membership Committee for the Ghana Institution of Engineering, Ing. Kwabena Bempong says the institution will be more robust if all skilled craftsmen and engineers within the construction industry are brought under the organization’s umbrella.

According to him, the move will help curb the canker of quack craftsmen and engineers who are marring the image of the institution in the country.

In an interview with Citi News, President hopeful for the institution, Ing. Bempong said bringing everyone in the industry under one umbrella will be a step in the right direction.

“For the past four years, we have promulgated a new constitution which brings all engineering practitioners including craftsmen under one umbrella. However, we haven’t been able to bring any craftsman into our midst. One of my aims is that they will be brought under one umbrella so that there will be proper regulation of engineering practice at the lowest level; the carpenters, masons, steel benders everyone should come under our umbrella for sanity to prevail within the construction industry.” 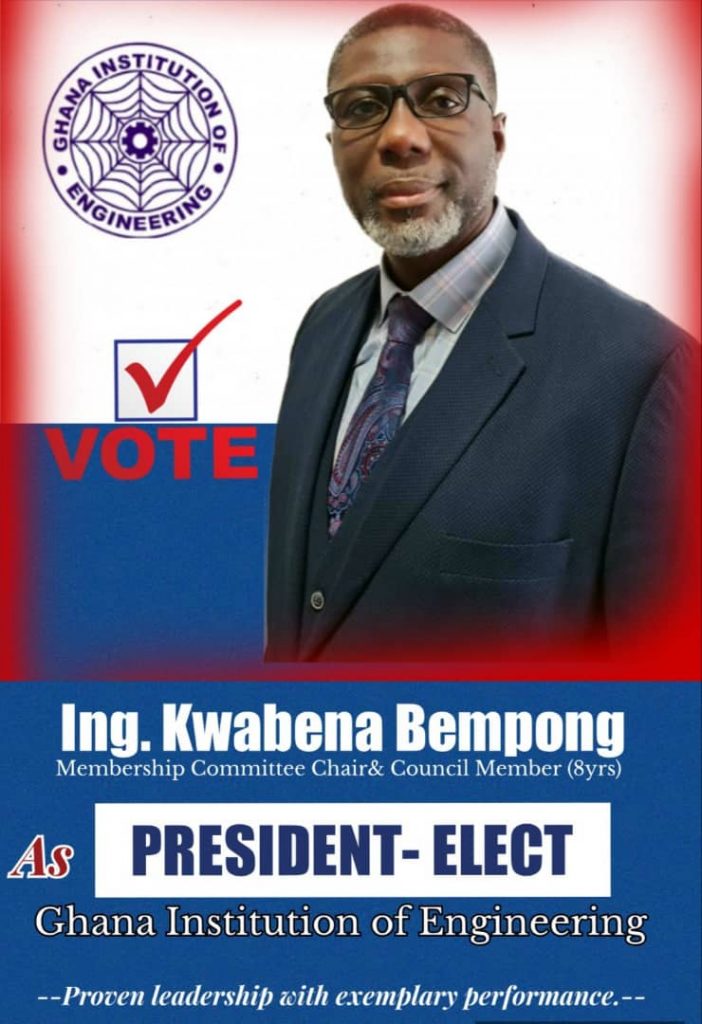 “When everyone is under one umbrella, the skills set will be improved and the issues of one hiring a quack craftsman or engineer will be avoided”.

Ing. Bempong added that he will prioritize the welfare of his colleagues when given the nod.

“I will place the interest of members of the institution at the centre of whatever we do. I have been the chairman of the membership committee for about eight years and also a member of that committee for fourteen years and this has helped me to better understand the needs of my members”.

He further noted that all strategies of the institution will be implemented under his tenure as president.

“We as an institution have a lot of plans, strategies but when it comes to implementation we fall short. One of my aims is that all the strategies and ideas that we have put in the lockers will be brought out and implemented. I believe in doing more than just talking”.