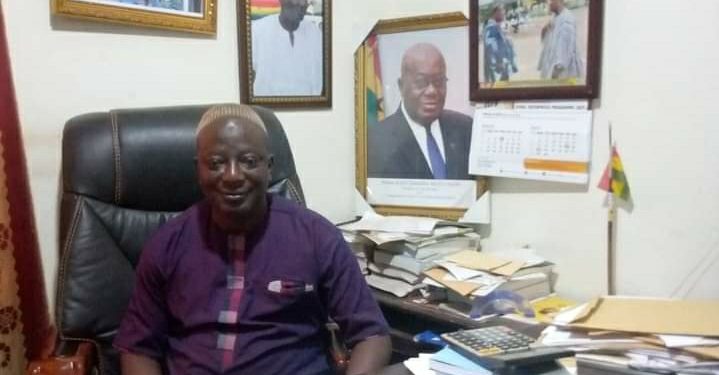 Assembly members in the Bunkpurugu-Nakpanduri District of the North East Region have made a passionate appeal to President Akufo-Addo to retain their District Chief Executive, Alhaji Majeed Duut.

The assembly members say Alhaji Majeed Duut has performed well in the last two years in office and must be retained to continue his work.

A statement signed by some 20 assembly members says Alhaji Majeed Duut has brought unprecedented development to the area and will be fair to allow him to continue his work.

The statement further said: “under the watch of Alhaji Majeed Duut, a number of community mechanized solar-powered water systems have been installed. You can find one in Bimbagu-Bimoba, Gbingbamon, Nasiabok among others”.

The statement added that under the watch of Alhaji Majeed Duut as Chairman of the District Security Council, DISEC, there have been peace, law, and order in the district.

It concluded by saying, “Mr. President, the district has enjoyed its fair share of the national cake, and it is our hope and prayer that you maintain Alhaji Majeed Duut to continue to accelerate your development agenda in Bunkpurugu-Nakpanduri District”. 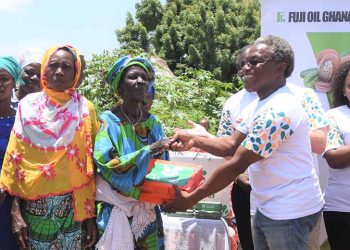 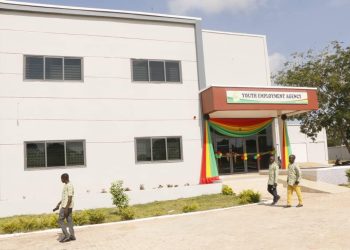 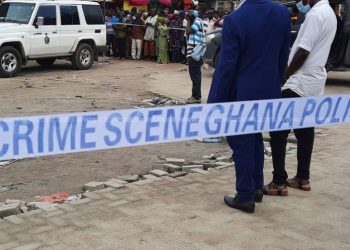 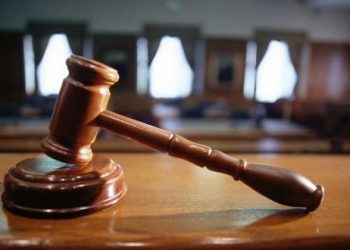 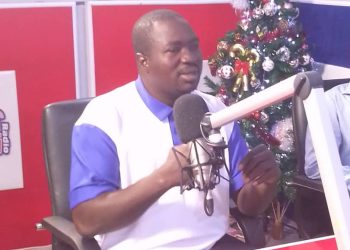