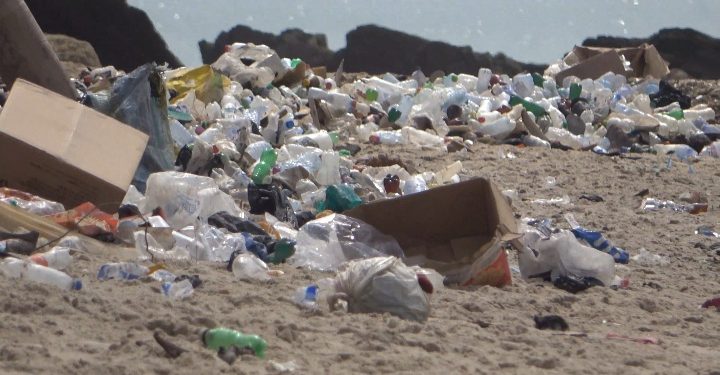 Tonnes of plastic wastes have engulfed portions of beaches in Cape Coast, depriving the environment of its beauty and serenity.

The historic town has suffered this fate for years and calls on fishing communities to ensure good sanitation practices especially along the beaches have yielded no results.

Residents however blame the situation on inadequate waste containers. 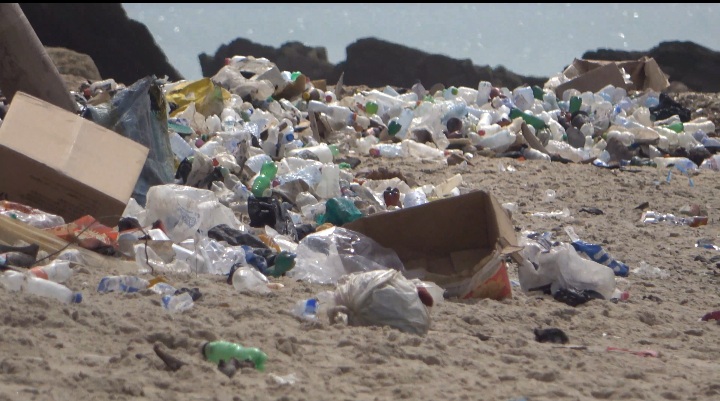 Walking along parts of Cape Coast beaches, one cannot lose sight of the many plastic wastes among other filth that greets them.

For some residents, the situation has been with them for years and as such don’t see its eradication anytime soon.

On open defecation, residents blame the situation on the lack of toilet facilities. 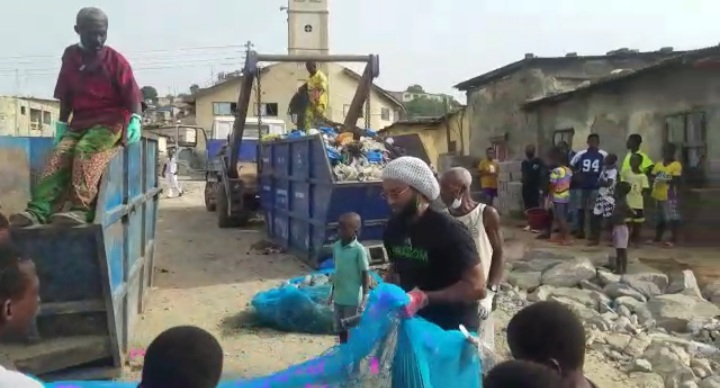 Ahmahtsiyahu Yisrael is the Executive Director of Seeds of Sovereignty Nkabom, a non-governmental organization based in Cape Coast and he together with his group has been helping to clean some of these communities.

In an interview with Citi News, Ahmahtsiyahu Yisrael petitioned leaders of the country to work towards ensuring proper sanitation practices among the citizenry and called for a policy to abolish the use of plastics.

“We understand that many would say there’s no infrastructure in place, there is no dustbin to put the rubbish in, so there is more reason for us as a people and as a government to begin to create the infrastructure purposely for waste collection. And from there, there needs to be a policy that says, let’s begin to keep Ghana clean. We are prepared to make Cape Coast the cleanest city in Ghana”.

Meanwhile, an Environmental Health and Sanitation Officer at the Cape Coast Metropolitan Assembly, Godfred Mwintome, who acknowledged the poor sanitary condition along the beaches described it as a worrying situation.

“We are having a serious challenge so far as cleaning the beaches are concerned especially with regard to open defecation and unauthorized dumping. The Assembly is making effort as far as curbing this menace is concerned, but attitudinal change is a problem”, he lamented.