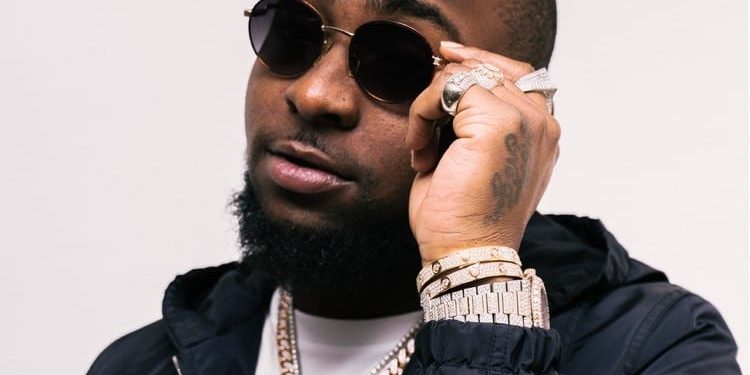 Twitter has announced a special partnership with David “Davido” Adeleke, which will see the incredibly talented musician host his first Twitter Space to celebrate the 10th anniversary of his first single and presence in the Nigerian music industry.

The Space will take place today, Friday, 14th May 2021 at 6:00pm (WAT), and will be co-hosted by fellow musician and friend, Adekunle “Mayorkun” Mayowa Emmanuel.

The partnership has also seen Twitter launch two custom emojis triggered by the hashtags: #DavidoAt10, #TheBaddest10years, #OBOis10, and #Echoke, a popular term coined by the hitmaker himself. On Friday, during the Twitter Space, “OBO” as he is popularly called will engage and answer fan questions and pinning the best tweets to The Space.

Davido is not only one of the biggest and most celebrated musicians in Africa, he is also one of the most followed Nigerian users and mentioned account holders on Twitter.

Davido’s Twitter Space will enable his fans to connect with him on a new personal level through a live audio conversation for the very first time. Spaces encourage and unlocks real and open conversations and discussions with authenticity and nuance, depth and power that only the human voice can bring. It allows for big discussions and intimacy, which allows users to build stronger and more valuable connections with thousands of listeners all over the world.

On Twitter for iOS and Android, when someone you follow starts or speaks in a Space, it’ll appear at the top of your timeline as a purple bubble for as long as it’s live. When you join a Space as a listener, you can react to what you hear with emojis, check out any pinned Tweets, follow along with captions, Tweet or DM the Space, or request to speak.