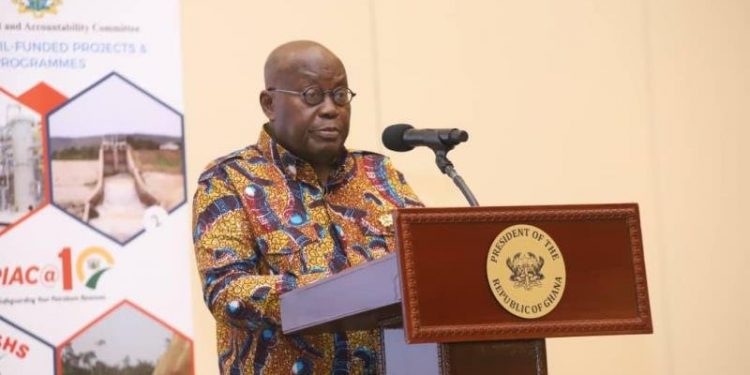 The call is in reaction to the assault of Citi News’ Caleb Kudah and the gestapo-style invasion of the premises of Citi FM/Citi TV in a bid to arrest another journalist, Zoe Abu-Baidoo Addo.

According to the group, it received the  news of the incidence with “deep regret”.

The group thus said it associates itself completely with the findings of the Ayawaso Wuagon Commission Report indicating the National Security had no mandate to operate as a police service.

They further urged the President to fully implement the Commission’s report.

Meanwhile, it has also associated itself with calls for an independent probe into the matter.

About the raid and arrest

A team of seven heavily-armed police officers besieged the premises of Citi FM and Citi TV in an attempt to arrest one of the station’s journalists, Zoe Abu-Baidoo.

Zoe was targeted in the raid after the police accused her of electronically receiving some video files from her colleague, Caleb Kudah.

Mr. Kudah, also a broadcast journalist and Host of BackPage on Citi TV, had been accused of filming some abandoned cars at the Ministry of National Security, a supposed restricted security zone on Tuesday, and had sent the videos to Zoe via WhatsApp.

However, both Mr. kudah and Zoe Abu-Baidoo were released later in the day on Tuesday, May 11, 2021.