Statistical Service outlines sanctions for persons who refuse to be counted 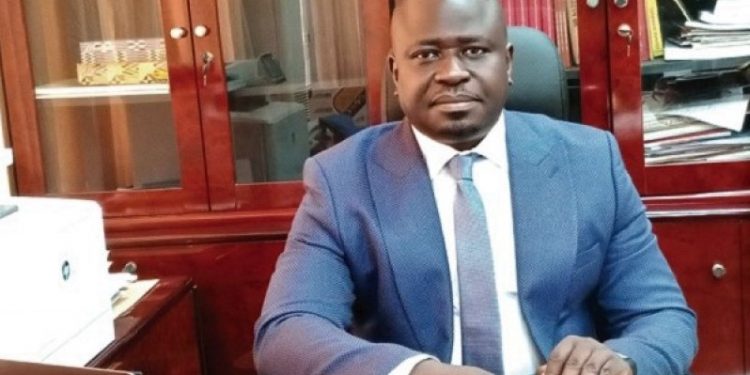 The Chief Census Officer, Professor Samuel Kobina Annim, has warned that anyone who declines to be counted during the 2021 Population and Housing Census would be fined not less than 200 penalty units, equivalent to GH¢2,400 or spend 12 months in prison or both.

He said Section 54 of the Ghana Statistical Service Act, 2019 (Act 1003), clearly outlined various offences and penalties for offenders and urged the public to cooperate with the census officers to prevent any sanctions.

His call comes in the wake of reports that some residents of Krowor and Ledzokuku in the Greater Accra Region, and Talensi, Bongo, and Bolgatanga in the Upper East Region, prevented census officials from listing structures.

Addressing the media in Accra, Prof Annim said it was not the Ghana Statistical Service’s practice of prosecuting persons who refused to be counted, however, it would be compelled to enforce the provisions in the Act if need be.

He, therefore, said everybody living within the confines of Ghana must avail themselves to be counted during the 14-day national exercise.

Prof Annim said it is the civic responsibility of persons living in the country, including foreigners, to be counted in order to inform policy formulation and decision-making.

The Census Night [June 27, 2021] focused on counting persons travelling (in transit), outdoor sleepers and those who spent the night in guest houses and hotels, among others.

However, counting of households and institutions commenced on Monday; June 28 and will end on July 11, 2021.

Responding to some concerns raised by Census Monitoring Coalition over the issue of their remuneration, insurance and security, Prof Annim said every census field officer agreed and signed a contract, and would enforce the terms without infringing on anyone’s rights.

Meanwhile, 97% of data in the 51,922 Enumeration Areas have been captured and 98.3% of structures listed and chalked.

The listing and chalking of an estimated 11 million structures started on June 13 and ended on June 23, 2021.