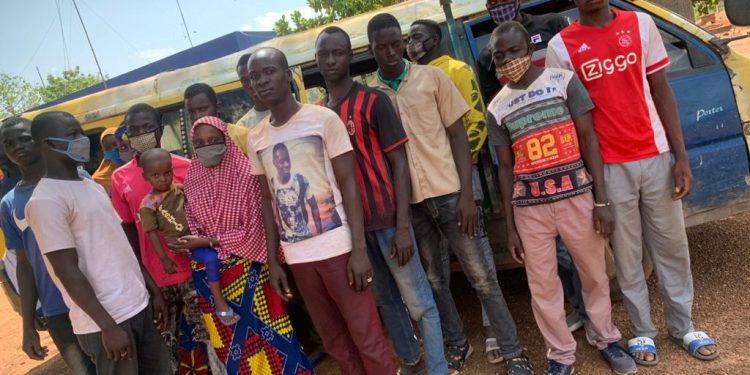 Twenty six Burkina Faso nationals who were apprehended by the Upper West Regional Police Command for entering Ghana through unapproved routes have been repatriated.

Nineteen of the illegal immigrants were arrested on Wednesday, June 9, by immigration officers on the Gwollu stretch bordering neighbouring Burkina Faso.

They were arrested on board a Hyundai bus with registration number, GS-4763-12 heading for Wa.

Investigations by officials of the Ghana Immigration Service revealed that they were journeying to Ghana for farming and other economic activities.

They were subsequently screened by health personnel before being handed over to Burkina Faso authorities on the other side of the border. 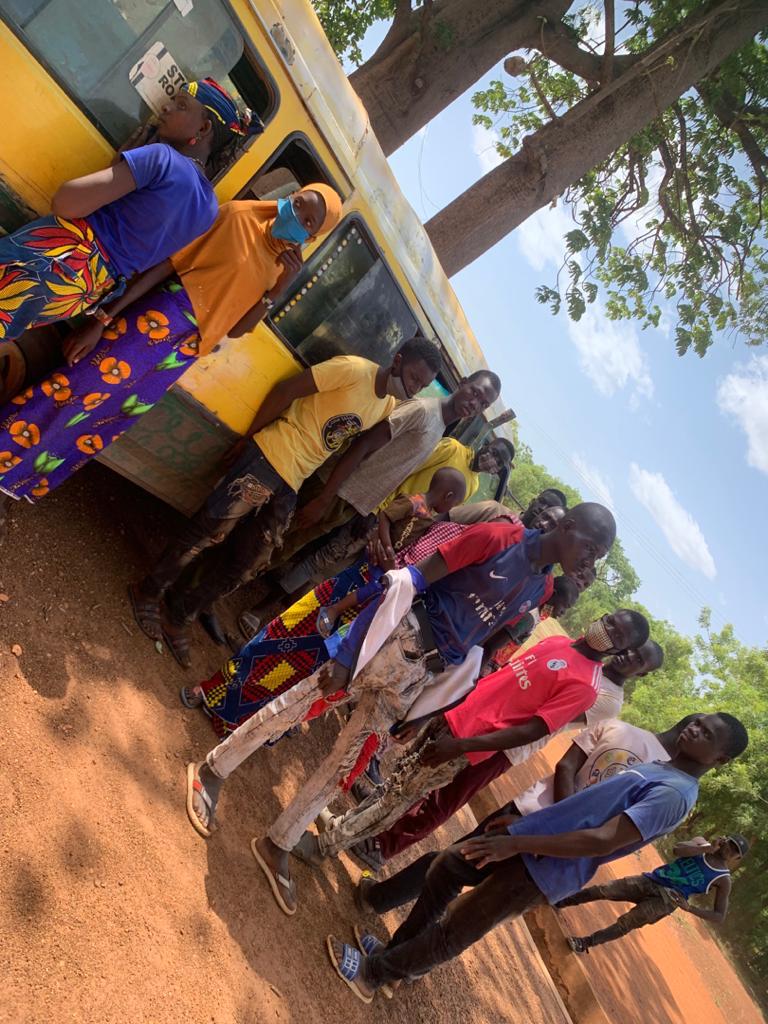 They were fished out in the midst of Ghanaian passengers on-board a metro mass transit bus enroute to Sunyani.

The all-male irregular migrants were repatriated through the Hamile Border Post.

“As part of our efforts to clamp down on irregular, undocumented or prohibited migration to and from Ghana, we’re urging the public to support the border security agencies to tackle the menace”, Upper West Regional Public Affairs Officer of the Immigration Service, Asst. Insp. Ibn Yussif Duranah Abdul-Mumin Seidu said in a statement. 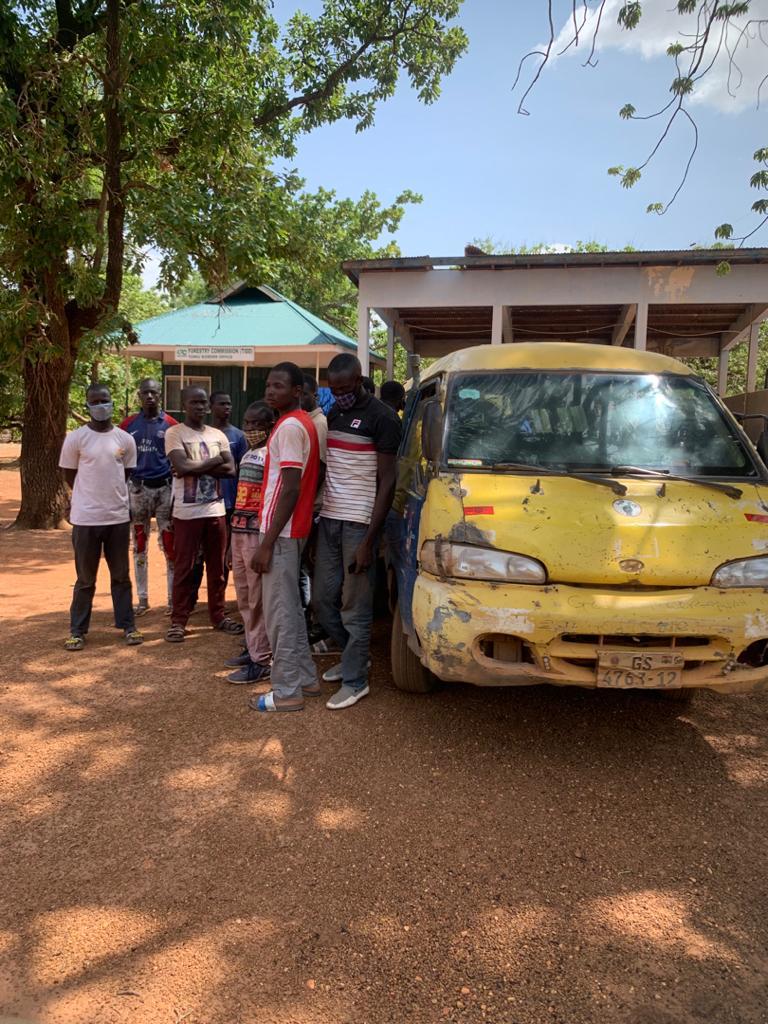