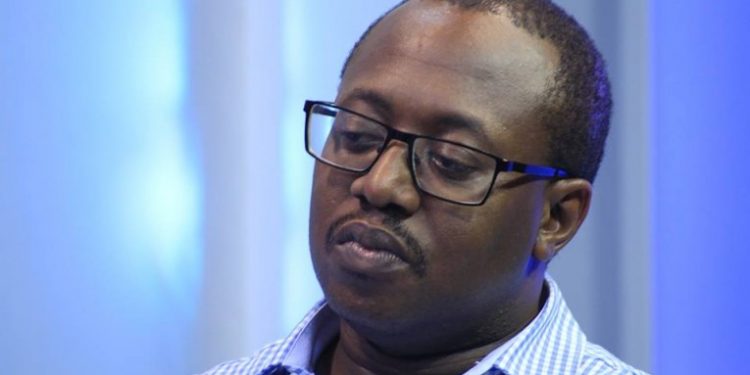 The Director of Advocacy and Policy engagement at the Ghana Center for Democratic Development (CDD-Ghana), Kojo Asante, has urged the Justice Koomson Committee to refocus its work to win a lot more public confidence.

The work of the Committee came into question last week when some persons raised alarm over what seemed like a deviation from its objectives.

Citing the initial decision of Kaaka’s family not to appear before the Committee, Dr. Asante said the Committee must use this new week to re-establish itself on the task.

“During the first week, a lot of people have raised concerns [about the work of the committee]. I think it is an opportunity for the committee to listen to those issues and reset themselves so that they can complete the work successfully,” he said.

The work of the committee has been criticized by some persons including a former Member of Parliament for the North Dayi constituency, George Loh who has suggested that the team had wasted time on issues that are not pertinent to its assignment.

The criticism came amid an earlier decision by the family of the late social activist, Ibrahim Muhammed, alias Kaaka to boycott the ongoing hearings.

The family in a statement had explained that the events in the past few days had left them “less certain of the scope, focus, real intent and even the utility of the ongoing inquiry.”

The family reps were expected to make an appearance on Friday, July 9, 2021, alongside other witnesses.

The statement signed by the family’s Spokesperson, Nafiu Mohammed, said the family feels let down in the committee’s work in the past couple of days, adding that what they hoped would’ve been “a much-needed opportunity for truth, soul-searching and institutional accountability for state-sanctioned violence”.

Among other things, the family accused the committee of inquiry of deliberately attempting to distance Kaaka from the #FixTheCountry movement, unfavourably criticising the live media coverage of the unrest that ensued as being responsible for what they described as “the criminal conduct of the security forces”

The family however made a U-turn and appeared before the committee on Monday, 12th July 2021.