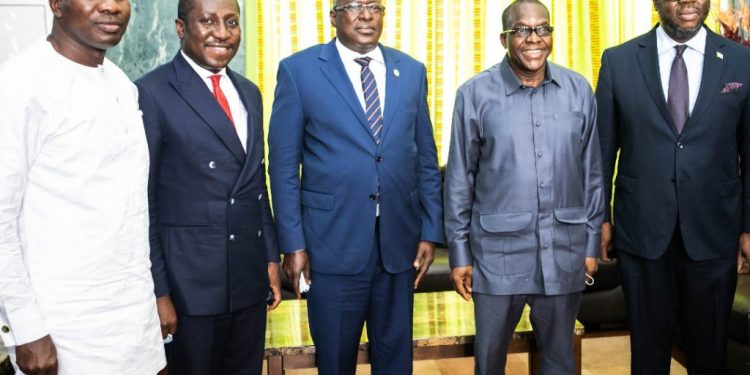 The Parliament of the Economic Community of West African States (ECOWAS) will soon come up with regulations to harmonise the telecommunication sector across the sub-region.

This will follow a joint meeting of three committees of the ECOWAS Parliament scheduled to take place in Effutu from Tuesday, July 27 to Thursday, July 29.

A major issue to be considered will be the varying cost of roaming data and airtime across the sub-region.

The spokesperson of Ghana’s delegation to the ECOWAS Parliament, Mahama Ayariga, who spoke on the theme of the meeting, said the aim is to enhance integration in the sub-region.

“The meeting is to bring in experts to apprise members of the committee so that we can see which reforms need to take place at the sub-region level so that we can make recommendations to Parliament for consideration. If you are using the internet in Ghana, Benin, or Nigeria, why should the data rate be marketable different in terms of pricing across the sub-region? As you are aware, the objective of ECOWAS is how to promote integration, and we have to ensure that things like the telecommunication sector are made better.”

The ECOWAS Parliament, also known as the Community Parliament, is one of the institutions of ECOWAS.

It is the Assembly of Peoples of the Community, serving as a forum for dialogue, consultation and consensus for representatives of the people of West Africa with the aim of promoting integration.

It was established under Articles 6 and 13 of the ECOWAS Revised Treaty of 1993.

The initial protocol establishing the Parliament was signed in Abuja on August 6, 1994.

It provided for the Structure, Composition, Competence and other matters relating to the Parliament.

The Parliament is composed of 115 seats.

Each Member State shall have a guaranteed minimum of 5 seats. The remaining 40 seats shall be shared on the basis of population.