‘I can’t stop corruption; I will make it costly to engage in’ – Kissi Agyebeng 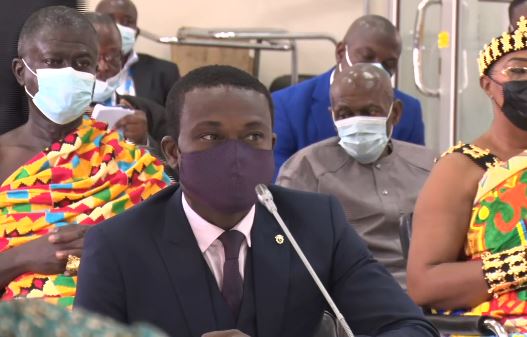 The Special Prosecutor nominee, Kissi Agyebeng, says it will not be possible for him to stop corruption in Ghana.

He argued that he can rather make it very costly to engage in corruption.

Speaking during his vetting in Parliament on Thursday, July 22, 2021, Mr. Agyebeng stated that he would put in place the right systems that will help check corruption. 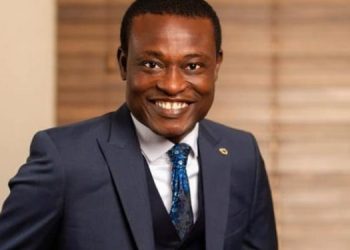 OSP to start ranking public institutions on corruption from 2022 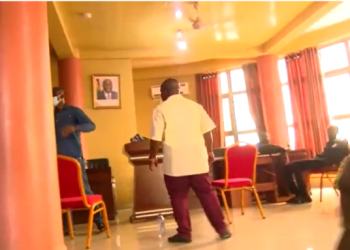 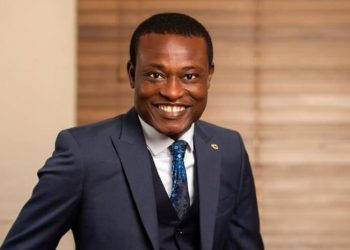 ‘I was nowhere near botched Agyapa deal’ - Kissi Agyebeng