NDC’s allegations against us and former Jomoro MP untenable – CODA 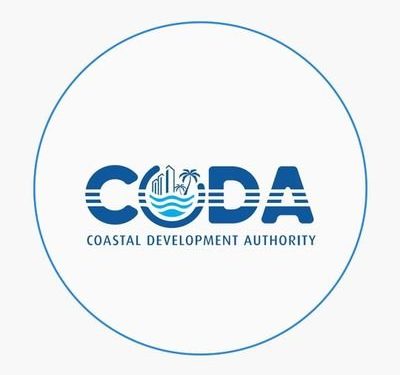 The Coastal Development Authority (CODA), has denied allegations made against it and the former Member of Parliament for Jomoro, Paul Essien by the National Democratic Congress (NDC) over some project contracts awarded.

The NDC in Jomoro had accused Mr. Essien of misappropriating funds given to him, as a contractor, to undertake two projects in the constituency.

According to the NDC, the contracts were awarded to the former MP by CODA.

The NDC alleged that the former MP misappropriated the money and failed to execute the projects.

But according to CODA, the said claims are “groundless and untenable”.”

CODA also rejected claims that it awarded the former MP the contract. It instead said the contracts were awarded by the Ministry of Special Development Initiatives, the then mother ministry of CODA.

“The claim that CODA has awarded contracts to the former MP is false,” the Communications unit of CODA insisted in a statement.

“The Authority remains focused on initiating interventions aimed at accelerating the economic and social development of the 109 constituencies in the six regions that make up the coastal development zone.”

“Selection and implementation of projects are done through an inclusive stakeholder engagement and participatory needs assessment. To that end, we entreat all stakeholders to continue to work in harmony for the benefit of their communities, constituencies, and the nation at large,” the statement added.

Give Dampare your maximum support – Oppong-Boanuh to officers, Ghanaians