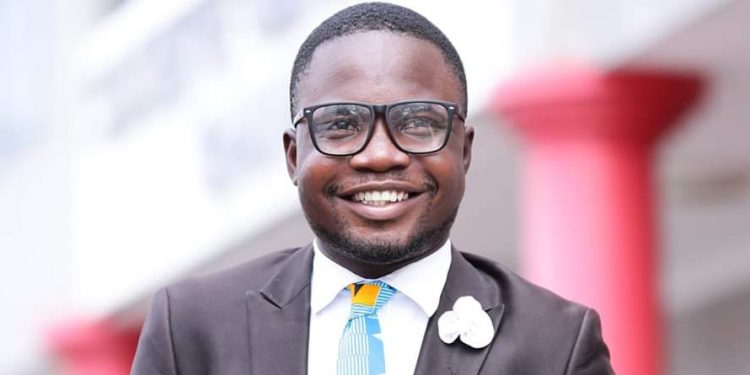 The Event Vendors Association of Ghana says it expected the government to have introduced a quota on persons who can attend post-event receptions, rather than an outright ban.

President Akufo-Addo instituted the ban in his 26th COVID-19 address to the nation last Sunday, July 25, 2021.

The Association believes the move could further cripple the sector that is still trying to recover from the impact of COVID-19.

Hagan Richmond Agyiri, the Administrator of the association, in an interview said, “What we were thinking the government would do was to ensure the strict adherence to the protocol, but not the total ban. First, this ban has really affected us throughout last year till now, and some of us are still recovering gradually.”

“So, the government bringing another ban is a big blow to us because before you hold an event, it doesn’t take a day. Events are in sequence, you have to rent chairs, the event center, arrange for food. It’s a chain, so when you get the money now, you distribute it across.”

The President first banned all public gatherings on March 15, 2020, in his eighth televised broadcast to curb the spread of Covid-19 in the country.

At the time, Ghana had recorded only six cases of the disease.

In his ninth address, President Akufo-Addo extended the ban on public gatherings until the end of May 2020.

As part of his 23rd Covid-19 update to the nation, Nana Akufo-Addo announced that until further notice, funerals, weddings, concerts, theatrical performances, and parties would remain banned.

The restriction was reinstated after Ghana’s case count at the time surged to over 6,000 and the death toll at 449.

With the new variant reported to be more prevalent in Ghana, the country currently has over 4,000 active cases while over 800 people have succumbed to the virus.

President Akufo-Addo reintroduced the ban on post-funeral receptions on July 25, 2021, during his address to the nation.

But the Event Vendors Association of Ghana says this will further worsen the plight of the sector that is still trying to keep its head above water.

The group stressed that the restrictions introduced last year have severely disenfranchised its members, who are still counting their losses.

EVAG has consistently raised concerns with the government’s restrictions on social gatherings and has called for a more strategic approach in rolling them out to preserve their ailing industry.