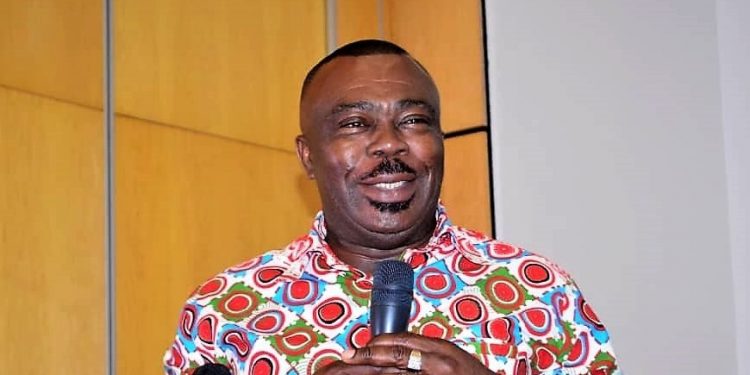 The Director-General of the State Interests and Governance Authority (SIGA), Stephen Asamoah-Boateng says a lot has been achieved since the institution mandated to see to the restructuring of State-Owned Enterprises and other state entities was established.

He says, although some administrative and operational challenges exist, his visionary leadership coupled with the support from team members have however witnessed some significant strides in the fortunes of statutory agencies.

Speaking on Citi TV’s Point of View show on Wednesday, Asamoah-Boateng said “There are a few teething problems. One of the things they used against the State Enterprises Commission was capacity and that they couldn’t entrust you with anything. So I quickly had to get expertise, and now I have a lot, and I am happy that is one of my achievements and I can go home happy.”

He said some other initiatives he has instituted with the heads of various state agencies are also yielding positive results.

“At first, it was as if nothing was going on, but now I can relax and have all managers and heads on institutions taking their bite. We have also gone out far and our regulation is almost out there. Significantly, it was the mindset of the CEOs that was inhibiting their profitability, so what I quickly did was to build an inter-relationship Chamber of CEOs for knowledge sharing so if some CEOs are not performing, the Chamber will get to teach them. So that helped us a lot.”

SIGA is to promote, within the framework of government policy, the efficient and profitable operations of Statutory Corporations engaged in trade and industry.

It is also the monitoring outfit that exercises general supervision of operations with the view of advising the government on appropriate measures to take in order to ensure efficient management and profitability within the various SOE sectors.