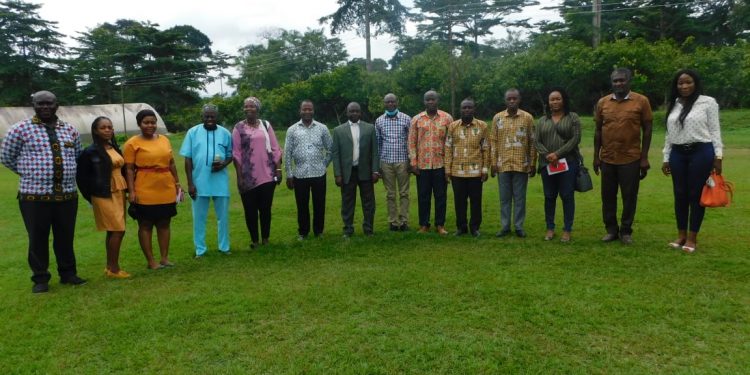 The acting Director-General of the Cocoa Research Institute of Ghana (CRIG), Dr. Francis Padi, has appealed to Ghanaian entrepreneurs to venture into shea processing by taking advantage of the government’s investment in shea research and product development.

He gave the advice during a visit by organisers of the World Shea Expo to the headquarters of CRIG at Akyem-Tafo in the Abuakwa North Municipality of the Eastern Region.

Dr. Padi said, the research institute, which was established in 1938, has been able to develop special products and recipes for cosmetics and beverages from shea, and it is thus open to doing business with investors.

Products developed at the institute, according to him, have high market potential, which can be harnessed for large-scale production, promotion and distribution through private sector partnerships.

He said the establishment of the Tree Crop Development Authority (TCDA), with 20% of its total revenue allocated to shea, is indicative of the government’s commitment to supporting shea production, processing, and export. 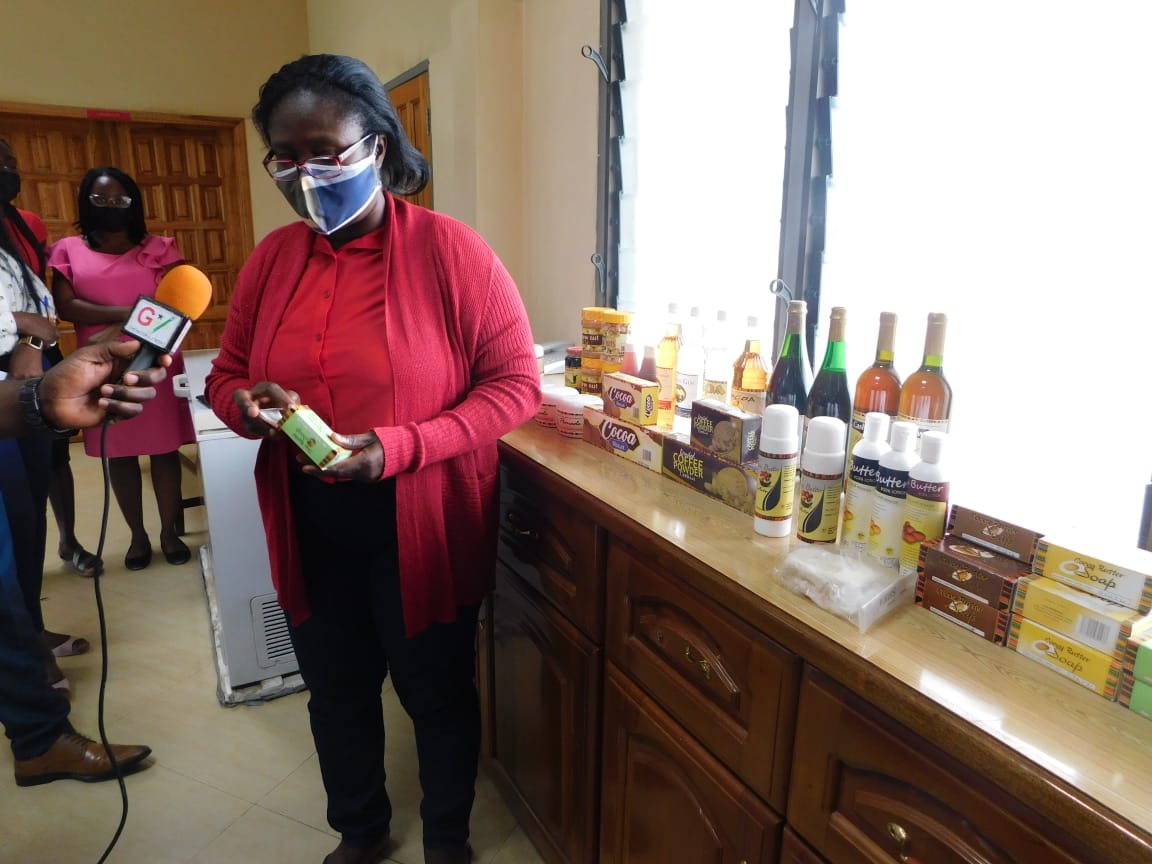 The CEO of Savannah Golden Tree Limited, organisers of World Shea Expo, Rashid Zakaria, said the initiative is intended to highlight the economic potential of the local shea industry to attract the necessary attention needed to speed up government efforts towards diversifying export commodities and finding worthy competition for the nation’s primary export cash crop, cocoa.

He added that the first World Shea Expo held in Ghana in 2020, brought together investors, pharmaceutical companies, research organisations, players in the cosmetic industry, government agencies as well as women’s groups to promote the export of shea. 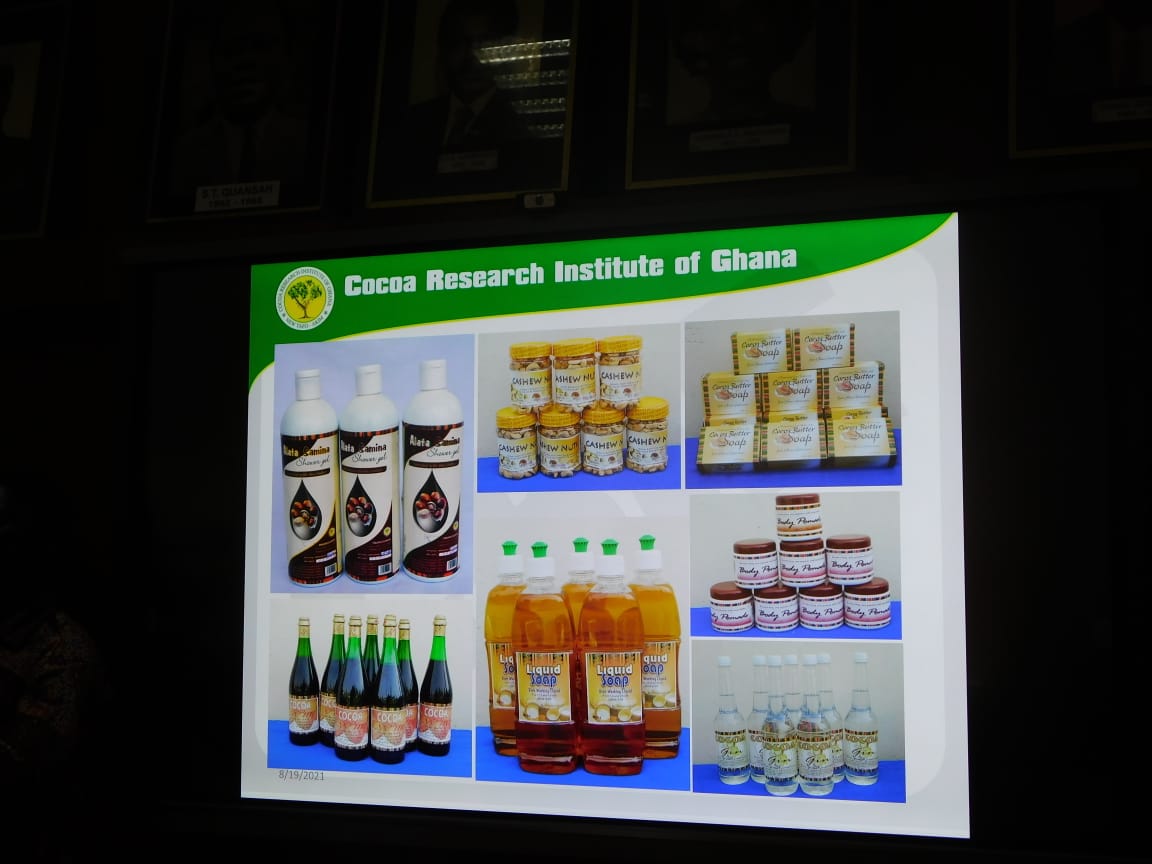 Hajia Halima Sagito, spokesperson for Women in Shea, explained the instrumental role women play in the industry as collectors of nuts from the wild, as well as operators of small and medium scale enterprises who make it possible for shea to reach its final users. 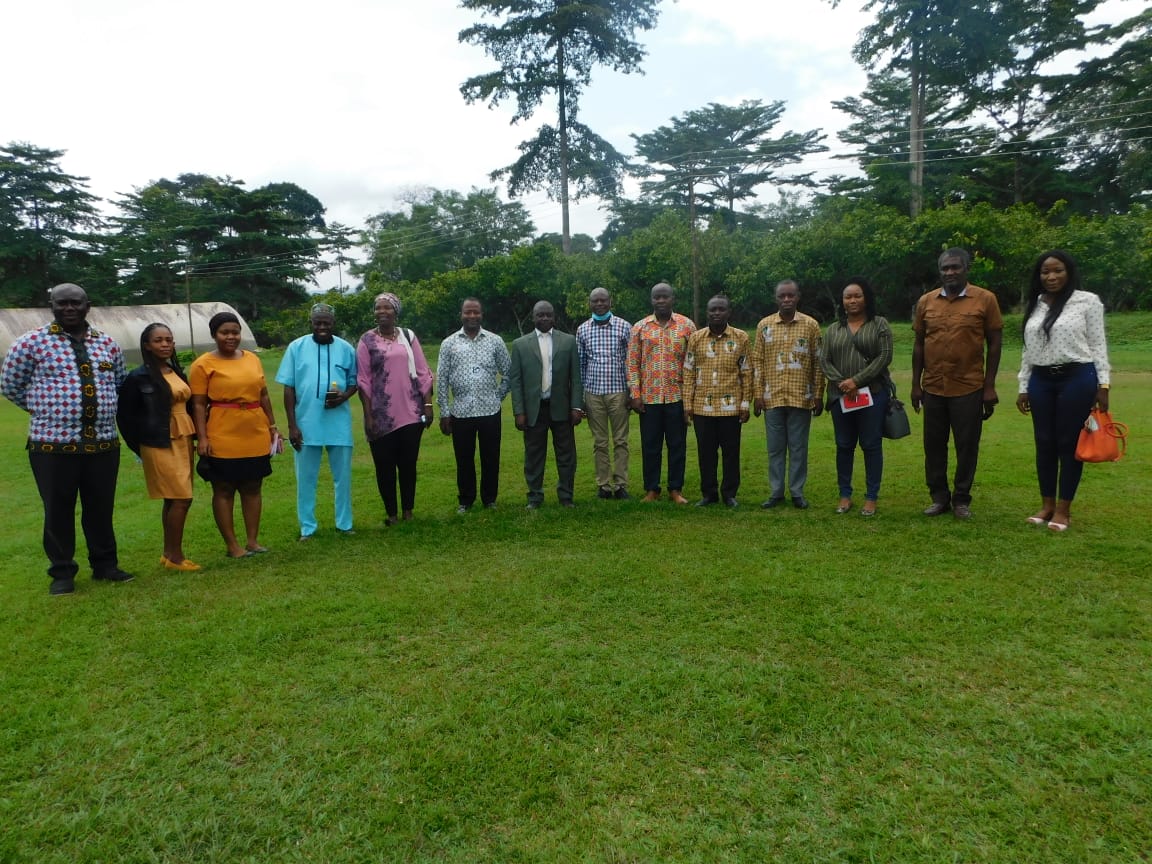 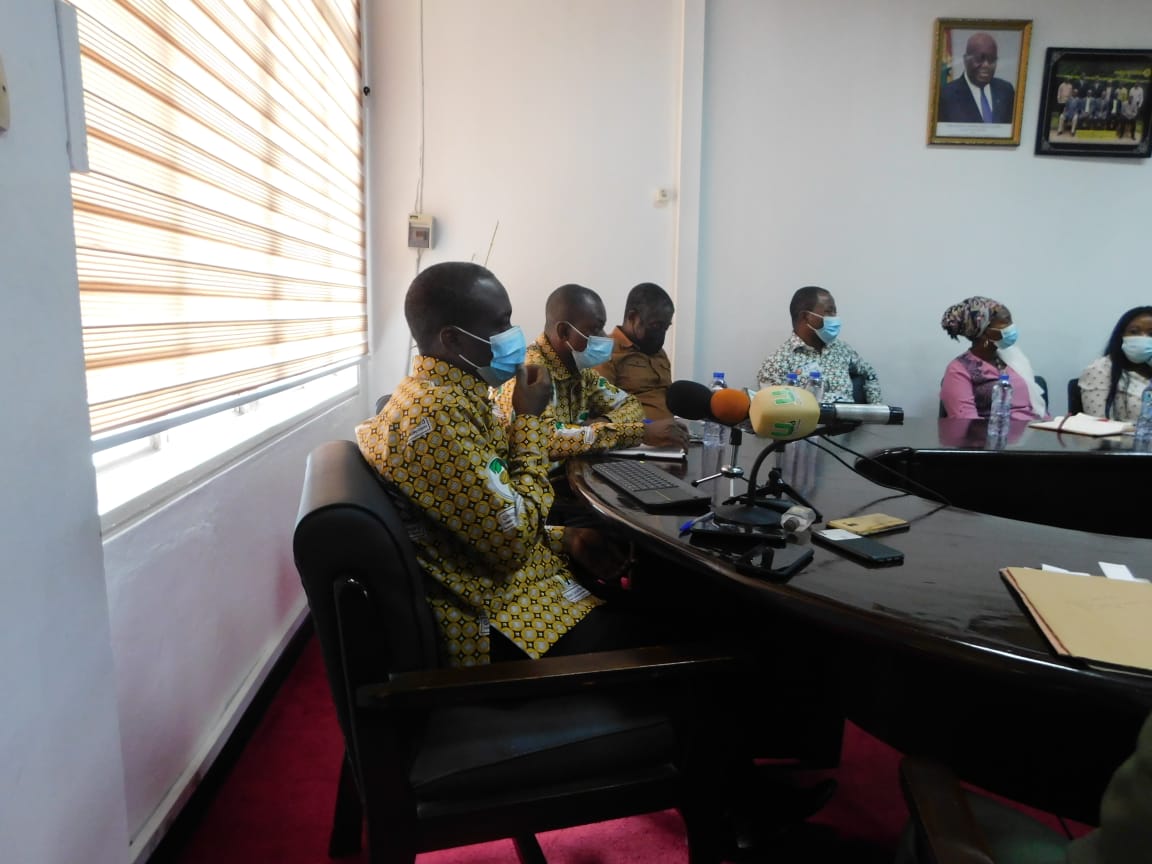 She said her organisation serves as a platform to highlight health and safety concerns among shea nut pickers and possible sustainable livelihood empowerment projects for communities.

Shea nut, the raw material for shea butter, is obtained from shea trees which are found in the Savannah Region of Western, Eastern, and Central Africa.

According to data from the Ghana Export Promotion Authority (GEPA), Ghana exported a total of 90 million dollars worth of shea and its derivatives in 2018 alone.